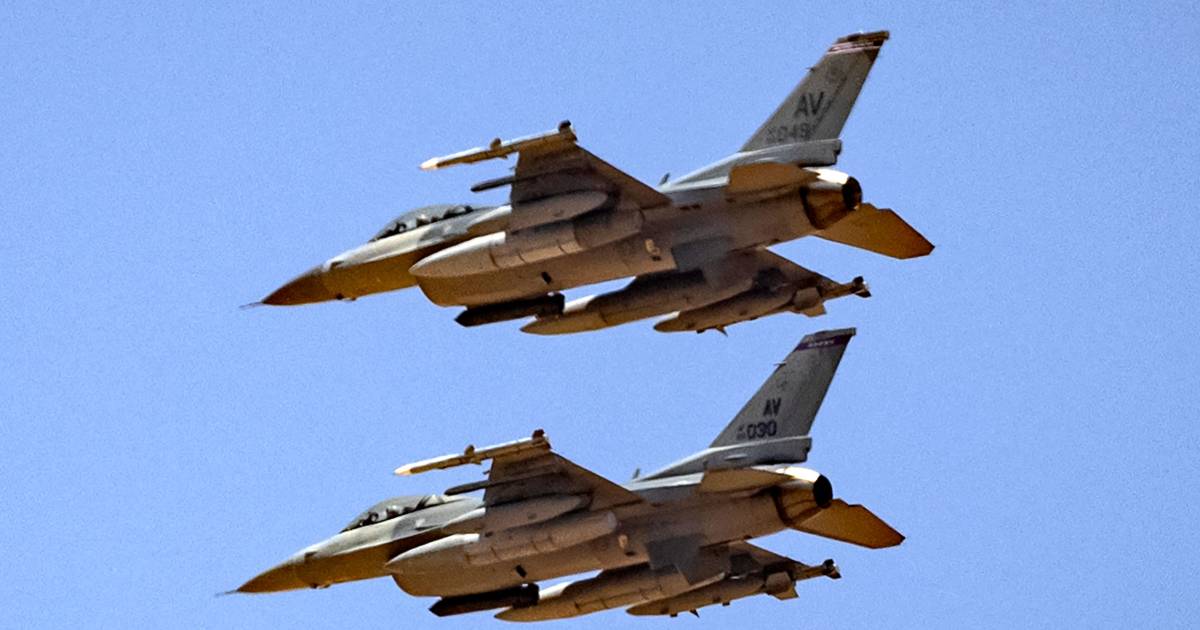 UPDATEThe US military launched airstrikes on pro-Iranian militias in Iraq and Syria on Sunday. At least five people have been killed, according to the Syrian Observatory for Human Rights. According to the Pentagon, the bombings are in retaliation for drone strikes the militias have carried out on United States personnel and facilities in Iraq.

The attacks targeted weapons storage facilities and bases at two sites in Syria and one in Iraq, according to the Defense Ministry. “As evidenced by tonight’s attacks, President Biden has been clear that he will act to protect American personnel,” the statement said.

“At least five fighters from militias supported by Iran have been killed and several others injured in an attack by US warplanes,” the observatory said in a statement.

It is the second time since he took office, five months ago, that the US president has ordered retaliation against Iran-backed groups. In February, he ordered limited strikes against a target in Syria in response to missile strikes in Iraq.

Since the beginning of this year, dozens of attacks have been reported in Iraq on American targets. This mainly concerns bomb attacks on convoys. The use of drones is seen as a relatively new tactic.