At least a dozen Basques remain trapped in Ukraine

The Basque Government is “doing a bridge” with Foreign Affairs so that they can be transferred to a safe area, but recognizes that their evacuation “is complicated”

At least ten Basques remain trapped in Ukraine and have contacted the Basque Government to transfer their situation and request help, after the flights they had reserved were cancelled. While some citizens fled the country ahead of Russia’s large-scale invasion launched early Thursday, others have been unable to move to safe areas. The bombings condition the displacements and “the solution is complicated”, recognizes the general secretary of Foreign Action, Marian Elorza.

Elorza explained that, at the moment, it is “difficult” to quantify the Basque presence in Ukraine, which is made up of both people who live regularly in the country and people passing through, “and because in recent days there had already been produced departures of people to whom the embassies were recommending to leave Ukraine.

The Basque Government is aware of the presence on Ukrainian soil of those who have contacted the Basque authorities to report their situation, “whom we are trying to help.” It is “a professional team” of Basques who were working and, on the other hand, “a person of Ukrainian origin but resident in Euskadi, our neighbor who is there with her family,” Elorza detailed.

The function of the Foreign Action secretariat in this type of international crisis is to “act as a bridge” with the Spanish Ministry of Foreign Affairs, “which is the one who is responsible for arbitrating evacuation or relief operations,” explained Elorza. In this sense, the role of the Basque Government is to collect all the data on these Basque citizens “and use the capacity for dialogue that we have with the ministry to point out where these people are, what situation they are in, report on their circumstances or How can you contact them?

See also  Correspondent 's analysis Why has Germany not done more for Ukraine, even if it could?

Basically, collect and transfer all this information “so that these people are taken into account” in the evacuation operations that the Government of Pedro Sánchez has begun to organize.

Elorza did not know at noon if there was any Basque citizen in the convoy of the Spanish Government that left Kiev this Friday morning with fifty citizens. “At this time I cannot confirm if there are Basque people traveling in that convoy, but in any case we continue to work with that group of people and try to clarify if another convoy may leave throughout the day in which they can have a place,” he said. Secretary of Foreign Action.

Elorza has reiterated that the Basque Government is “trying to help those people who have contacted us to reach a safe place outside Ukraine”, such as neighboring Poland, although he acknowledges that the current situation on the ground is “very complicated” . President Zelenski has decreed Martial Law that entails restrictions on the movement of people, to which is added the closure of airspace, “so departure by air is impossible and has to occur by land in the midst of an invasion and attacks military by Russian troops. 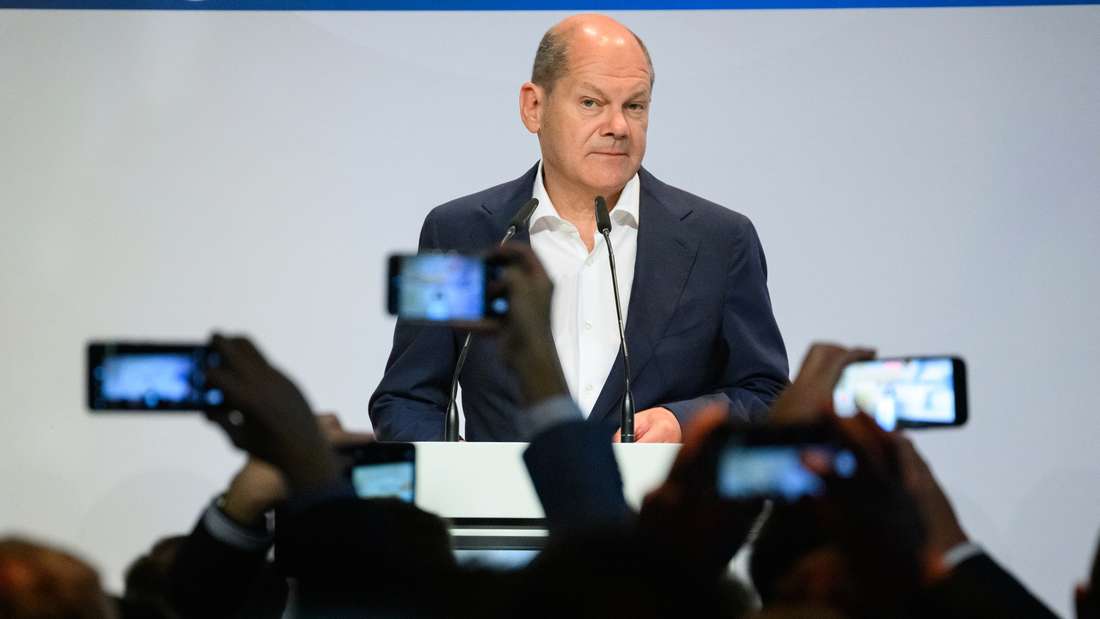