Image of some of the corpses. / Reuters

The international coalition led by Saudi Arabia denies the bombing. US urges all parties to de-escalate after air strikes on prison

At least 77 people have died and 190 have been injured this Friday, as reported by the Ministry of Health of the Houthis government, in a bombing allegedly perpetrated by the international coalition led by Saudi Arabia against a prison located in the Yemeni province of Saada , in the northwest of the country.

The international coalition headed by Saudi Arabia has branded this Friday as “deception and misinformation” the information released by the Ministry of Health of the Houthis government and has assured that “these claims have been shown to be unfounded,” according to the agency. saudi news SPA.

For his part, the UN Secretary General, Antonio Guterres, has condemned the air strikes launched by the international coalition led by Saudi Arabia against a detention center. “Attacks directed against civilians and civilian infrastructure are prohibited by international humanitarian law,” Guterres recalled in a statement, adding to all parties that “their obligations under international humanitarian law are to ensure that civilians are protected against dangers arising from military operations, respecting the principles of proportionality, distinction and precaution”.

Image of the prison after the bombing. /

The Secretary-General has called for “swift, effective and transparent investigations into these incidents to ensure accountability.”

The United States Department of State has indicated that “the escalation in Yemen, which has caused more than 100 victims in recent days, is a matter of great concern to the United States” and has called on all parties to the conflict to “de-escalate tension, comply with their obligations under international humanitarian law and fully participate in an inclusive UN-led peace process.”

The head of the mission of the non-governmental organization Doctors Without Borders (MSF) in Yemen, Ahmed Mahat, has pointed out that only one hospital in Saada, the Al Gumhurriya medical center, “has received 138 wounded and 70 dead and they are so overwhelmed that they cannot accept more patients.

The MSF mission in Yemen has indicated through its account on the social network Twitter that it has donated supplies to the medical center, although it has stressed that “it knows that they are not enough to care for all the victims”, for which it is trying send more urgently and transfer patients to other medical centers.

Mahat has added that there are “many bodies” at the site of the bombing and that there are also “many missing”. “It is not possible to know how many have died. It looks like a horrible act of violence,” he said, without the coalition having made a statement so far.

See also  Italy imposes mandatory vaccination for those over 50

The head of the Health Department set up by the Houthis in Saada province, Yahya Shayem, had indicated in statements given to the German news agency DPA that around 60 people have been killed and 140 injured in the airstrike. Shayem has indicated that the victims are civilians who were in prison and added that there are African migrants among them, before stressing that there are many missing. For its part, Save the Children has pointed out through Twitter that “three children and more than 60 adults have died and more than a hundred have been injured in bombings in Yemen, although it is feared that the real number is higher.”

After learning of the bombing, the International Committee of the Red Cross has only been able to verify a hundred deaths and injuries from the incident before declaring its deep concern about the intensification of hostilities in recent days. “It is essential that we protect people’s lives in armed conflict. The human cost we are witnessing in Yemen is unacceptable,” said the ICRC’s regional director for the Near and Middle East, Fabrizio Carboni. “Civilians living in densely populated areas have been exposed to increased attacks, causing deaths and injuries and deepening psychological trauma among affected communities after seven years of war,” he lamented.

The Houthis had previously indicated that at least three people had died and 17 had been injured in a coalition bombing of a telecommunications building in Hodeida (west) that has caused a cut in Internet service in the country and had reported that the Most of the victims were children.

The United Nations special envoy in Yemen, Hans Grundberg, warned on Thursday that the escalation of the conflict in the country is interrupting and endangering the prospects for a “comprehensive political solution” to the war.

For his part, the UN Secretary General, António Guterres, expressed his concern about the “continuous air attacks” on the capital, Sana, Hodeida and other areas of the country, according to his spokesman, Stéphane Dujarric, during his press conference. daily.

The conflict has rebounded since 2021 and tensions have increased following the death of three people in an attack carried out this week by the Houthis against the capital of the United Arab Emirates (UAE), Abu Dhabi, who have denounced that they were used ballistic and cruise missiles, as well as drones.

The war in Yemen pits the internationally recognized government, headed by Abdo Rabbu Mansur Hadi and supported by an international coalition led by Saudi Arabia, against the Houthis, backed by Iran.

The rebels control the capital and other areas in the north and west of the country. The main fighting is currently centered in the province of Marib, despite international mediation efforts, in a war that has caused what is the world’s largest humanitarian crisis. 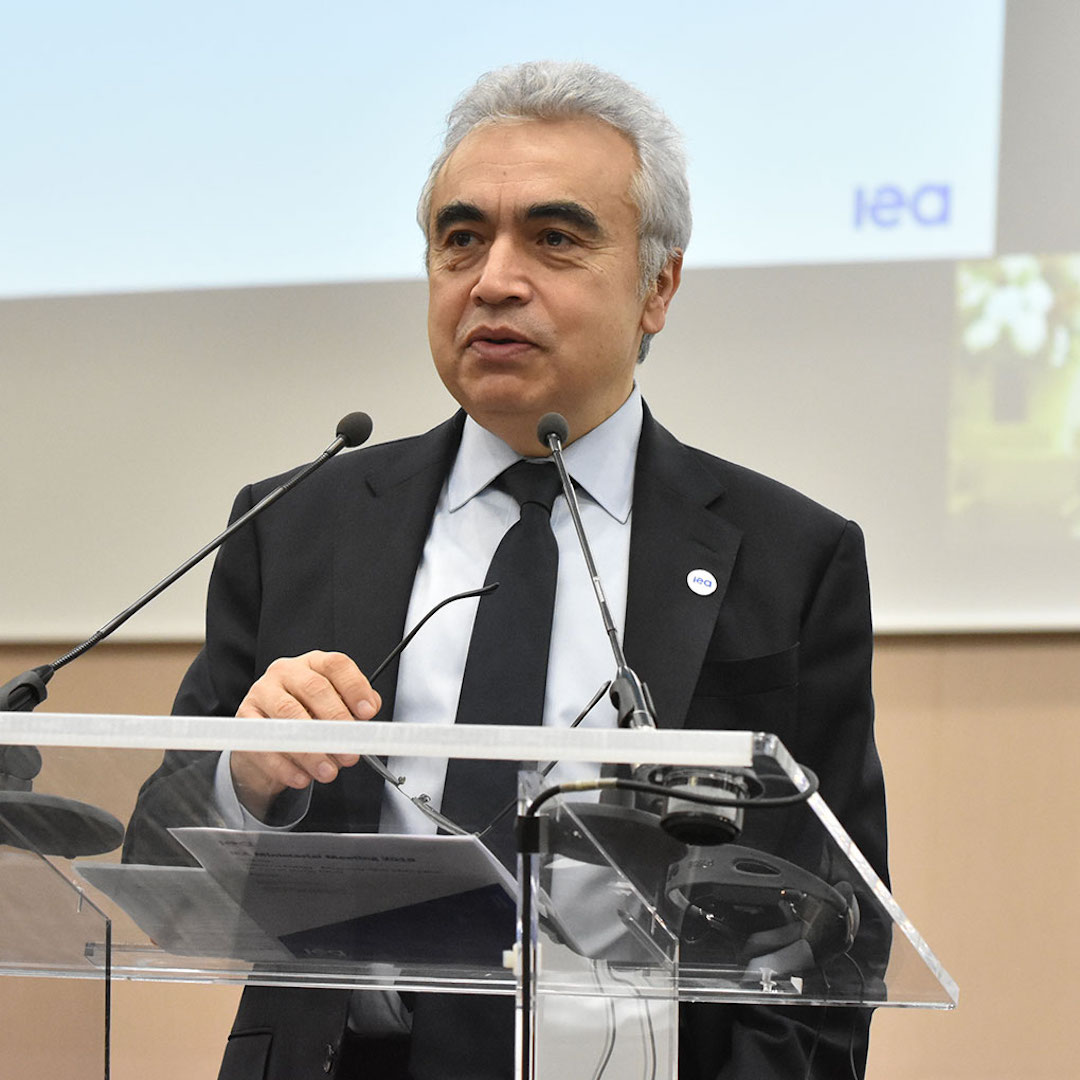 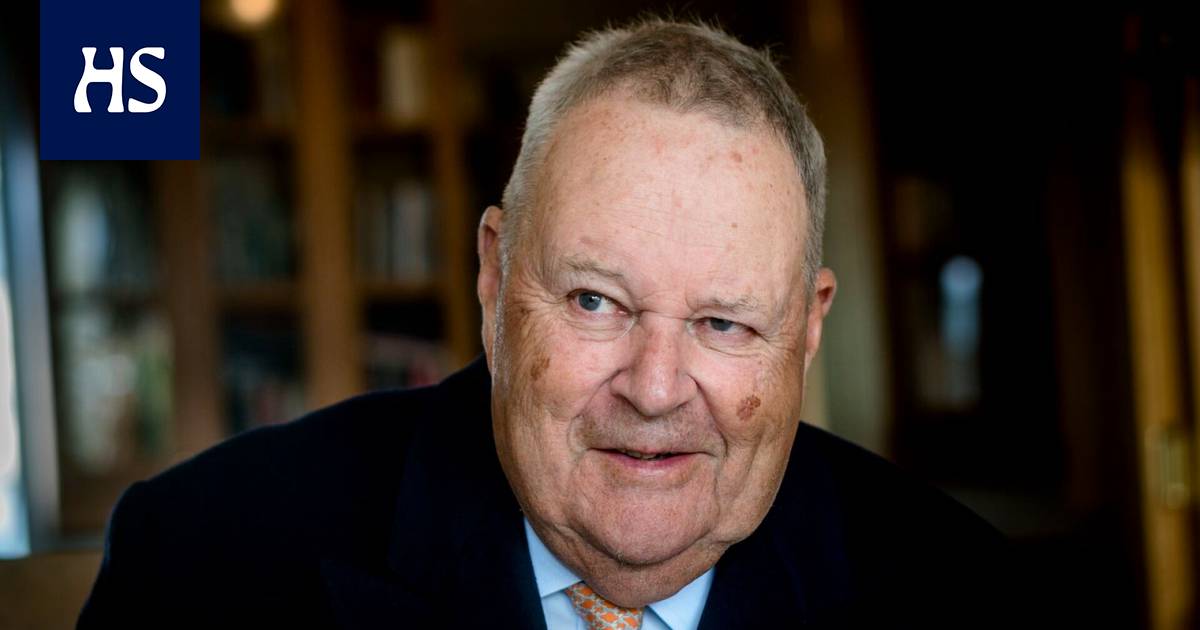