At least 7 killed amid chaos at Kabul airport

Amid the chaos at the Kabul airport, at least seven people died on Saturday, August 21, as a result of crowds that led to the crushing of some victims, although the cause of their deaths is not official yet. The Taliban fired into the air and beat people with batons to ensure that the Afghans lined up straight and orderly, despite their desperation to get to the airport and out of the country.

The desperation of many Afghans to leave the country, under the control of the Taliban since last Sunday, ended in disgrace on Saturday. The UK Defense Ministry reported this August 22 on the death of at least seven people as a result of the crowds in the vicinity of the Hamid Karzai airport, whose interior is guarded by US troops while the exterior is regulated by the Taliban .

“Our sincere thoughts go out to the families of the seven Afghan civilians who have sadly died in the agglomerations of Kabul … Conditions on the ground remain extremely difficult, but we are doing everything we can to manage the situation as as secure as possible, “the UK Defense Ministry said in a statement on Sunday.

Amid the chaotic situation, witnesses reported that the Taliban guarding the entrances to the escape route for many civilians pushed back the crowd by firing into the air and striking with batons to get people to form orderly lines. Local sources pointed out that these shots into the air are what usually generate panic among people and what causes stampedes and even crushing.

Images of the situation were broadcast by the British television channel Sky News, which showed how people tried to help transport the injured and those who were dehydrated due to the weather conditions and the shortage of food and drink among those present.

With roads jammed with traffic, chaotic scenes and children crying in fear and uncertainty in the arms of their parents, in Afghanistan thousands of asylum seekers have the same hope: to overcome the invisible line that separates the Taliban from the Americans with their entrance to the airport and escape from the country controlled by the fundamentalist militia.

From NATO they assure that at least twenty people have died from stampedes or shots since the rise to power of the Taliban a week ago.

“Our forces are keeping a strict distance from the outer areas of the Kabul airport to avoid any confrontation with the Taliban,” a NATO official told Reuters.

In light of this crisis, Taliban commanders announced this Sunday that they will meet with former governors and bureaucrats in more than 20 of Afghanistan’s 34 provinces in the coming days to ensure their security and seek cooperation. However, an official assured that they were not going to pressure anyone to join their cause.

“We are not forcing any former government official to join or show their loyalty to us, they have the right to leave the country if they wish,” an anonymous Taliban told the Reuters news agency.

From the new Executive, they want to form a government as quickly as possible and try to resolve the security situation and episodes such as those that have been seen in the Kabul airport, since the Taliban themselves recognize that “managing the chaos outside the airport in Kabul is a complex task. ”

A slower evacuation than expected

The risks involved in trying to get to the airport prompted both the United States and Germany on Saturday to ask their citizens in Afghanistan to avoid going to Hamid Karza unless explicitly cited.

Meanwhile, the evacuation of Americans and their Afghan collaborators on military flights is taking place at a slower rate than expected amid an “extremely dynamic” security situation in Kabul, as indicated by official sources.

Something that does not contribute to the hope of getting all the people that the Biden Executive had planned before August 31, the deadline for US troops to withdraw from the Asian country. At the moment, daily evacuations are far from reaching the initial target of transporting between 5,000 and 9,000 people daily.

The Democratic president insisted for the second time on Saturday that the evacuation of Afghans and Americans from Kabul is being “one of the longest and most difficult in all of history.” Although he was optimistic about the progress of the teams deployed in the Persian country.

Up to 15,000 Americans and between 50,000 and 60,000 Afghans still remain in Afghanistan who must be evacuated, according to information from government sources.

Regarding this tense situation and the countdown facing the United States, the United Kingdom pointed out this Sunday that its nation would support its American ally if it decided to stay in Afghanistan beyond August 31 to continue with the evacuations.

“Perhaps the Americans will be allowed to stay longer and they will have our full support if they do,” said Ben Wallace, secretary of the British Defense Ministry, in an interview with the ‘Mail of Sunday’ newspaper.

For its part, France was also in favor of the evacuation operations lasting as long as necessary. French Foreign Minister Jean-Yves Le Drian said that his country’s position goes beyond transporting the “few French” who remain in the country, but instead meets “moral obligations” to guarantee the fundamental rights of Afghans in vulnerable situations.

A concern that spreads globally in the face of the desperation that many civilians and opponents of the Taliban government show to leave the country. 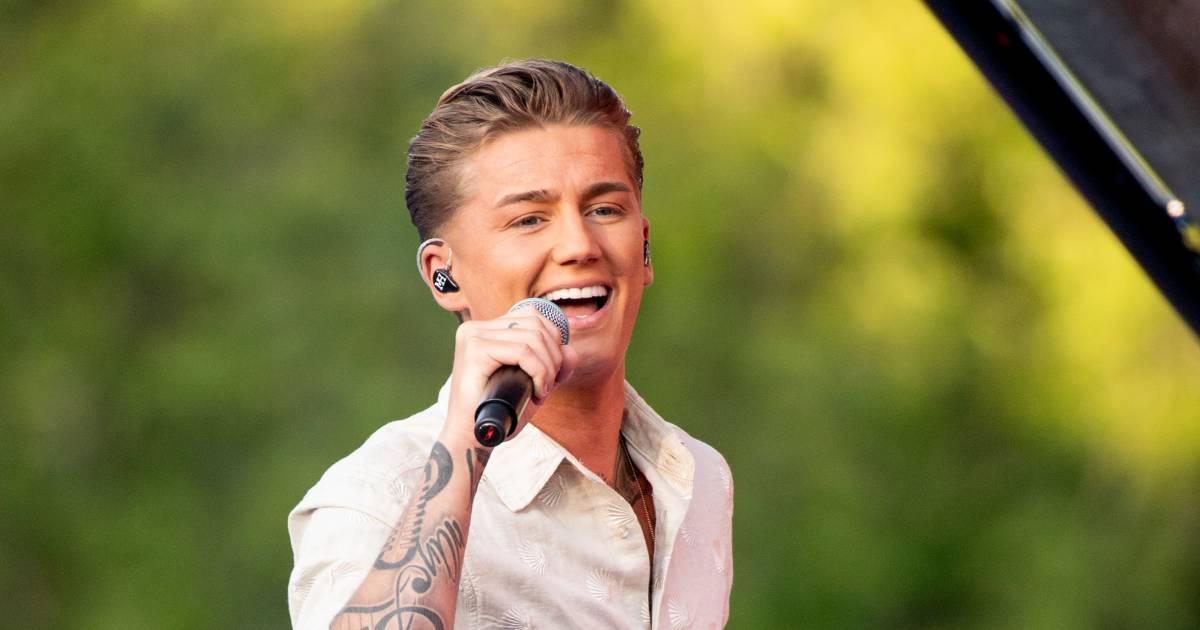