At least 19 people missing in Japan after land displacement 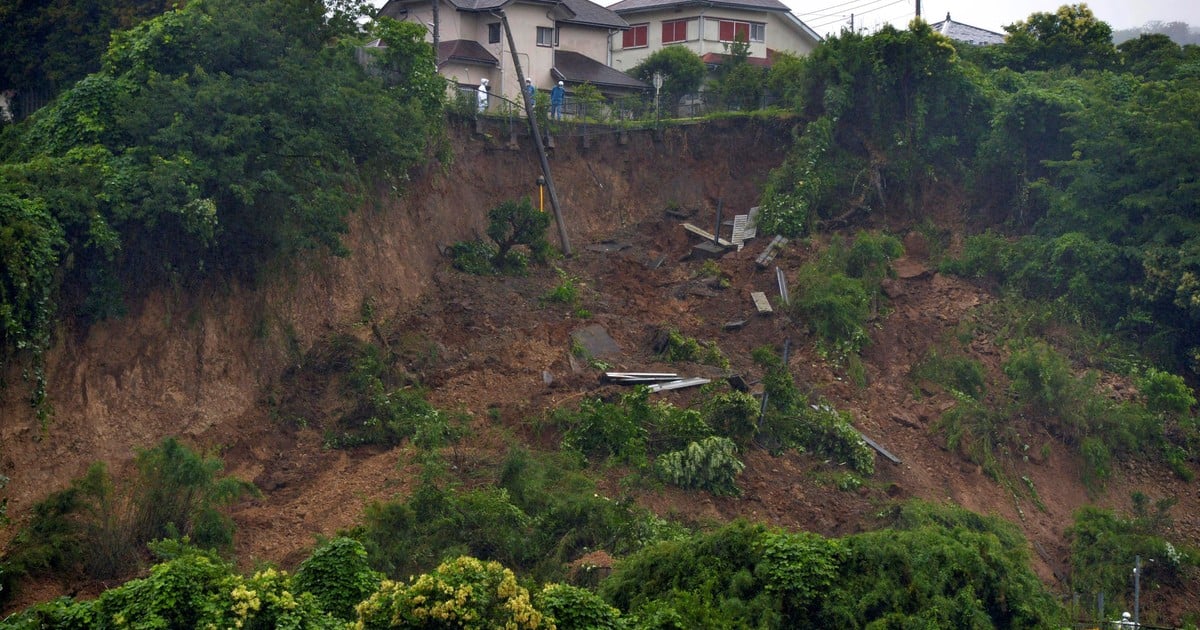 A earth displacement buried several homes this Saturday and so far at least 19 missing people in the Japanese city of Atami, located in the rural region of Shizuoka, about 90 km from the capital, Tokyo.

The collapse came after several days of heavy rains. According to some television images, a torrent of mud washed away some houses and buried others in the coastal city of Atami.

“The whereabouts of 19 people are unknown” after the landslide, said a Shizuoka prefecture official in charge of disaster situations.

For its part, the local government has already requested military aid for rescue missions.

The tragedy occurred at 10:30 am (local time) on Saturday, according to an Atami municipal official, who also added that “several houses were swept away” and that about 200 more remain without electricity.

The collapse occurred in full rainy season in Japan, they often cause flooding and landslides.