At least 17 Filipino soldiers were killed on Sunday when the plane they were on crashed in the south of the archipelago. Philippine Defense Minister Delfin Lorenzana said in a statement national media. There were 92 people on board the aircraft, including military personnel and crew members. At least 40 of them were rescued and taken to hospital.

The pilots of the C-30 plane of the Philippine Air Force set out for landing on the southern island of Jolo around noon (local time), but are said to have missed the runway. How that could have happened is unknown. The plane then crashed a few kilometers away, near the town of Patikul, and caught fire. Footage from local media shows a large gray plume of smoke over the forest area, as well as burning debris where the plane crashed. “We are doing our best to save the passengers,” the AP news agency is quoted as saying by the head of the Philippine Armed Forces, General Cirilito Sobejana. The death toll is feared to rise further.

The soldiers were on their way to the extreme south of the archipelago in a battle against members of, among others, the Muslim terrorist movement Abu Sayyaf. Authorities say there are no indications that the aircraft has been the target of an attack, but an official investigation should determine the definitive cause of the crash.

The C-130 Hercules is a medium-weight transport aircraft built in the United States. This type is used worldwide, in particular for the transport of military personnel and equipment. The Dutch Air Force also uses the C-130 Hercules, including for humanitarian flights abroad. 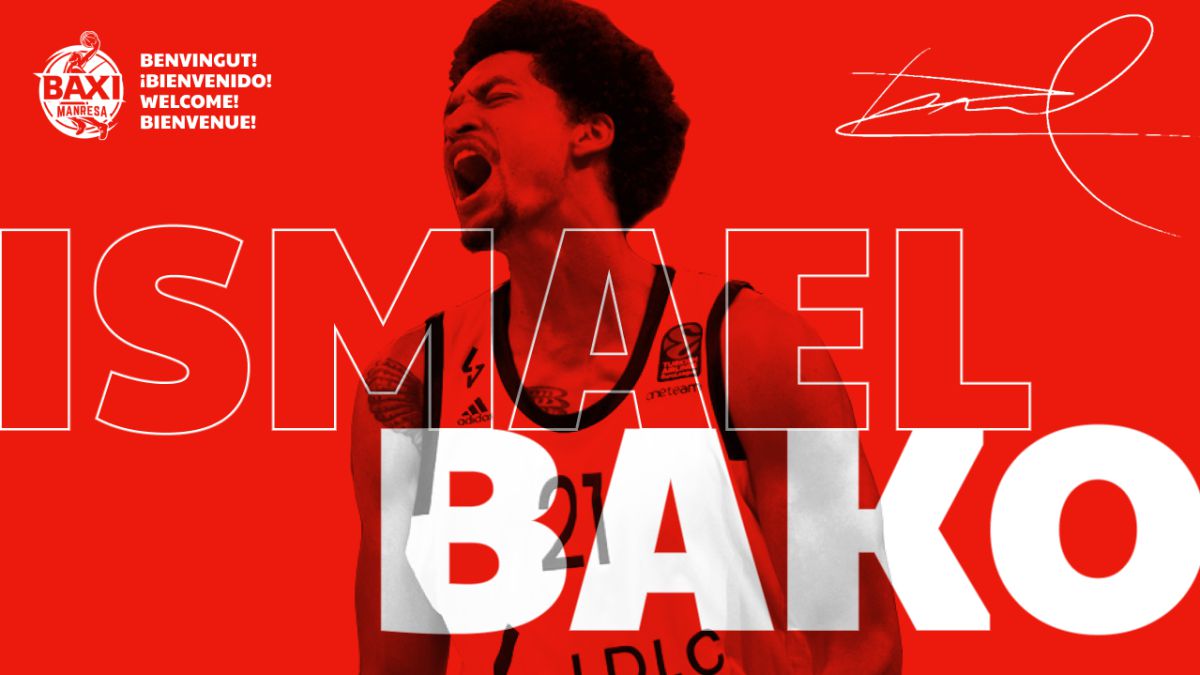 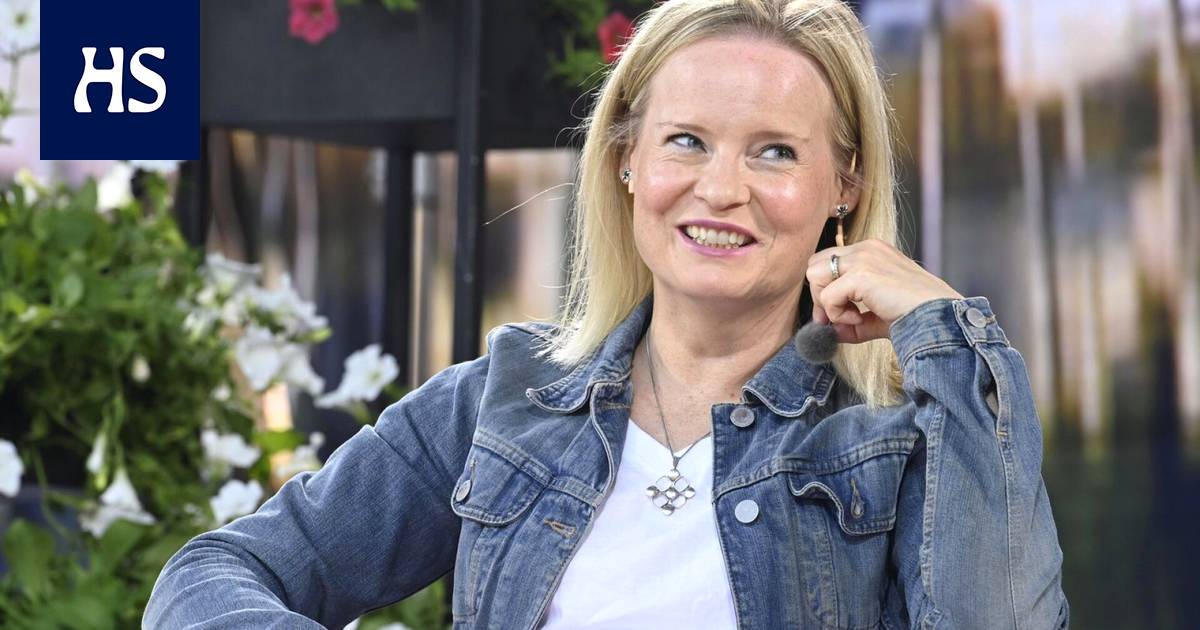