At least 15 dead in Mexico shootings 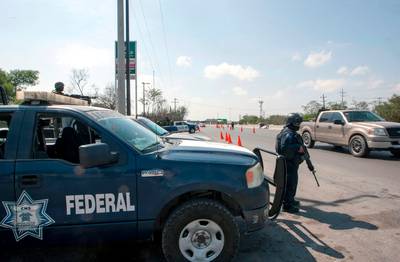 At least 15 people have been killed in shootings in northern Mexico. Men in off-road vehicles shot dead 14 people in various neighborhoods of the city of Reynosa on the border with the United States, Milenio newspaper reported Saturday (local time) based on statements from authorities. Another person was killed in an attack on the police.