D.he inflation of talk shows about Corona was only broken by one other topic in the last few weeks: the presidential election in the USA. Countless moderators, experts and politicians have since worked on the state of America and the antics of its uncontrollable president.

In order to make the redundancy of the expert assessments a little more colorful, even colorful personalities like Thomas Gottschalk were recently declared to be experts. The showmaster once lived in California, that had to be enough as a qualification.

Markus Lanz managed to bring more relevance to the TV debates on Thursday evening. In a special broadcast in Washington DC, he was able to interview Barack Obama in an individual interview about his view of the tense situation in America. The ex-president is not only the predecessor of Donald Trump, but also the former boss of his designated successor Joe Biden, who was vice-president under him. Obama makes this one of the most interesting people to talk to about America right now.

Obama’s appointment with ZDF is not entirely unselfish. On the occasion of the publication of his memoir, the interview is also under the impression that Obama is on a banal promotional tour. Lanz makes no secret of it at the beginning of the 38-minute conversation, as he does of his fascination for Barack Obama himself. He had already announced him as a “real charisma bolt” at the end of his previous program and is visibly proud of his casual walk relaxed kind raved about.

Lanz then does not fail to begin with Obama’s unabridged banter and first of all smear honey around his mouth and praise the book in the highest tones.

Then the two get into the current day’s events. Lanz wants to know how Obama experienced election night and Trump’s behavior.

“If you look at his behavior over the past four years, it is not surprising that he is not big enough to admit his defeat,” summarizes Obama. After all, Trump had already announced in advance that he would only accept his own victory.

Then he addressed Lanz and the German audience directly with an optimistic message. “It is relevant for your audience that Joe Biden is firmly convinced of the importance of transatlantic relations.” Obama is convinced that Biden will quickly send a corresponding signal to allies like Germany after taking office.

Beginning of a new era

Obama remembers the smooth handover that George W. Bush guaranteed him despite fundamentally different opinions. Bush was very courteous and pragmatic and Obama made his handover to Trump just as peaceful. He regrets that Trump has now decided to break with this tradition. “Even so, the US will have a new president and a new vice president on January 20th, and that will mark the beginning of a new era in domestic and foreign policy,” Obama said confidently.

The rest of the conversation then follows closely the chronology of his book. Obama remembers moving into the White House, how his wife Michelle made the space cozy and he had to get used to his responsibilities and his celebrities.

Wars in Iraq and Afghanistan

Lanz also addresses unpleasant topics, such as the wars in Iraq and Afghanistan, which Obama inherited from the Bush administration. It was difficult to pull them back and none of his decisions were perfect, Obama recalls self-critically.

He has a clear opinion on the meaningfulness of the conflicts: “The Afghan war was justified, I did not agree with the Iraq war. But even if a war is justified, there are still tragedies. ”He never felt comfortable with it and came to terms with how many human lives these wars would have cost.

Then it’s back to Trump. Lanz recalls a situation in 2011 in which Obama had to defend himself against rumors against Trump at the traditional White House Correspondents’ Dinner that he was not born in the USA, while the high-risk operation against the top terrorist Osama Bin Laden was ongoing in Pakistan.

“I faced these extremely difficult decisions and at the same time saw this political circus in the country, Obama recalls. “The conspiracy theories have haunted the internet for a while, but I didn’t expect the media to suddenly take Trump seriously when he spread these rumors.”

He was annoyed and frustrated to have to deal with absurd allegations while he was concentrating on the use of the special task force.

The divided society of the USA

Obama outlines the deep divisions in American society using often contradicting views in the country: “On the one hand, we have the Declaration of Independence, according to which all people are equal. On the other hand, we had slavery, women without the right to vote and indigenous people without rights. ”America’s ongoing struggle was that some fought for equal opportunities while others felt that privileges did not apply to all.

“As president, I tried to strengthen democracy. But we haven’t been able to solve all of the problems. Trump and many Republicans then tried to exploit this friction in our society for themselves, “is Obama’s assessment over the past few years.

Finally, Lanz wants to know from Obama how the influence of many strong women in his life would have shaped his character. “For the better,” Obama replies with a laugh. It showed him how important it is to listen to women and to give them leadership responsibility.

In the end, he finally came up with Angela Merkel and was not stingy with praise for the Chancellor. “She is one of my favorite partners on the world stage. For a long time it has not only directed the fortunes of Germany, but all of Europe, ”praised Obama. Women like her showed that women aren’t as ego driven as men, they just do things. “

Time limit for getting high security number plate extended in UP, know what is the new condition 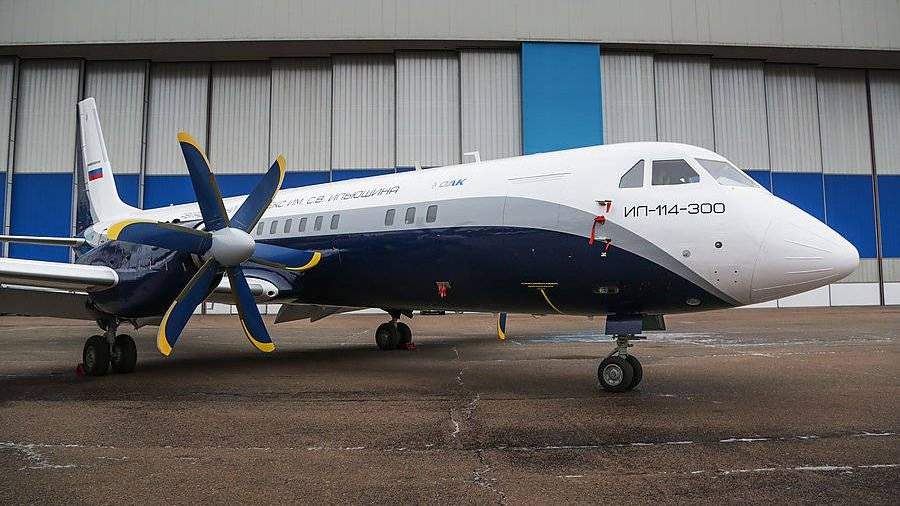 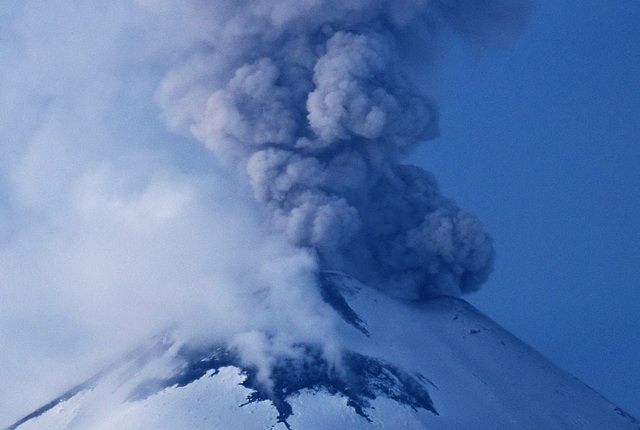 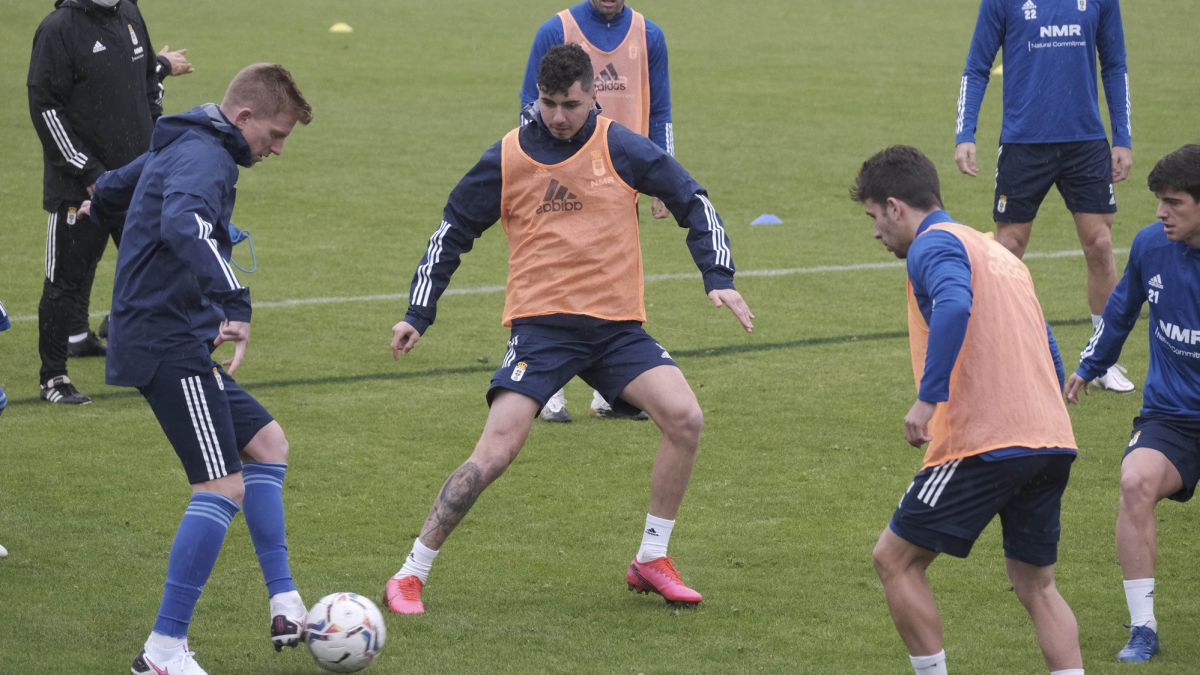 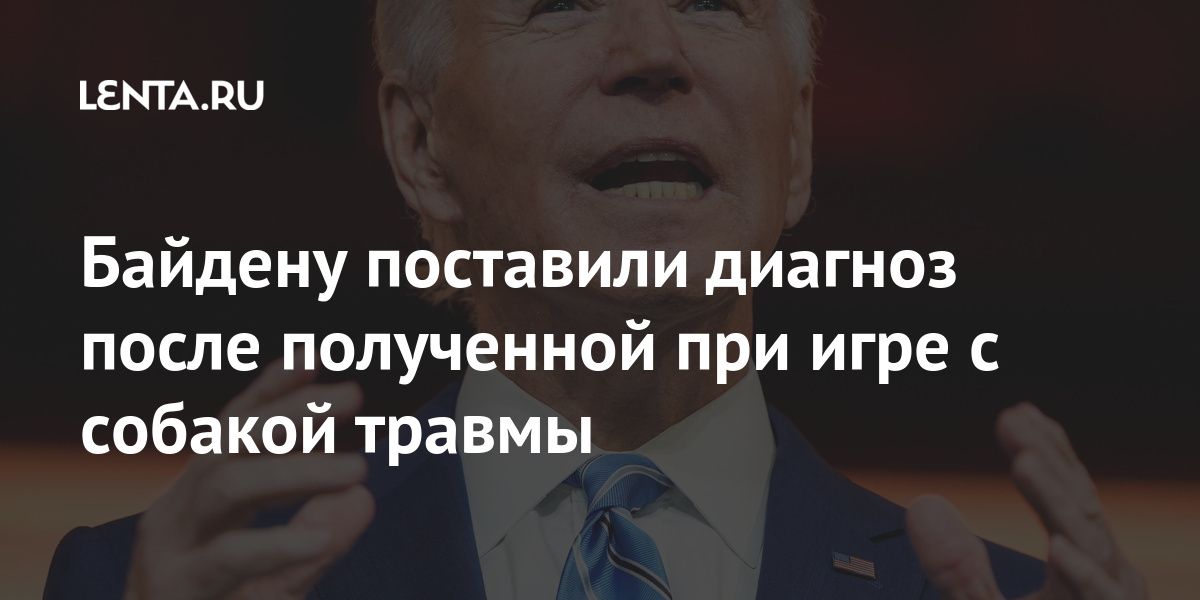 Biden was diagnosed after being injured while playing with a dog

Time limit for getting high security number plate extended in UP, know what is the new condition