At Alvorada, Bolsonaro and allies discuss future party for 2022 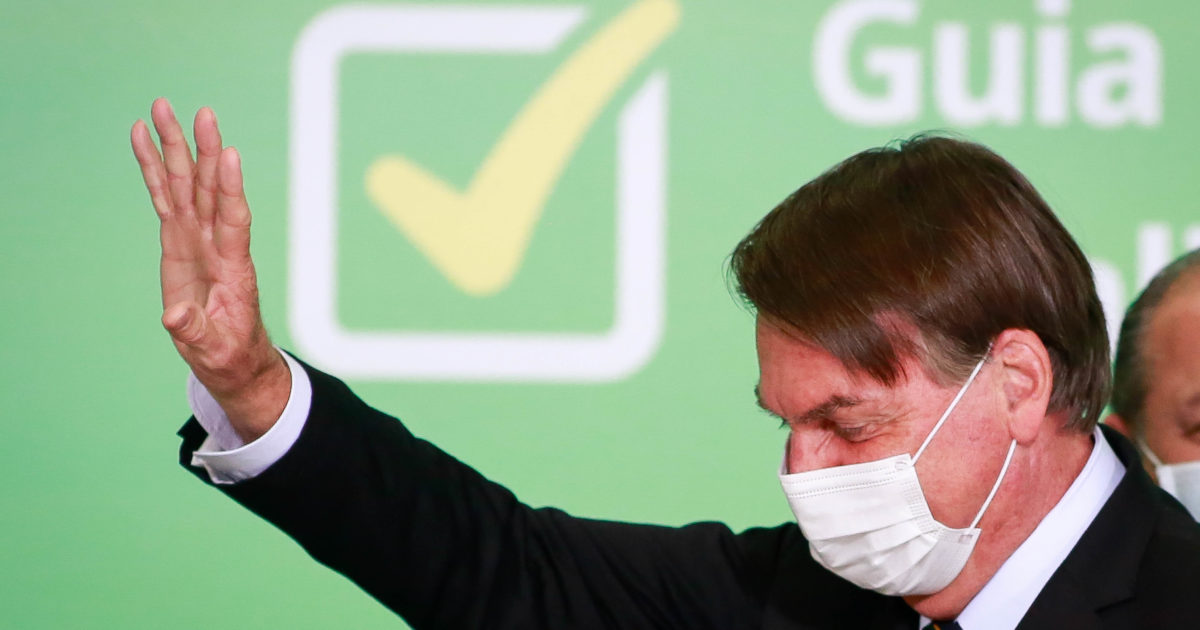 President Jair Bolsonaro scheduled a meeting with allied deputies and senators this Wednesday (16.Jun.2021) to discuss his future party. According to senator Flávio Bolsonaro (RJ), who has already joined Patriota, the father wants to hear from the Pocket Narista base to make the decision.

On June 1, the Chief Executive received an official invitation to join the Patriot. On the day, he was at the Planalto Palace with the party’s national president, Adilson Barroso. The meeting was mediated by his eldest son.

Barroso told the power360 who will not participate in this Wednesday’s meeting (June 16). “It’s their internal matter”. The appointment, scheduled for 5 pm, does not appear on Bolsonaro’s official schedule, who ended his activities at the Palácio do Planalto at 4:45 pm.

The Patriot’s National Executive approved, symbolically, last Monday (June 14) more changes in the party’s national statute. The changes make possible the affiliation of the president from adjustments in the Political Party Council. Senator Flávio attended the convention alongside the former minister of the TSE (Superior Electoral Court) and Bolsonaro’s lawyer, Admar Gonzaga.

The meeting sought to alleviate a rift that has settled in Patriota in recent days. Group led by the 1st vice president of the acronym, Ovasco Roma Altimari, filed an application with the TSE (Superior Electoral Court) on May 31 against decisions by President Adilson Barroso. Altimari stated that the president of the acronym violated the party’s convention and imposed changes to accommodate Jair Bolsonaro and his children in the party.

The group against Bolsonaro called for a new convention, which will be held on June 24th. It was summoned by Altimari. According to him, the new assembly may define sanctions against President Adilson Barroso. It will also decide whether the party wants to have a presidential candidacy. The move could complicate Bolsonaro’s entry into the party.

The party’s statute allows the deputy, supported by the National Executive, to call conventions. In total, 23 party members sign the document (whole – 61 KB) published in the Federal Official Gazette (DOU), including 4 of the 8 federal deputies of the acronym.