Asylum seekers The Helsinki reception center will not be closed, but it will have a new host 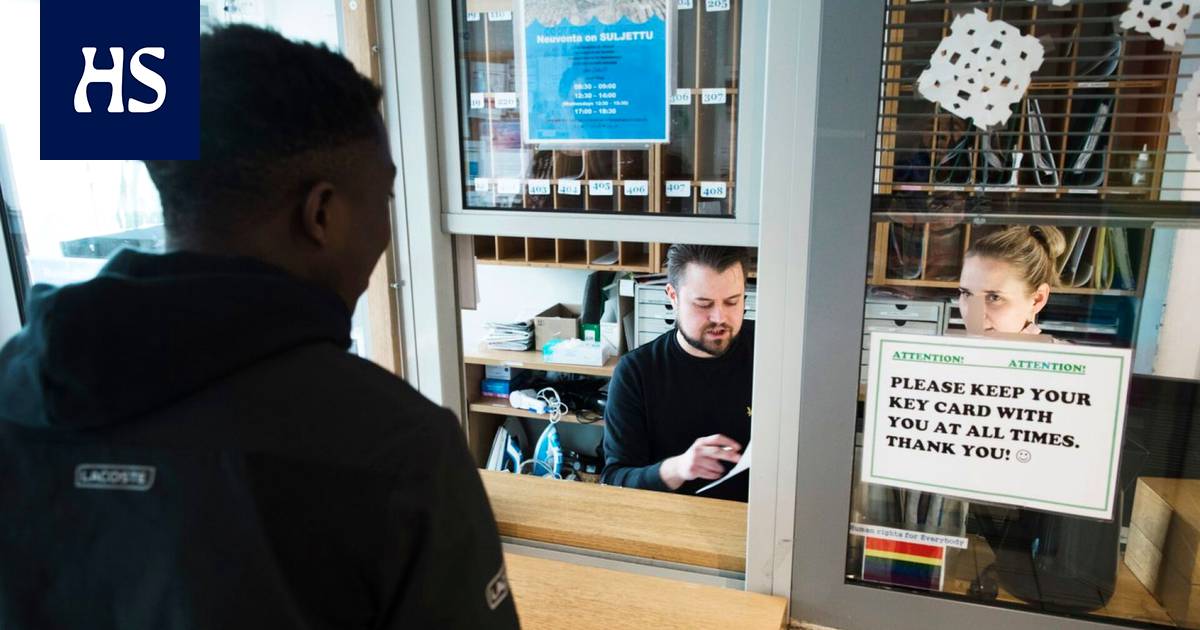 Politicians will decide on the transfer of the reception center by handing over the movement from the city to the Finnish Immigration Service.

Helsinki However, the reception center is not being closed down, but the City of Helsinki intends to transfer it to the Finnish Immigration Service.

The Social and Health Committee will discuss the transfer at its meeting on Tuesday. The transfer will be decided later by the city government.

When exceptionally large numbers of asylum seekers came to Finland in 2015, the Helsinki Reception Center operated at many different addresses.

Today, there are only two units and a much smaller number living in the centers.

Punavuori has a transit center for about 200 people, which has just arrived in the country, and is typically moved to reception centers elsewhere in Finland fairly soon. Metsälä, on the other hand, has a service point where visitors can already have accommodation somewhere else in Helsinki.

The Helsinki Immigration Center now has about 940 customers, most of them in Metsälä and living in private accommodation. The number of customers has on several occasions been the largest in Finland.

Last year, it seemed for a while that the Helsinki reception center would have to be closed down completely.

The reason is the procurement law. According to the Finnish Immigration Service’s interpretation, a state agency can no longer purchase such a service directly from a municipality, according to the Finnish Immigration Service’s interpretation, when the service would be able to be provided by private activities as well. The procurement should be put out to tender, but the municipality cannot participate in tenders organized by the state.

So now the situation is being resolved with the transfer of the business.

There are 28 permanent employees at the center, they would move to the state bread as former employees upon the transfer of the store.

There are 14 fixed-term workers. The Finnish Immigration Service has stated that it needs a total of at least 35 workers, but the number will be specified in October.

Read more: The City of Helsinki’s reception centers will be closed next year, due to the Procurement Act

Read more: Deputy Mayor Nasima Razmyar was surprised by the decision to close the reception centers in Helsinki: “This is absurd”