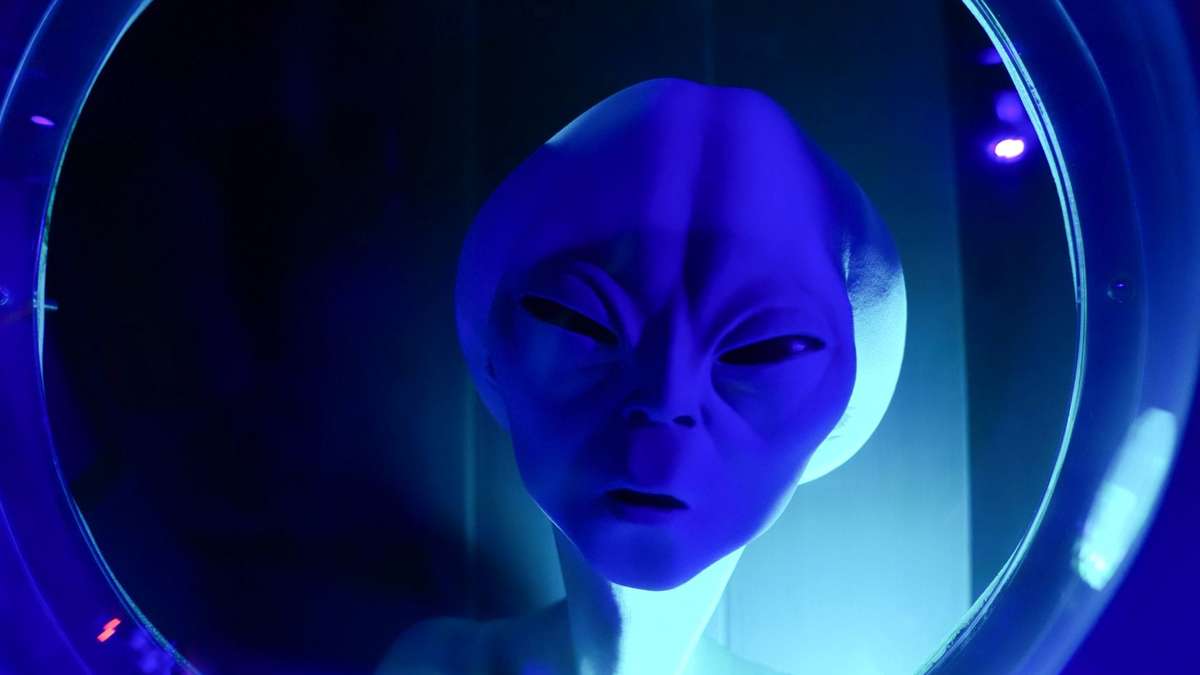 Adam Frank is a physicist who searches for aliens. The astrophysics professor and his colleagues recently received a NASA grant to look for signs of intelligent life in the universe.

new York – Does extraterrestrial life exist? This question has preoccupied scientists and ordinary people for millennia. Adam Frank, professor of astrophysics at the University of Rochester, is also looking for an answer. To find them, he recently received a grant from NASA that now allows him to search for signs of advanced technology on planets outside of our solar system.

UFOs don’t impress Adam Frank at all. Many people are of the opinion that UFOs are proof of the existence of aliens, but the astrophysicist sees it very differently. “There are good reasons to look for extraterrestrial life, but there are equally good reasons not to conclude from UFO sightings that we have found evidence,” writes Dr. Frank in a column for them New York Times.

Photos and film recordings of UFOs do not withstand scientific tests

There are countless video recordings of unidentifiable flying objects. The earliest date back to 1947. There are also documented observations by US Navy pilots who report flying objects in the form of a tic tac or shapeless, glass-like shapes that appear to be moving.

But according to Dr. Frank no proof of extraterrestrial life at all. Because an eyewitness report from a single person is usually imprecise and offers too little information for an empirical investigation. After all, scientists cannot deduce exact speeds and distances from the testimony of a pilot. Instead, they need precise measurements from multiple angles.

Why don’t aliens just land on the White House lawn and reveal themselves?

Nor do the many photos and videos in circulation offer any evidence, as the alleged UFOs * that can be seen on them could in truth be an intentional or unintentional difference to the image source. In many cases, skeptics have already been able to expose the UFOs as “camera-made” on such images.

Even common sense should make everyone who possesses it ask why aliens who visit our earth in UFOs don’t just land on the lawn of the White House and identify themselves. One would also think “that creatures that do not want to be discovered and are technologically able to bridge the unimaginable distances between the stars also know how to switch off their high beams at night and avoid our primitive infrared cameras,” says Adam Frank.

The astrophysicist thinks it is more likely that UFOs are mostly drones * used by rivals such as Russia and China to spy on American defense systems. What frustrates Adam Frank most about the UFO fairy tales spread through the media is that they obscure the scientific facts that he and his colleagues produce.

The evidence of extraterrestrial life collected by Adam Frank is about subtle insights into phenomena in the shallows of the galaxy – and not about “sensational events in our earth’s atmosphere.” But that is simply too difficult to grasp for the mainstream. The work of science is exciting, but mostly laborious methodical and therefore boring. “But that’s the price we pay because we don’t just want to believe. We want to know, “says Dr. Frank. * Merkur.de is an offer from IPPEN.MEDIA