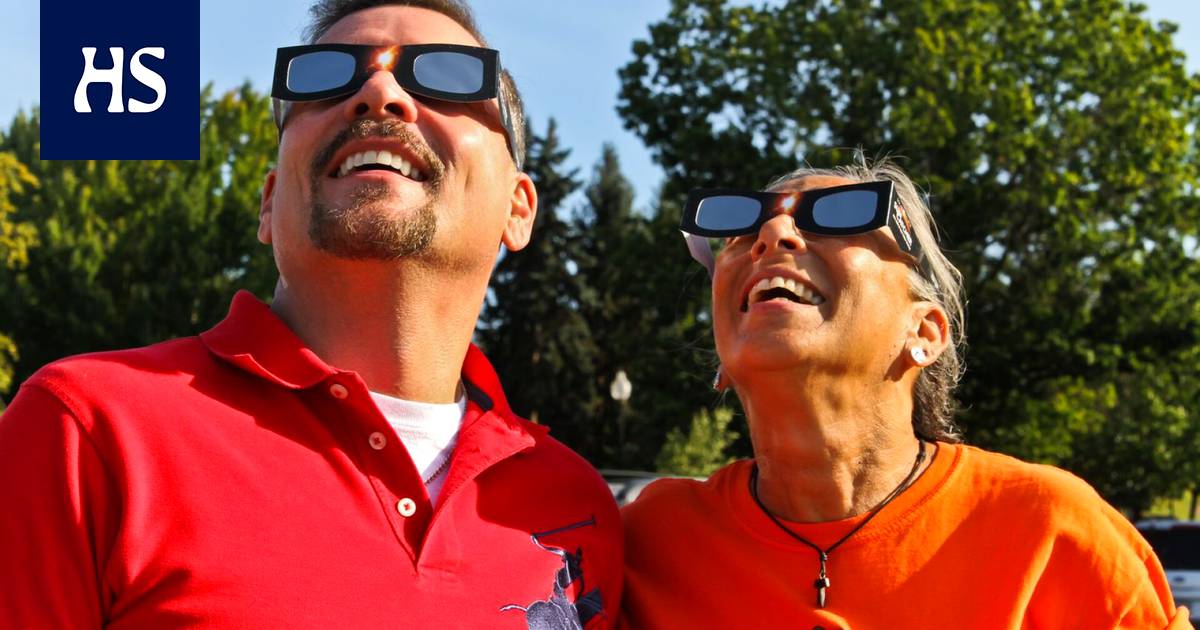 The moon covers the Sun in Utsjoki at a maximum of about 60 percent.

In Finland will see a partial eclipse tomorrow Thursday. The eclipse can be seen all over Finland if the sky is clear.

The eclipse appears around 12:50 to 3:20 p.m., depending on the location. The sun is then high in the sky. The partial eclipse, with its various phases, lasts about two and a half hours.

In the eclipse, the Moon travels in its orbit as seen from Earth between the Earth and the Sun.

A complete eclipse is very impressive because the environment darkens up for minutes like a night. However, it is less common.

The lunar orbit around the Earth is slightly tilted. Therefore, we do not see eclipses every month, but the Moon passes through the sky either over or under the Sun’s disk. Or only partially over what will happen this time in Finland.

Partial solar eclipses are seen in Finland on average every couple of years.

The last time a partial solar eclipse was seen in Finland was on 11 August 2018. The next time the sun will be partially eclipsed in October next year is in the whole country.

This time the eclipse is at its deepest in the north. In Utsjoki, 61 per cent of the Sun’s disk is covered at its best. For example, the moon covers 39 percent of the Sun in Helsinki and 40 percent in Mariehamn.

Complete eclipse is observed in the same locality about once every 400 years. In Finland, a complete solar eclipse was seen in July 1990 on a strip that ran from the coast to North Karelia. The next complete eclipse will not be visible in the Finnish sky until October 2126.

Blackout does not appear complete this time anywhere on earth. Even in the best place, one can now only see the so-called annular eclipse.

Around the moon you can see the edge of the Sun as a fiery ring, says the astronomical association Ursa in its release.

This is because the Moon is in its slightly oval orbit now furthest from Earth. Therefore, the Moon appears slightly smaller than usual.

Ring-like the eclipse cannot be seen in Finland. To us, the eclipse looks like someone has bitten a piece out of the Sun.

The solar eclipse is related to the complete lunar eclipse seen around the world in late May. It was not visible in Finland this time.

Eclipse the following is worth remembering that solar radiation is a danger to the unprotected eye.

Invisible infrared or thermal radiation causes damage to the retina in just a few seconds. The damage is not immediately noticeable.

It is essential not to look directly at the Sun without protection.

Exposed and picked glasses or regular sunglasses are not suitable for eclipse monitoring.

Cameras, binoculars and telescopes must also be protected with filter membranes.

The course of the blackout is also reflected on the paper if the paper is held under the lens of the binoculars, for example. 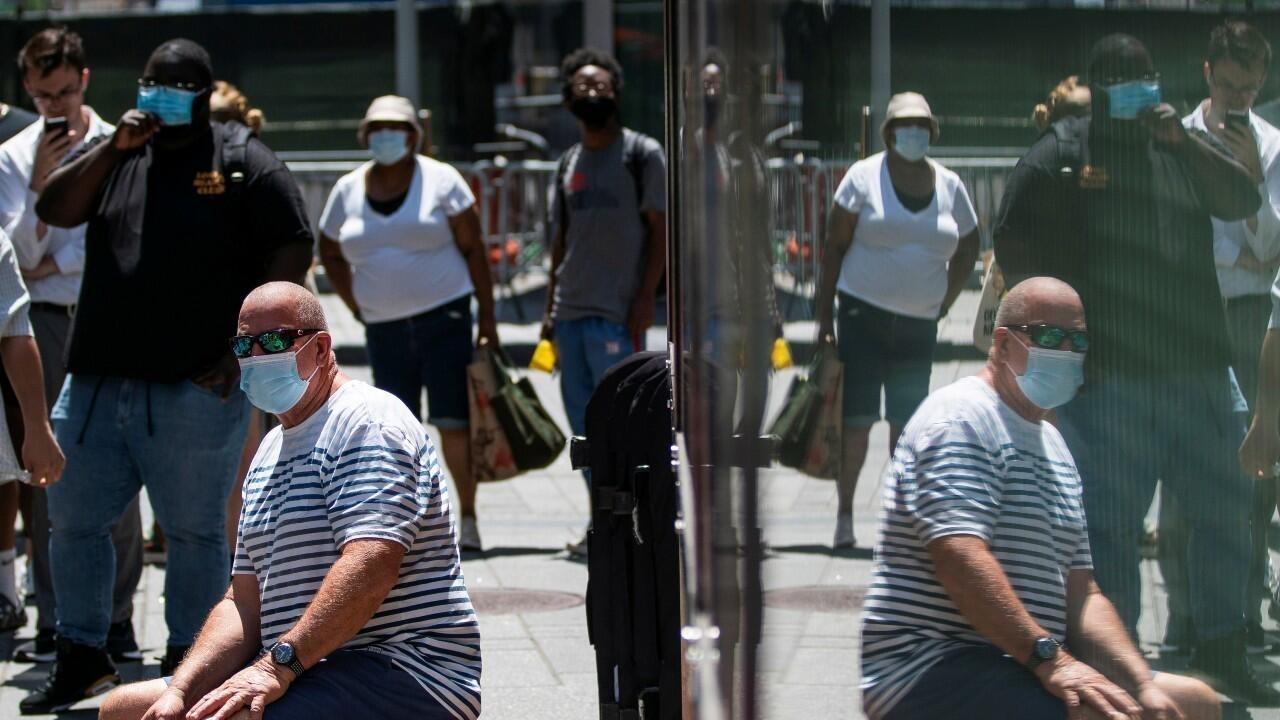