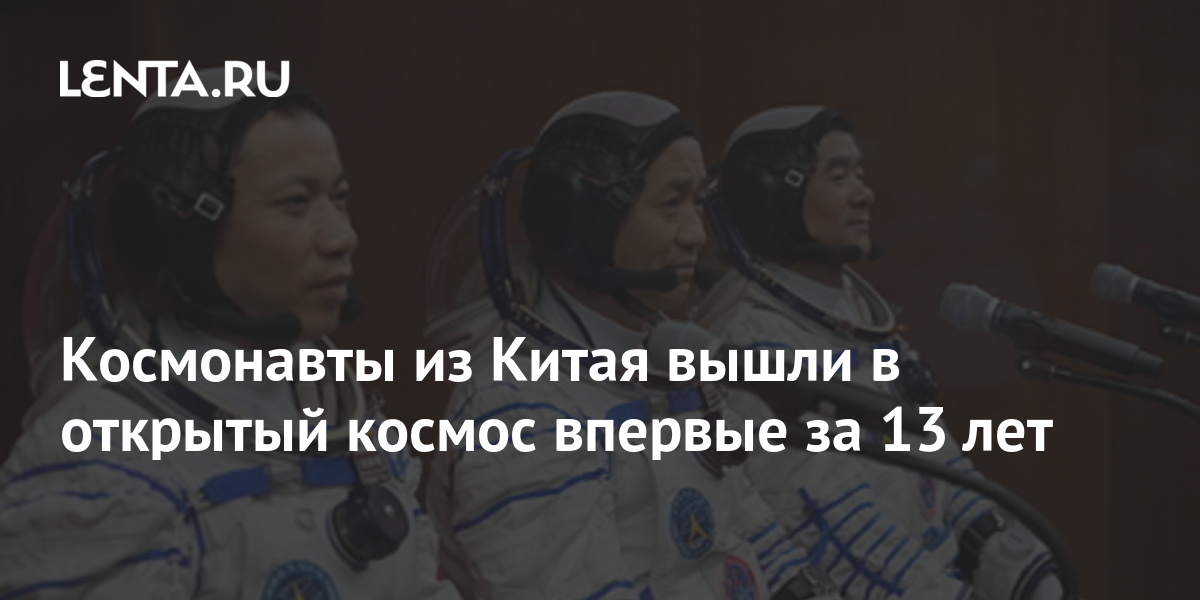 Chinese astronauts have gone into outer space for the first time since 2008 to carry out extravehicular activities. State TV channel CCTV reported about it.

The task was completed by the Chinese space station astronauts Liu Boming and Tang Hongbo, while the crew commander, Nie Haisheng, was engaged in auxiliary work inside the Tianhe module.

It was the first spacewalk mission for the Shenzhou 12 crew and the first extravehicular activity for Chinese astronauts in 13 years. The last time they went into outer space was in 2008 with the crew of the Shenzhou-7 spacecraft.

On June 17, China launched a spacecraft with astronauts to the orbital station under construction. On board the Chinese rocket “Changzheng-2F” with the manned spacecraft “Shenzhou-12” were the three mentioned astronauts. The mission was deemed successful. 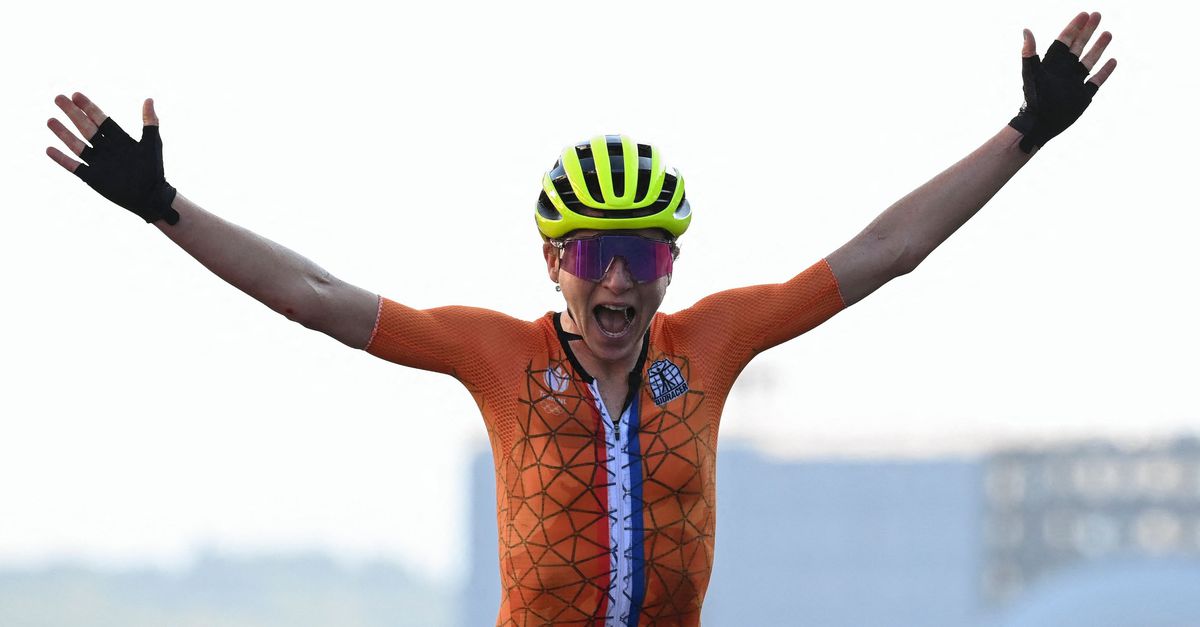