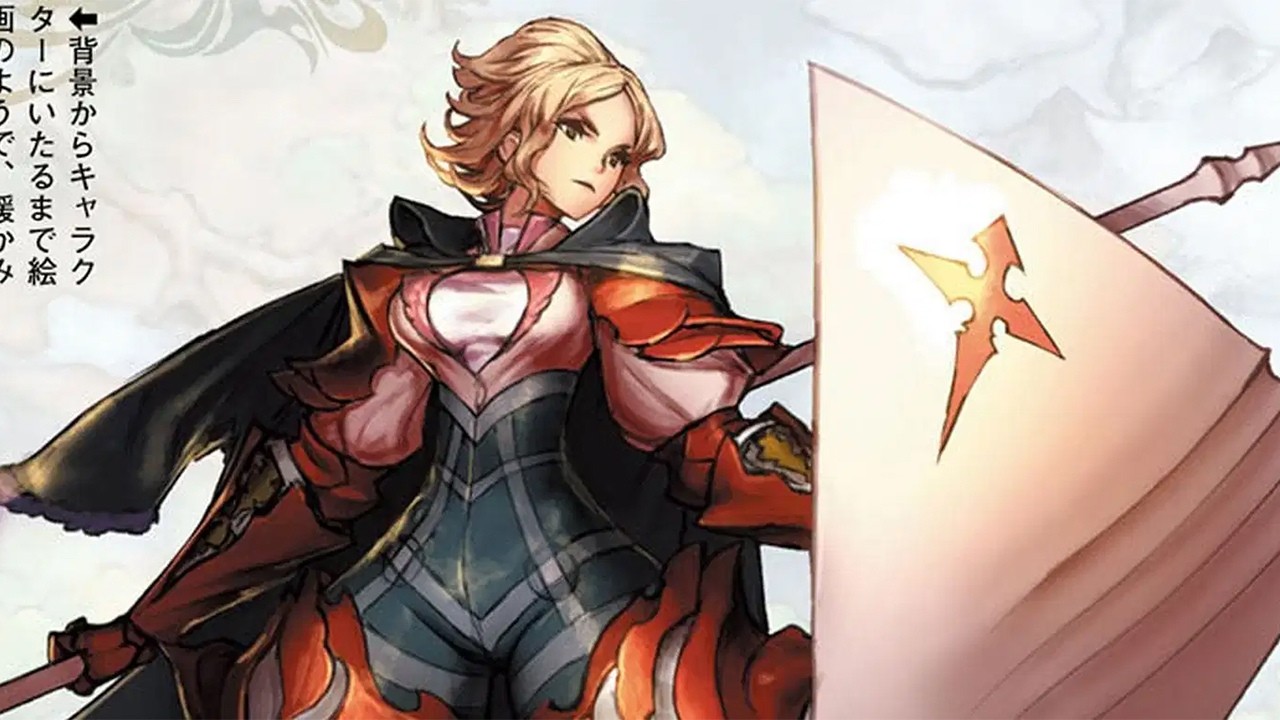 A JRPG with a very striking visual style, for Nintendo Switch, PS4, PS5, Xbox One, Xbox Series and PC.

The Nintendo Direct of E3 2021 has given us all kinds of announcements, in a wide range of games and genres. And one of the titles shown has been Astria Ascending, the new JRPG by Kazushige Nojima and Hitoshi Sakimoto, which stands out for its striking 2D art style.

With a new trailer at the fair, Artisan Studio finally confirms the release date Astria Ascending: will be available on September 30th on Nintendo Switch, as well as on PS4, PS5, Xbox One, Xbox Series, and PC. As announced by Redmond a few months ago, this JRPG adventure will be available on Xbox Game Pass at launch.

Astria Ascending was born as a reimagining of the game Zodiac: Orcanon Odyssey, published in 2015 for iOS, with the writer of games like Final Fantasy VII and Kingdom Hearts at the helm, and with the composer of Final Fantasy Tactics and 13 Sentinels: Aegis Rim in charge of music. On this, Astria Ascending will have more than 100 different music themes.

Astria Ascending’s release date was just one of the ads from a Nintendo Direct that has given us some surprises. For example, the announcement of the new Metroid Dread in 2D for Switch, as well as the long-awaited first look at the gameplay of Breath of the Wild 2 with a gameplay trailer.