AstraZeneca: EMA is “convinced” of the benefits of the Anglo-Swedish vaccine 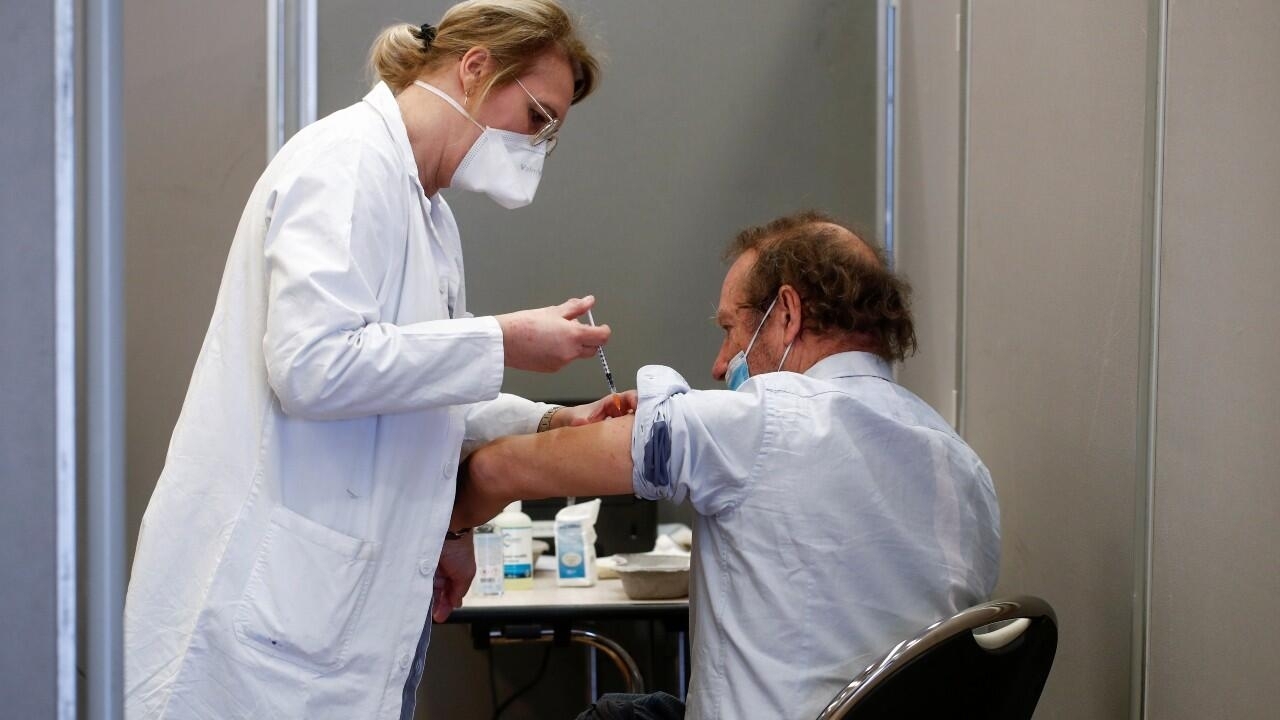 Controversy has surrounded the vaccine developed by the AstraZeneca company in recent days due to the reported cases in which clots have formed in some patients after the application of the drug. Despite this, the highest European health authority has defended its benefits and has rejected the possibility of a massive suspension.

The European Medicines Agency (EMA) was forceful in defending the AstraZeneca doses after several European Union countries decided to suspend the administration of this vaccine after reporting possible cases of thrombi in people who had received the medicine.

The EMA was very specific in ensuring that “the benefits outweigh the drawbacks” that this vaccine may present in the fight against the coronavirus pandemic, which is hitting the continent. The regulatory body has ensured that “there is no indication” that the cases of thrombi are related to injections of this dose.

To defend this thesis, the experts rely on the data they have: just a few dozen cases among more than 45 million people who were immunized on a continental level with this drug.

Despite his conviction, the EMA safety committee began last week to meticulously investigate all cases to find out if there is a correlation with the vaccine.

The wave of suspensions of this vaccine seriously worries the European authorities, since it may slow down the good vaccination rate achieved by some European countries at a time when the rise of a new wave is beginning to be seen that may arrive for days from Easter to the continent.

On Monday, Germany, Spain and France, among others, temporarily suspended the application of the AstraZeneca vaccine due to the alleged risk of blood clots. These states join others such as Denmark, Norway or Austria that came forward out of “extreme prudence.”

Sweden and Latvia were the last to announce the pause in the application of the doses and many of them are waiting for a pronunciation of the studies prepared by the EMA.

Like the EMA, the WHO has already defended the use of the vaccine to fight the virus and did not recommend suspending vaccination programs with AstraZeneca.

“We have received all reports of serious thromboembolic events detected in the UK and take them into account in our analysis, we are also looking for comparisons with thromboembolic events in all vaccines, but our focus at the moment is on the Astrazeneca vaccine,” he stressed. Emer Cooke, Executive Director of the EMA.

Emer Cooke noted that thousands of people across the European Union develop thrombosis each year for a variety of reasons other than the vaccine and that there were no reports of increased blood clots in AstraZeneca clinical studies. Still, the experts would carry out a “very rigorous analysis” and will make a recommendation on Thursday for the entire European Union.

Europe has the possibility of having a great advantage of choice over other continents in the variety of its vaccines, but a negative announcement regarding the results of AstraZeneca would be very counterproductive in the objective of having the majority of the European population vaccinated before end the year.

In the main EU countries, including Germany, France, Spain and Italy, around 15% of immunized people have received the AstraZeneca vaccine, although the majority continues to go to Pfizer / BioNTech.

However, being much cheaper than those developed by Pfizer and Moderna, AstraZeneca is essential for immunization in hot climates and in developing countries that do not have the adequate facilities to keep doses from other companies at the required temperature.

Amid uncertainty, Europe turns to Pfizer

While the controversy with AstraZeneca waits to be resolved next Thursday and countries continue to join the suspensions of this company’s product, the European Union announced the arrival of 200 million doses for the second quarter of the year from the company Pfizer.

So far this dose, which has a proven effectiveness of 95% with the original virus strain and which, so far, continues to be effective with the new variants, is the one that is being used the most in the old continent. The member countries of the European Union are reserving this mark for the elderly who are most vulnerable to the virus.

The latest data reported from several European states show an increase in the contagion rate after the general decline that occurred at the continental level after Christmas. Many governments are avoiding strict closures so as not to sink the economy and trade, but to avoid a strong fourth wave it is absolutely necessary to accelerate the vaccination process as much as possible.

Fitch: The Indonesian Wealth Fund is a gateway for the public and private sectors