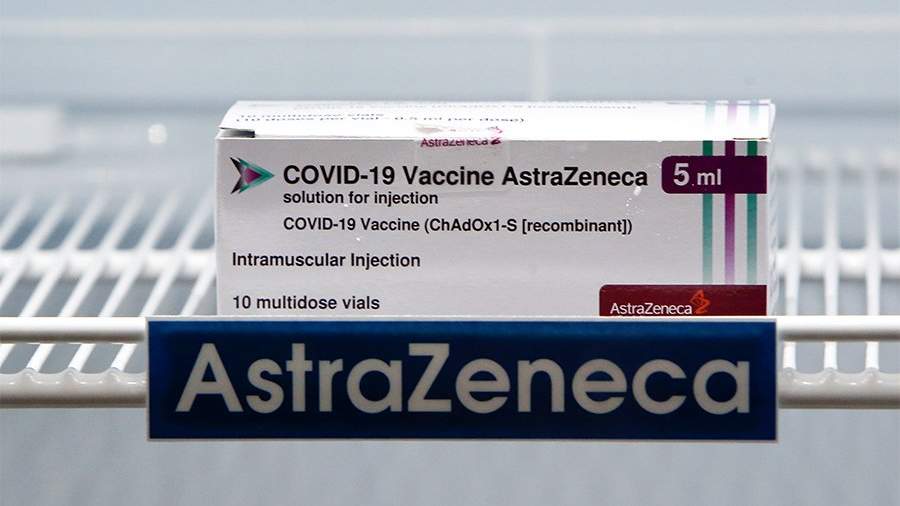 British-Swedish pharmaceutical company AstraZeneca has confirmed reports of new delays in the supply of COVID-19 vaccine to the European Union (EU). The corresponding statement has been published on the site organizations.

“AstraZeneca regrets to announce delays in planned shipments of the coronavirus vaccine in the EU,” the March 12 statement said.

On the same day, Reuters reported that AstraZeneca had cut its forecast for the supply of COVID-19 vaccine to EU countries in the first quarter by 25% – from 40 million to 30 million doses. It was clarified that this represents a third of the company’s contractual obligations, and the shortage of the drug will deal another blow to the EU’s vaccination plans, which have been hampered by repeated delays in vaccine supplies and their slow distribution in some countries.

On March 12, Italy launched investigations into the death of several patients after being vaccinated against coronavirus infection with a drug from the company.

A day earlier, AstraZeneca, in response to the fact that several European countries decided to suspend the use of the vaccine due to cases of blood clots in vaccinated patients, made a statement in which it noted that its drug from COVID-19 has shown good tolerance according to the results of clinical trials.

On March 11, Denmark was the first to decide to suspend coronavirus vaccination with AstraZeneca due to the possible formation of blood clots after its use. Following her, the authorities in Italy, Norway and Iceland, out of precautionary reasons, made a similar decision.

At the same time, the European Medicines Agency (EMA) recommended that EU countries continue to use the vaccine, indicating that the investigation of cases of thromboembolic complications continues, and so far there is no reason to say that it is the drug that causes them.

Paul B. Preciado: "Sometimes, I forget that I am a man"

Digital Foundry compares Cyberpunk 2077 performance on Xbox One and PS4 after patch 1.2