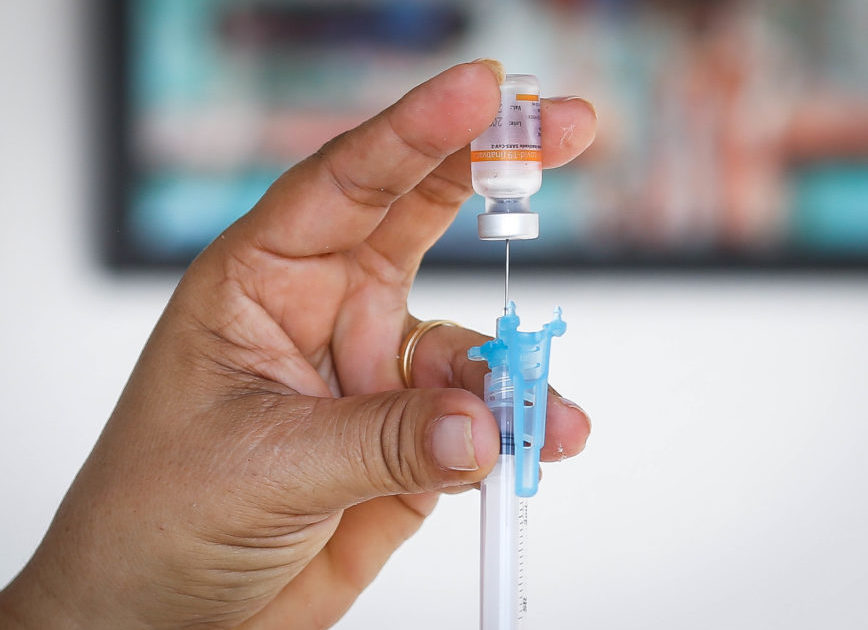 A third dose of the covid-19 vaccine, produced by AstraZeneca with the University of Oxford, produces a strong immune response, researchers said on Monday (June 28, 2021), adding that there is still no evidence that this booster dose is necessary, especially due to the lack of vaccines in some countries.

The UK government says it looks at plans for a booster shot campaign in the fall in the Northern Hemisphere, with three-fifths of adults already having two doses of covid-19 vaccines applied.

Andrew Pollard, director of the Oxford Vaccine Group, said evidence that the vaccine protects against existing strains for a sustained period means that a booster dose may not be needed.

“We have to be in a position where we can apply the booster dose if it proves necessary. However, we have no requirement that it will be,” he told reporters.

“Right now, with a high rate of protection in the UK population and no evidence that this has been lost, giving a third dose in the UK, while other countries have zero dose, is not acceptable,” he said.

Previous studies have shown that the vaccine, created by Oxford University and licensed by AstraZeneca, is more effective when the interval between doses is extended to 12 weeks instead of four.

The study helps allay concerns that viral vector-based covid-19 vaccines, such as those from AstraZeneca and Johnson & Johnson, may lose their potency if annual applications are needed, given the risk that the body will produce an immune response against the vectors that carry the genetic information of the vaccine.

“There have been some concerns that we couldn’t use this vaccine in a booster dose regimen, and that’s certainly not what the data are suggesting,” study author Tereza Lambe of the Oxford Jenner Institute told Reuters.

* With information from Agência Brasil