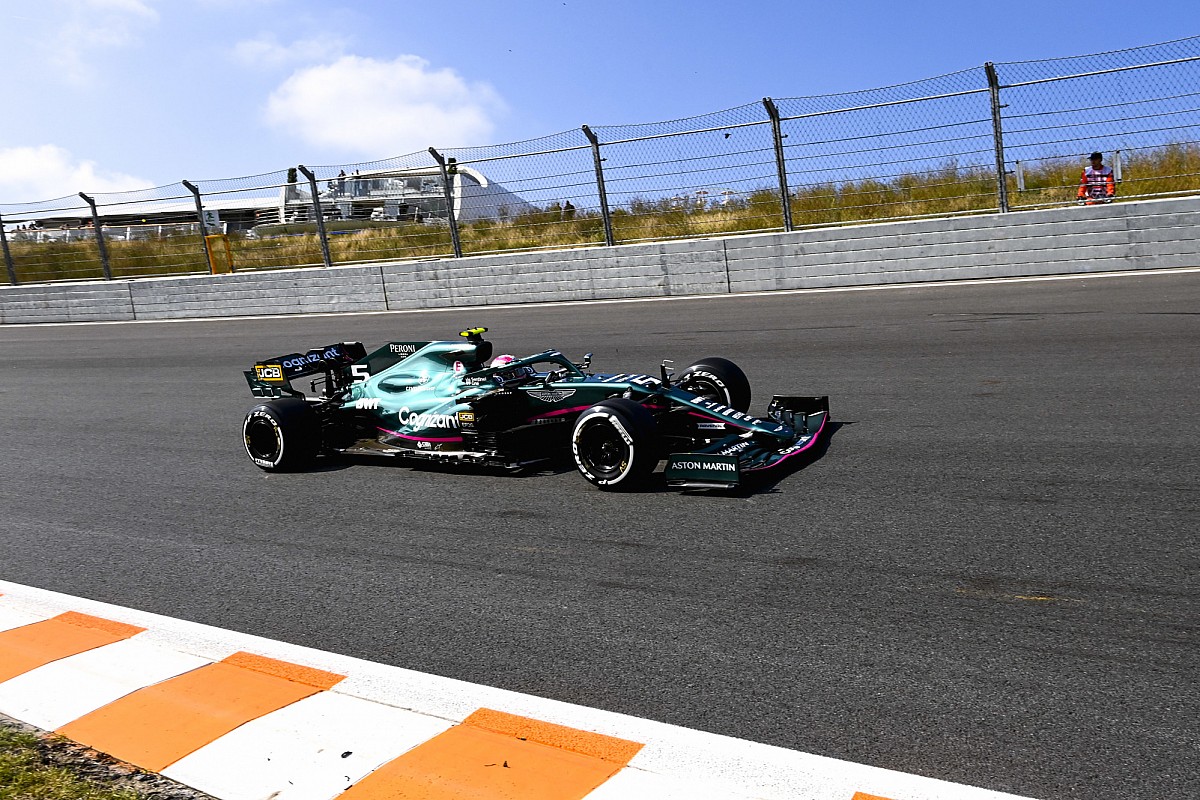 The first free practice session in Zandvoort did not smile at Sebastian Vettel. The four-time world champion was forced to raise the white flag when his car stopped near the pit lane exit.

The inconvenience forced a long stop which made all the German’s colleagues lose a good part of the session. Vettel also feared that the problem with the engine could trigger a fire and so he rushed to a station of the commissioners to take a fire extinguisher and spray the liquid in the rear of his car.

Although his car looked fine, concerns over a hypothetical power recovery system problem delayed Aston Martin’s recovery operations. Team members who collaborated with the marshals took to the track, but it took 37 minutes before the car was returned to the pits and the session restarted.

“We don’t know the root cause yet, but Seb reported an engine failure,” said Szafnauer. “We asked him to pull over near a police station in the event of a fire. It is our standard procedure when there is a problem with the power unit ”.

“This is what he did, but he also anticipated marshal intervention by taking the fire extinguisher himself to prevent a potential fire.”

“As mentioned we do not know the cause of the problem, but we will proceed to replace the power unit in order to be able to run in FP2”.

Pilots typically use older engines on Fridays to keep cooler units for Saturday and power. Aston will move Vettel to one of the two power units present. The German has already used the third and last engine allowed this season and any other change would result in a penalty on the grid.