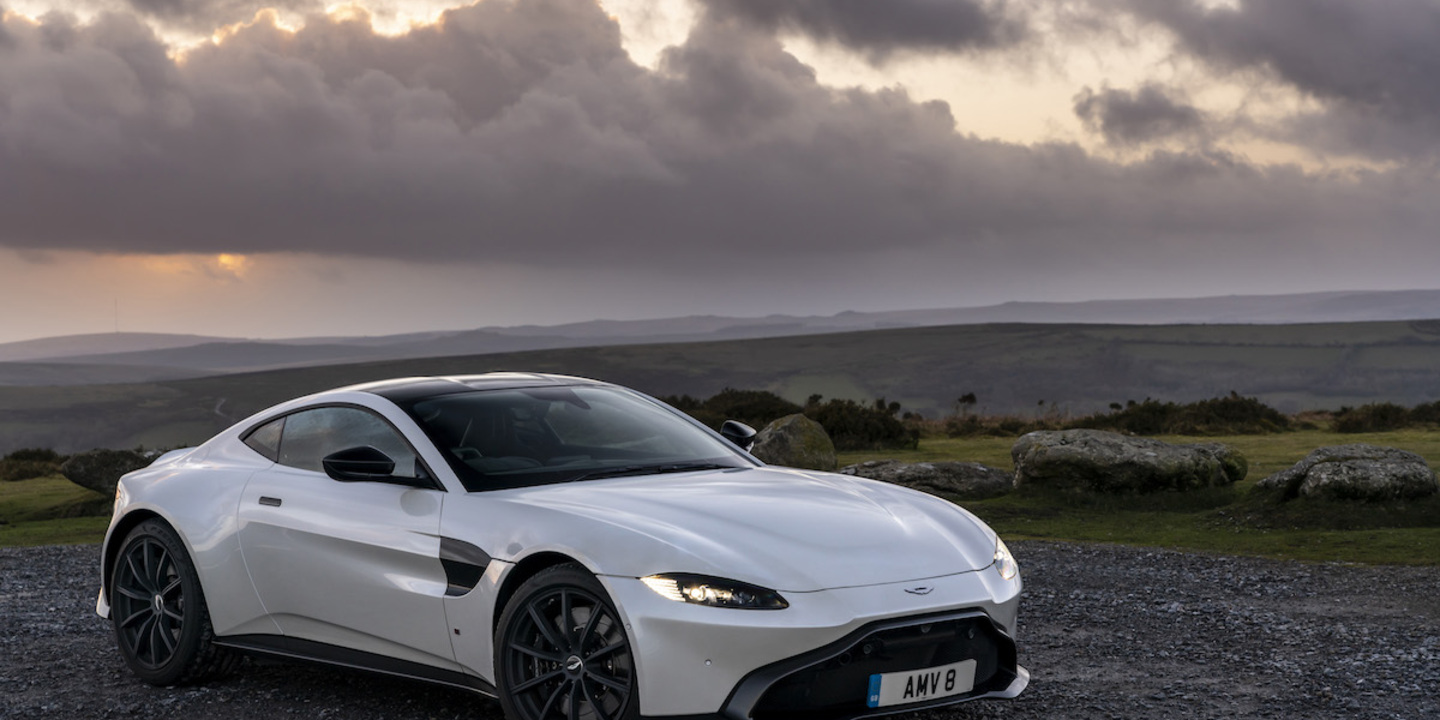 The British have to move with the times. That is why they want to bring a first EV on the market in 2025. Albeit at the expense of the DB11 or Vantage.

With Daimler’s support, Aston Martin will gradually electrify its range. A first fully electric model is expected in 2025. According to Tobias Moers, the CEO of the brand, this will replace either the Vantage or the DB11.

>>> Read more about the Aston Martin Vantage and DB11

There was already the Valhalla, a supercar with a hybrid powertrain in which the V8 in the middle is coupled to an electric motor. It would go on sale in 2023. Afterwards, a plug-in version of the DBX should follow. A third plug-in hybrid will probably come with the production version of the Vanquish Vision concept, a more ‘entry-level’ supercar. A trio of electrified cars that in turn follow in the footsteps of the Valkyrie.

But the stocking is far from over. In 2025, Aston Martin wants to go even further by replacing one of its two existing icons – probably the DB11 – with a 100 percent electric model. That also means that the current line-up – with combustion engine – will have a longer career than originally planned. After all, the current DB11 will have to last until 2025.

Aston Martin also claims that the new GT will be able to offer a range of at least 600 km. The brand will probably rely on Daimler’s calculations for this. The Germans have entered into a partnership with Aston Martin for which it will receive 20 percent of the shares in exchange for the electrical know-how that it will impart to the British.