Associations of municipalities The CEO of HSY, who received a motion of censure, resigns: “The ultimate feeling is relief” 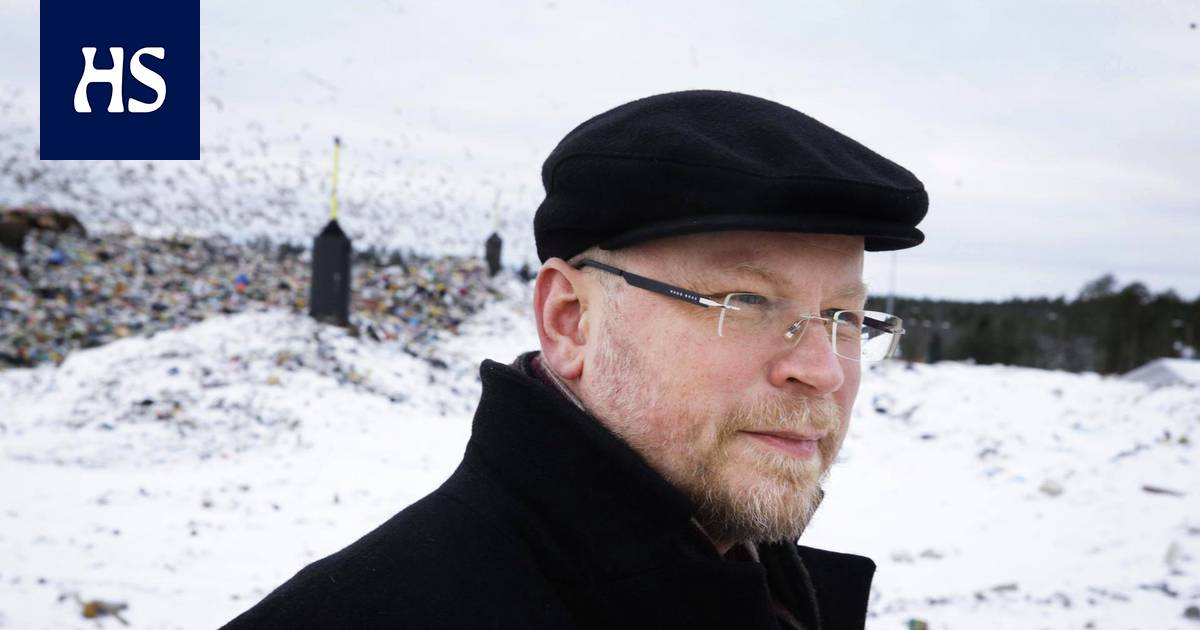 HSY’s Board of Directors previously ended up passing a motion of censure on Inkinen.

Helsinki Managing Director of Regional Environmental Services (HSY) Raimo Inkinen has resigned. According to the resignation agreement, the resignation will take effect on September 30, but in practice Inkinen’s term of office will end by April 30, HSY says in a press release.

The position of the CEO will be replaced by the CFO Pekka Hänninen From May 1. Inkinen has held office since 2009.

According to Inkinen, a divorce agreement was signed with the employer on Monday. Under the management agreement, Inkinen will receive one year’s salary for voluntary resignation, but many other details related to the resignation had to be negotiated separately.

“The overriding feeling is relief. I have made a director of missions 30 years without the intermediate years, with no alternation leave. Now is the time to calm down and think about the future, ”says Inkinen.

He does not comment on the reasons for his resignation or the details of the resignation process.

“HSY has the responsibility for information,” says Inkinen.

HSY’s government ended up giving before Easter a motion of censure on Inkinen. The background is a long-standing dissatisfaction with this way of leading a consortium of 800 people.

A kind of starting shot for the divorce process was a letter written by HSY’s chief shop stewards, accusing Ink, among others, of having established people for key positions without an open search.

The board had already decided to convene an extraordinary general meeting next week. Each membership appoints one representative to the Annual General Meeting. The members are Helsinki, Espoo, Vantaa and Kauniainen.

It was known in advance that the Extraordinary General Meeting would take the same position on the dismissal of the CEO as the majority of the Board. Only four representatives of the Greens have opposed the dismissal of Inkinen on HSY’s board.

Inkinen, M.Sc. (Eng.), Rose to the position of CEO of the Espoo Greens Group.

Assassin’s Creed Valhalla’s Upcoming DLC ​​Could Be Set In A Mythological Location, According To New Leak