Associations: high fuel prices an additional burden on the shoulders of the fishermen 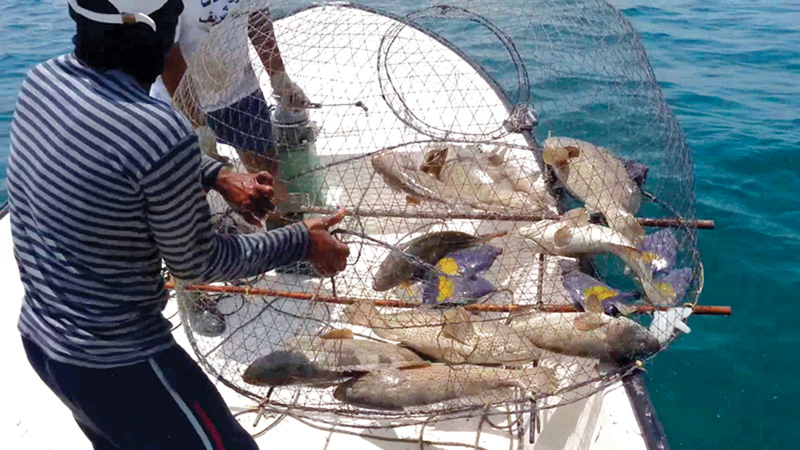 Heads of fishermen’s associations in the eastern coast revealed that fishing trips have declined remarkably, after the increase in fuel prices, noting that marine engines consume seven times more fuel than vehicle engines, as it costs the fisherman for a daily trip 1200 to 3000 dirhams to fill the boat’s tank with fuel, in addition to expenses Others, such as the salaries of workers and others, and demanded the development of measures that contribute to reducing the cost of the fishing trip, and support fishermen directly.

In detail, the head of the Fishermen’s Cooperative Union, Suleiman Al-Khadim, confirmed that the rise in fuel prices without fishermen’s support is one of the main reasons for the low percentage of profits that fishermen achieve from fishing operations, which led to the reluctance of a large number of them from the profession, and said that the financial burden on the fisherman has become greater. than it was, calling on the concerned authorities to look into the matter, and work to reduce the cost of the fishing trip in several ways to maintain the continuity of this profession.

Al-Khadim stated that 1,700 citizen fishermen on the eastern coast have recently moved away from the profession, due to the challenges they faced, such as high temperatures, high fuel prices, and others, warning that “the continuation of the current situation will push a number of low-income fishermen to leave the profession.”

He continued: “The fisherman gets 150-horsepower Mercury marine engines every five years from the Ministry of Climate Change and Environment, which saves the fisherman by 50% fuel consumption than other engines, which reduces the value of fuel prices consumed during daily trips. The fisherman needs 200 horsepower engines for long trips, and two engines on each boat, which makes him unable to pay his daily expenses.”

He noted that fish prices are determined based on a daily auction held in fish markets, and despite the presence of a special bench in the Fishermen’s Association that supervises the auction, fishermen are currently suffering from a decline in their profits, compared to what was the situation in the past, due to the preservation of prices stability and not raising them. In compensation for the fisherman’s daily losses, in order to preserve the consumer’s interest and his daily need for the availability of fish at prices that suit him, the fisherman is right to ask for the support of the concerned authorities so that he can face the challenges he is experiencing.

While the head of the Kalba City Fishermen’s Association, Ibrahim Youssef, said that 560 fishermen in the city of Kalba in the Emirate of Sharjah complained about the increase in fuel prices, pointing out that the increase in fuel prices had a significant impact on the decline in fishing trips, as only 30% of the city’s fishermen make daily trips, which are An unstable percentage, as it sometimes decreases to 20%, especially with the high temperatures during the summer, and the difficulty of going out for fishing trips on a daily basis.

He added that the association seeks to find solutions to support the fishermen, by communicating with the responsible local and federal authorities to provide them with support cards for filling oil, which contributes to the significant increase in fishing trips that have been suspended during the previous period.

He pointed out that the association relies in its budget to indicate the sale of fish markets in fish markets, which mainly depend on daily fishing trips, which are witnessing a significant decline.

The head of the Fujairah Fishermen’s Association, Mahmoud Al-Shara, supported him in his opinion, saying: “Marine engines consume seven times more fuel than vehicle engines, as the fisherman pays 1,200 to 3,000 dirhams to fill the tank on a daily basis, in addition to other expenses such as supplies and workers’ salaries, and others.

He stressed that fishing trips declined remarkably, after the rise in fuel prices, as the material cost became the biggest challenge the fisherman faces on a daily basis, especially as he is responsible for workers, nooks and supplies, in addition to equipment, stressing the need for the concerned authorities to consider the matter, and work to put measures in place. Several, contribute to reducing the cost of the fishing trip, which has become expensive.

The fisherman Abdullah Al-Dhanhani said that the financial return that he earns from the proceeds of selling fish hardly covers the expenses of fishing trips for which large sums are allocated, the value of which exceeds 3,500 dirhams per sea trip, including fuel, workers’ wages and sailors, in addition to fishing equipment and supplies. The big search for fish requires going to deep and distant areas in the sea, which costs him other material losses, especially since some fishing trips return with little or no catch. He pointed out that the situation has become almost impossible, especially in light of the fuel hikes, which increased the challenges the fisherman was facing, calling for immediate solutions to the crisis faced by local fishermen.

The fisherman Saeed Al Zaabi, from the city of Kalba, noted that not allowing the fisherman to raise the value of selling fish to a reasonable limit that is commensurate with the value of the losses he incurred during his fishing trip causes the accumulation of expenses on him and his inability to pay them.

He continued: “With the emergence of new challenges, such as the rise in fuel prices and the added value on fishing equipment, the fishing profession has become a burden on the shoulders of the fisherman alone, who bears the risks and makes a great effort for fishing, in addition to incurring additional expenses for fishing trips, such as periodic maintenance of vehicles. wages of workers and assistants, food and drink expenses that are consumed during the fishing trip, in addition to facing the risks and fluctuations of the sea,” he predicted, predicting a decline in the profession during the coming period, especially if new challenges arise in the future.

• «The increase in fuel prices without subsidizing the fisherman is one of the reasons for the decrease in the profit rate».

• «The increase in fuel prices has a significant impact on the decline in fishing trips in Kalba». 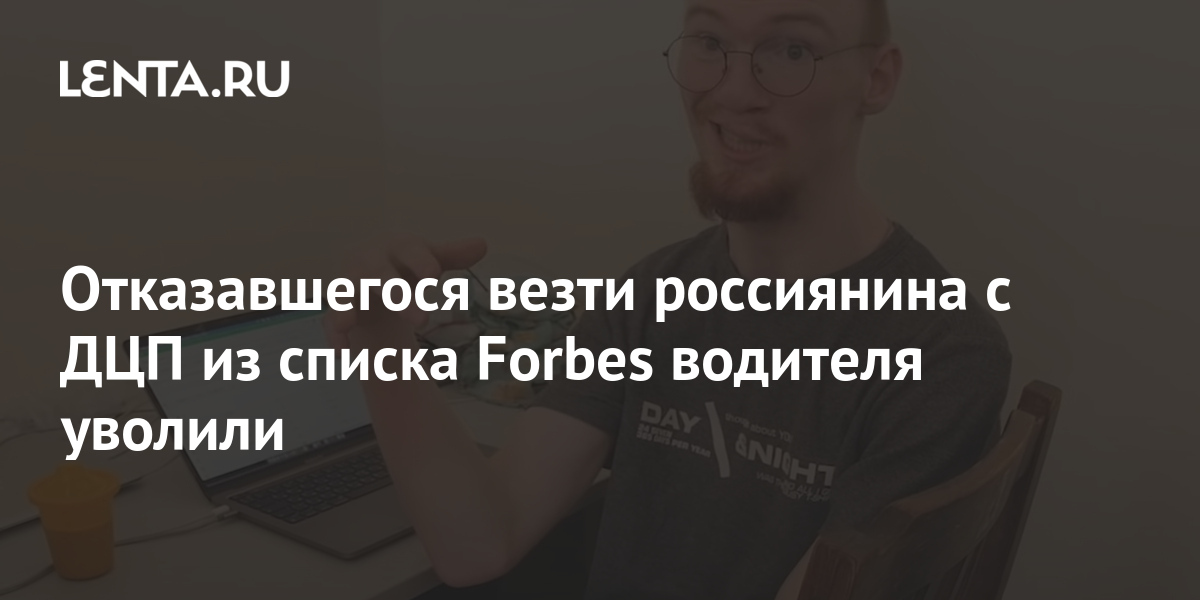 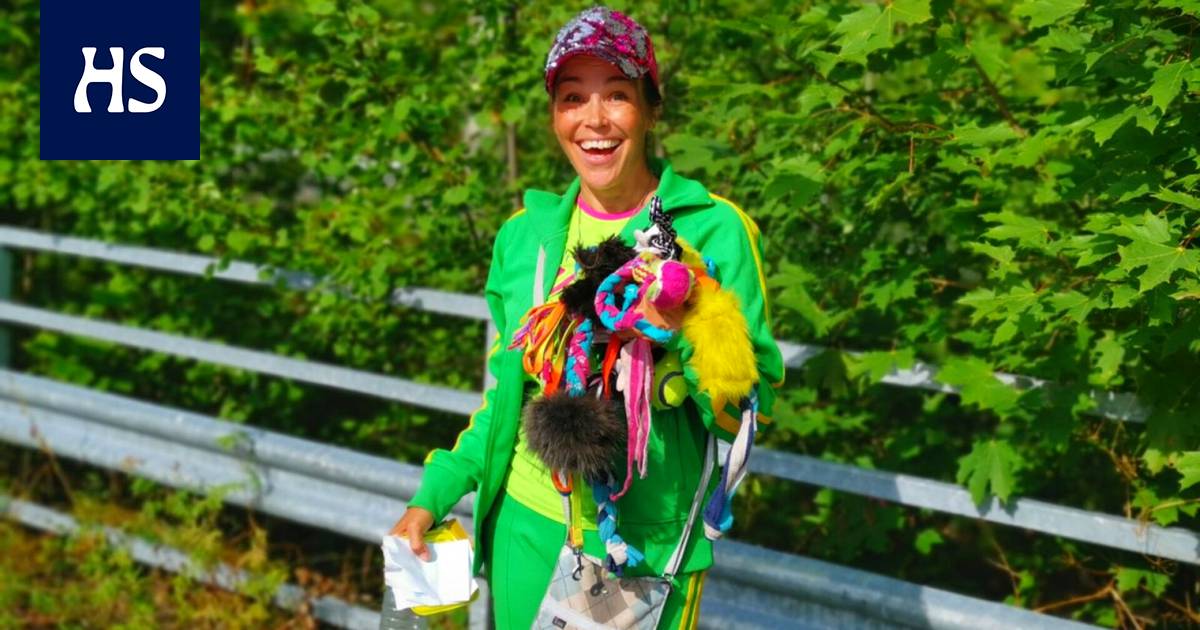 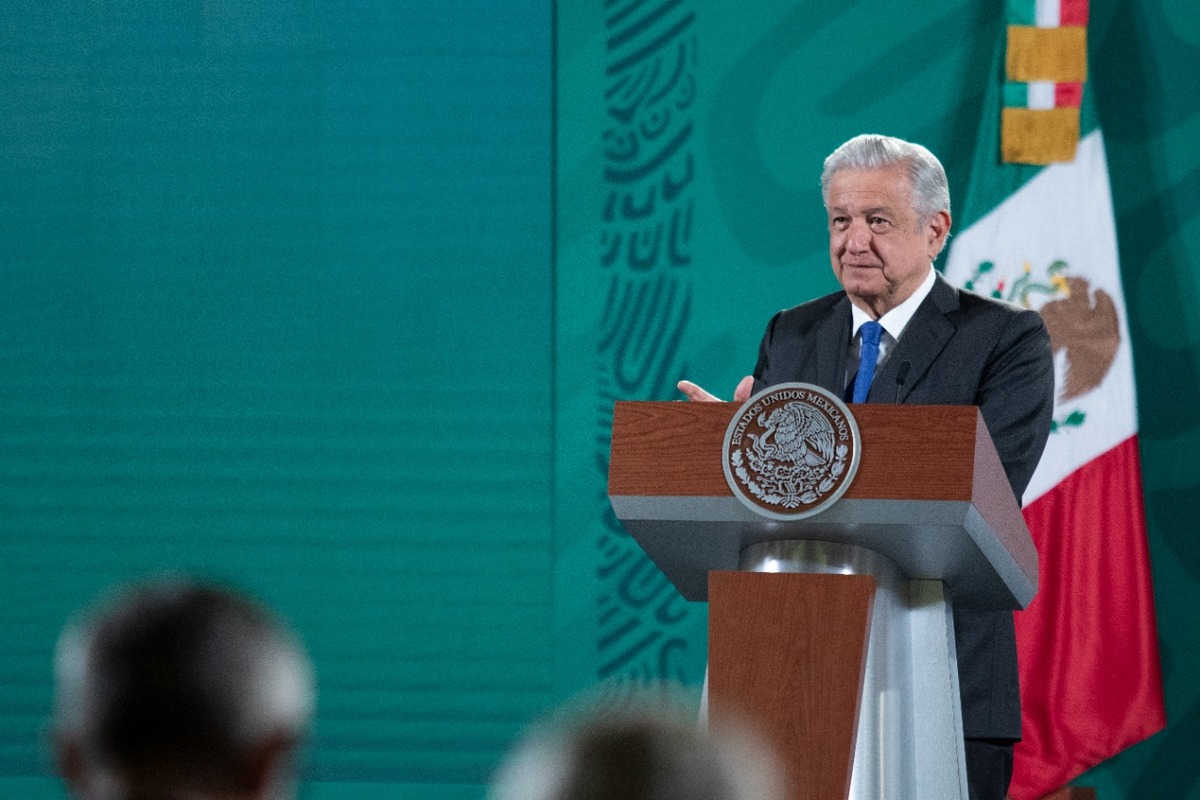 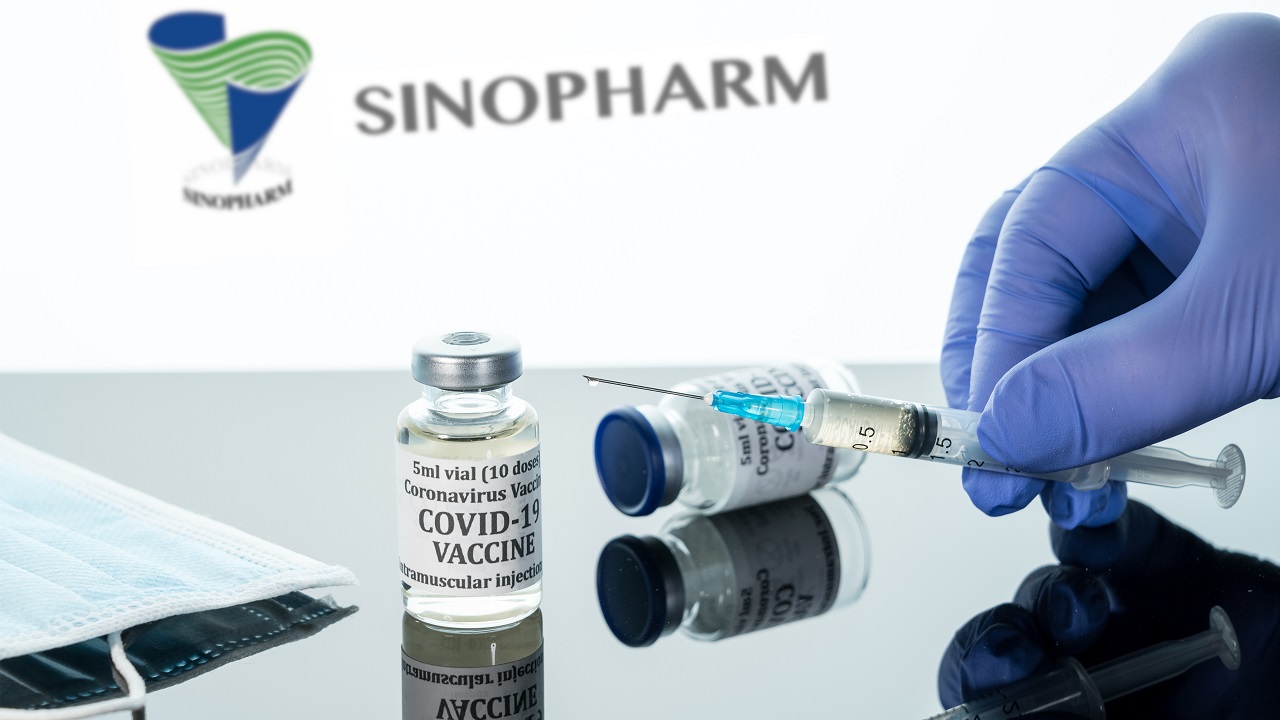 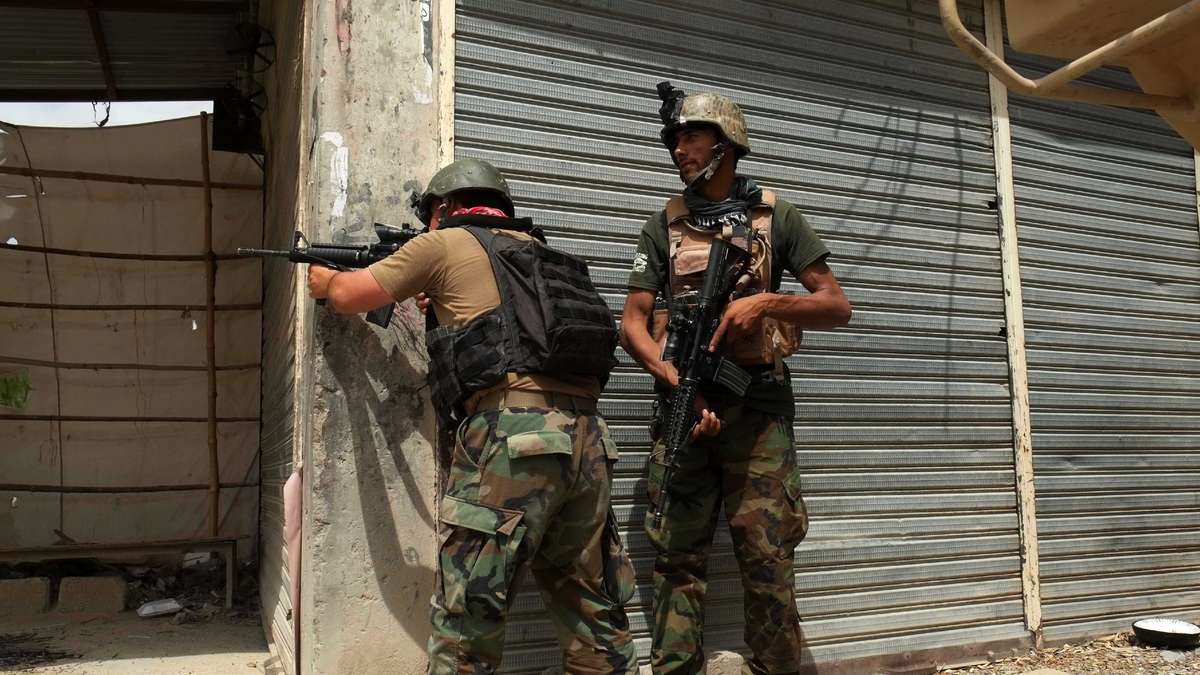