Associated CEO Philip Flynn will retire after 11 years at helm 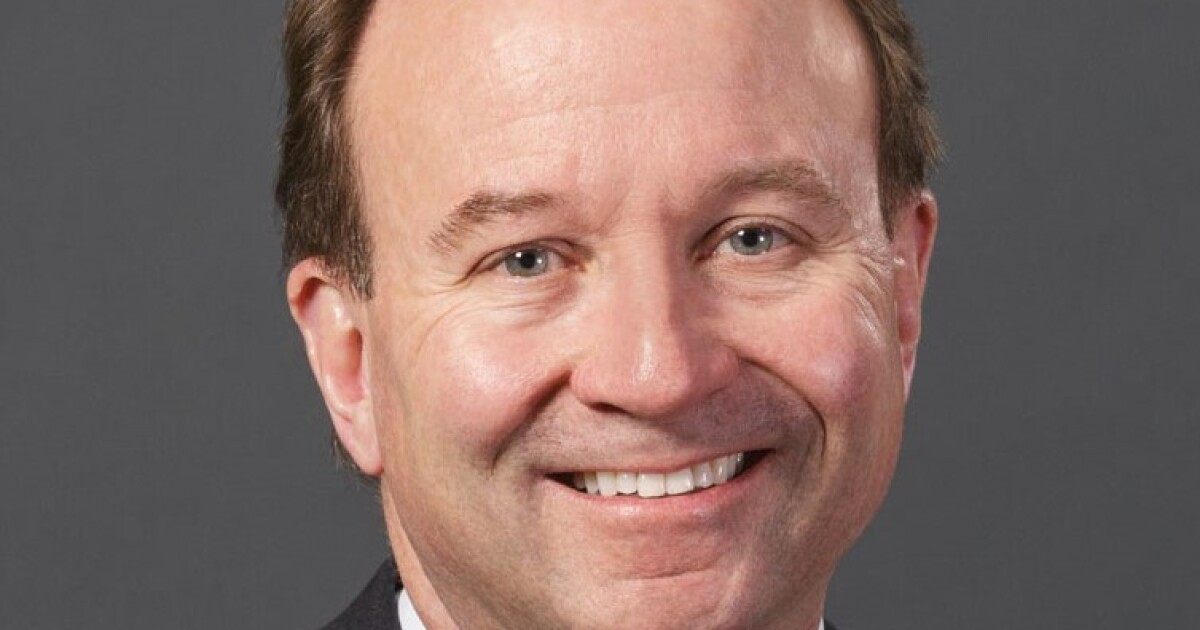 Associated Banc-Corp President and CEO Philip Flynn is planning to retire at the end of the year, the company announced Thursday.

Green Bay, Wisc-based Associated said it is now searching for Flynn’s replacement and is considering candidates both inside and outside the company. Flynn will run Associated until a new chief executive is named and plans to be available as an adviser afterward.

He took over Associated in the midst of the financial crisis, when the company was reeling from mounting losses on commercial real estate and construction loans.

On his watch, the company’s assets increased from $23 billion to $35 billion as of Dec. 31. He spearheaded three acquisitions during his tenure, including whole-bank deals for Bank Mutual in Brown Deer, Wisc. in 2018 and The First National Bank in Staunton, Ill., last year. In 2019, Associated also closed on a deal to acquire 32 Wisconsin branches from Huntington Bancshares, capturing $850 million in deposits and $134 million in loans in the transaction.

Flynn is also credited with implementing “a strong customer-focused strategy that has delivered consistent profitability and positions the company for long-term, sustainable success,” Associated Chairman Jay Williams said in a statement Thursday.

When he joined the bank, Flynn and his team began building out a lucrative mortgage business that has become one of the biggest in Wisconsin. Mortgages now make up about one-third of the bank’s total loans.

Flynn also served on a number of corporate boards, including that of the Green Bay Packers, one of the few publicly traded companies in professional sports.

Flynn had been in discussions with the board about his retirement “for some time,” he said on a call with analysts Thursday. He indicated that with it was time to make the announcement as the economic picture was becoming clearer after he spent most of last year guiding the bank and its customers through the coronavirus pandemic.

“We are very well positioned at this point to really support the economic recovery, so making this announcement now in the face of what we think is an improving [2021] makes some sense,” Flynn said.

The firm’s “potential problem loans” declined 4% from the prior quarter, to $282, million as some consumers and businesses that had fallen behind on payments earlier in the year regained their footing. Still, total troubled debt is 75% higher than it was a year ago.

Jason Beghe: “The pandemic made me improve as a person”