Caixa Econômica Federal releases another round of withdrawals and transfers of the 4th installment of emergency aid this Tuesday (3) (Credit: Arquivo/Agência Brasil)

Caixa Econômica Federal releases another round of withdrawals and transfers of the 4th installment of emergency aid this Tuesday (3). This time, beneficiaries born in February will have the right to withdraw the amounts.

Two other groups will receive the benefit this week. On Wednesday and Thursday, the values ​​for those born in March and April, respectively, will be released.

In case of doubts, the beneficiary can consult Caixa’s telephone switchboard 111, which operates from Monday to Sunday, from 7:00 am to 10:00 pm, in addition to the site.

The benefit amount varies according to the composition of the family. If you have only one member, the benefit is R$150 per month; with more than one person, the family receives R$250. In the case of a family headed by a woman without a spouse or partner, with at least one person of legal age, the amount is R$375.

Earlier this month, the federal government announced the extension of Emergency Aid 2021 for another three months: August, September and October. About 40 million Brazilians should be included.

See below for the full schedule of withdrawals for the fourth installment: 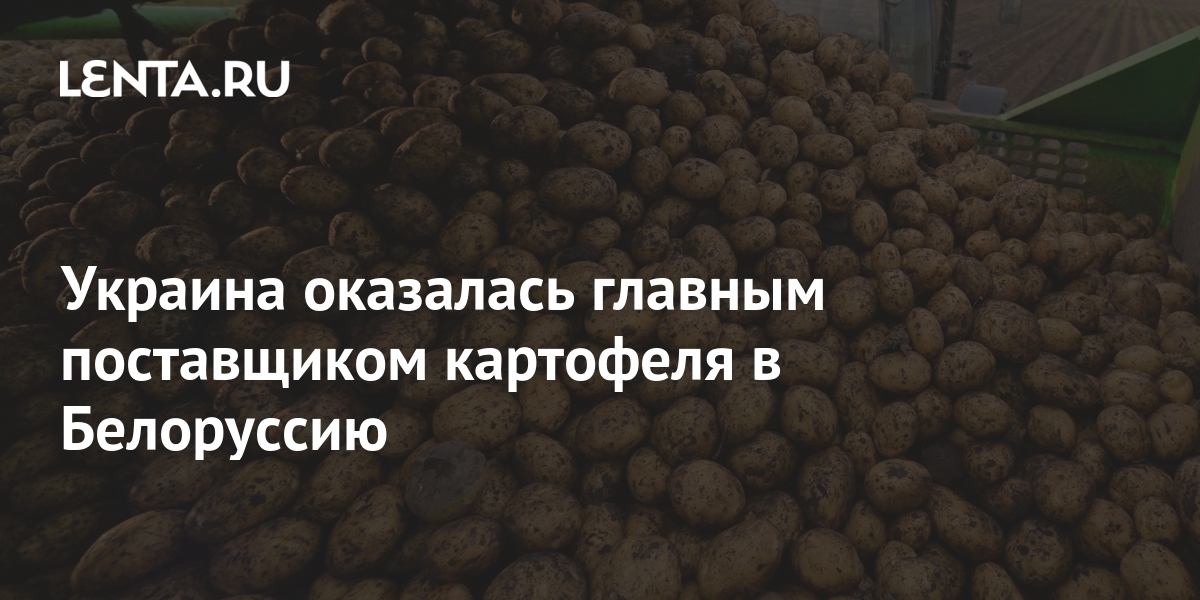