Assault on a security carrier on the A1 motorway: gunshots and burning cars 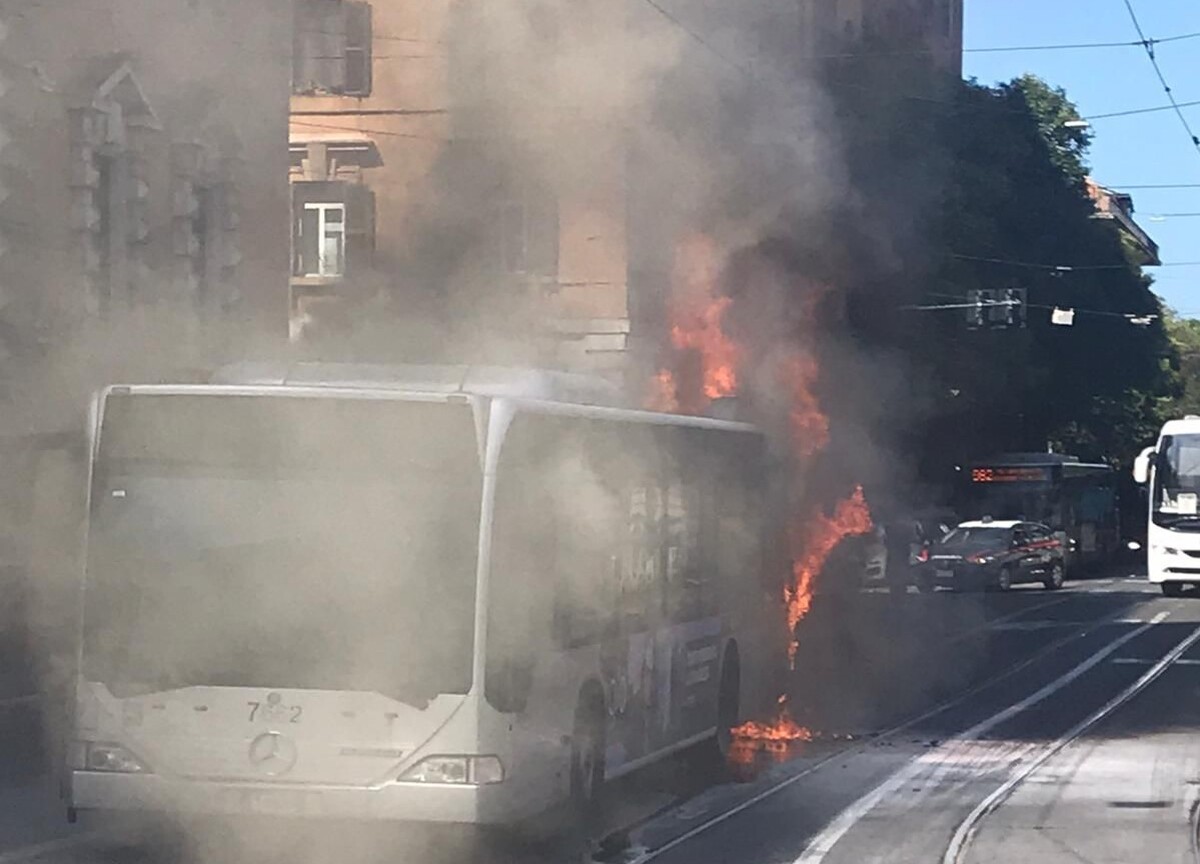 Assault on a security carrier on the A1 Milan – Naples motorway and attempted robbery yesterday evening, in the section between Valsamoggia and Modena Sud, remained closed in both directions. The attempted robbery took place at km 177. To cover the escape, the robbers they set a vehicle on fire and nailed the roadway. None of those involved were injured and the fire in the vehicle was extinguished. The necessary relief operations by the Traffic Police and the reclamation of the section are in progress. In addition to the traffic police patrols, the fire brigade, mechanical rescuers and staff from the Bologna Trunk Management of Autostrade per l’Italia took part in the event.