This week’s big Assassin’s Creed Valhalla update added a new mode to the game, Mastery Challenge, which offers a series of repeatable maps to stomp and stealth your way through in return for fresh rewards.

We knew the gist of all this already – and we’ll go into more detail below – but what has come as a nice surprise is the new narrative this mode folds into the game, including a tease for something else being added to Valhalla down the line.

The Mastery Challenge questline begins with a bang, as a meteor hits Eivor’s Ravensthorpe. The impact reveals a door, apparently concealed within the cliffside all this time, and a mysterious woman, Hildiran, who’s now investigating what’s going on.

Unlocking this door will require time and also energy, Hildiran says. Specifically, energy acquired while playing the game’s Mastery Challenge maps, which are explained as training grounds in a mind palace-like “Hugrheim” realm. Sure, let’s go with it.

There are five challenge maps to tackle, each of which has three variants themed around melee combat, ranged combat and stealth. Each variant feels very different, with different routes and enemies, as well as lava, frost or forest theming (more on that in a bit). So, overall, it feels more like 15 challenge maps are on offer.

Each challenge comes with a certain loadout of gear, weapons and skills, in many cases limiting Eivor’s abilities so she must rely on specific techniques to earn points. Challenge requirements might include bonuses for setting enemies on fire, for example, with a gear set which ignites opponents on successful parries. This mode is also, it’s fair to say, a way for Ubisoft to show off and let you try some of the game’s many DLC gear sets and their unique abilities.

Most of these maps are good fun, with a couple of exceptions which require fiddly mechanics to work with Valhalla’s sometimes-sticky physics and dubious stealth detection mechanics. (Could that guard really have seen me from over there?) If you do mess up, trials are quick enough to reset for another go, and the routes or skills behind most objectives can be learned quickly after a few tries.

After clearing a challenge you’ll receive two different types of energy tokens based on whether you received a bronze or a silver / gold score. These can be exchanged with Hildiran for new gear items, with a set amount available to get everything. In a nice touch, Hildiran becomes the latest Ravensthorpe inhabitant, with her own spot in the settlement. But what is she really up to?

For those impatient to find out, we’ll enter into spoiler territory below and reveal what’s behind that mystery door.

SPOILER WARNING: YOU HAVE BEEN WARNED.

After trying each of the challenge maps and collecting a decent amount of medals, Hildiran’s questline will continue and you’ll be able to unlock the cliffside door.

Inside, you’ll find a cave containing Odin’s Eye, an Isu item designed to uncover a further location named as Odin’s Vault. In a twist, Hildiran reveals she has basically used Eivor to gain access to this item – though Eivor still hands it over, not knowing how to operate it herself.

Clearly this is setting up a future storyline involving the opening of Odin’s Vault, perhaps as part of a further set of Mastery Challenge maps in a later season, or even as an extension to the game’s main storyline linking Eivor with Odin – which Ubisoft promised at E3 we’d see a bit more of. Talk to Hildiran again in Ravensthorpe and she’ll tell Eivor that she will be back in touch at a later date.

While we’re talking about Odin, it’s worth mentioning the three areas within the cave themed around the challenge types. You could see the ice (Jotunheim) and forest (Asgard) areas being nods to the mythological realms already in the game, while the lava area is an obvious hint to Muspelheim.

As reported last month, a reference to Muspelheim was recently spotted within Valhalla’s files, while early concept art includes ideas for the realm. A codename – “meteor” – was also found in that datamine, seemingly tying it to the storyline introduced here. And at E3, Ubisoft showed off a fiery gateway seemingly confirming Muspelheim would be part of the game’s newly-announced second year of post-launch support.

Mastery Challenge is available as a free update to Assassin’s Creed Valhalla now if you fancy giving it a go and having a peek in that cave for yourself. Log in and earn a gold medal this week and you’ll also get the lovely icy Skadi’s Blade as a reward from Ubisoft Connect. 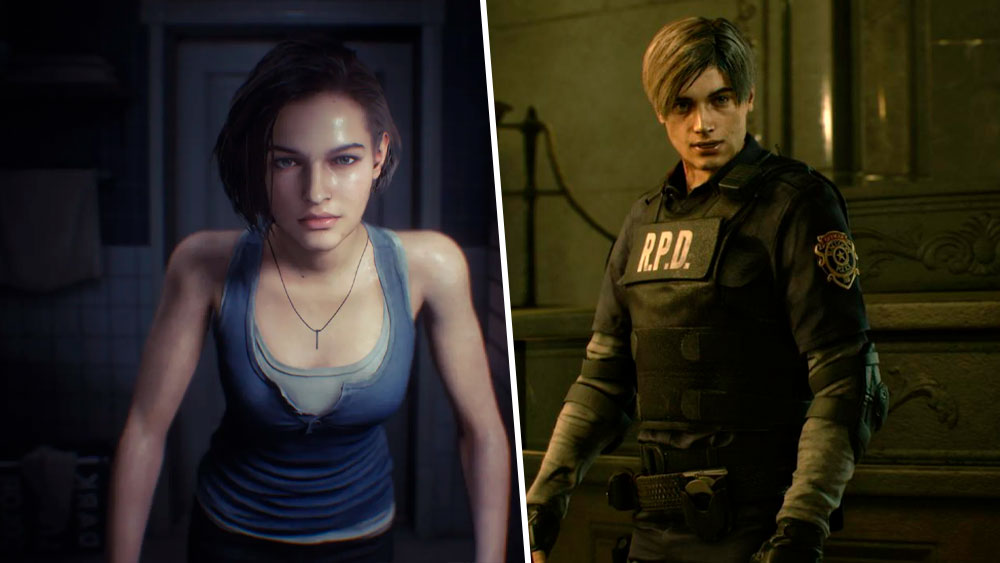 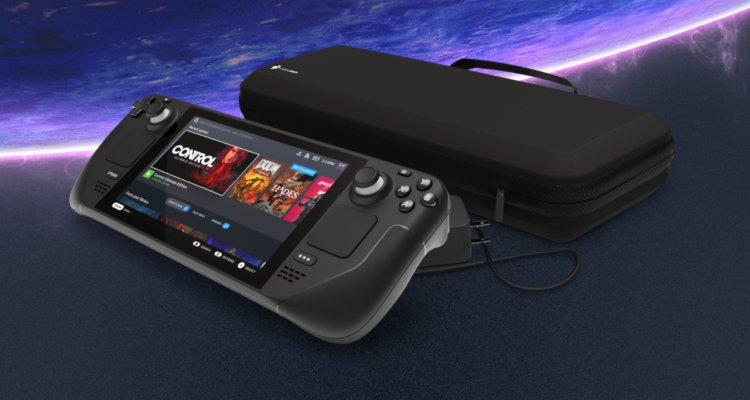