The game’s 1.1.1 update is light on new features but heavy on fixes, with dozens of common issues crossed off.

Among those that stand out in a quick scan down its very long patch notes are solutions to the bug experienced by numerous people which saw them permanently stuck in their Halloween-esque Mari Lwyd disguise even after completing that quest arc.

Ubisoft Connect achievements have also been fixed, and should correctly unlock the next time you perform any achievement-related action past the unlock condition. (These award XP which you can swap for extra cosmetic items.)

Other issues sorted include an annoying bug which emptied your arrow quiver, and a change so that your Animus Pulse ability no longer highlights corpses. They’re already dead!

Next up for Valhalla is a new river raiding mode and a leveling system for your Jomsvikings, due to arrive in February.

The number of travelers who use the bus in the Region of Murcia plummets 59.1%

Real Valladolid is interested in the Brazilian Dalbert Henrique 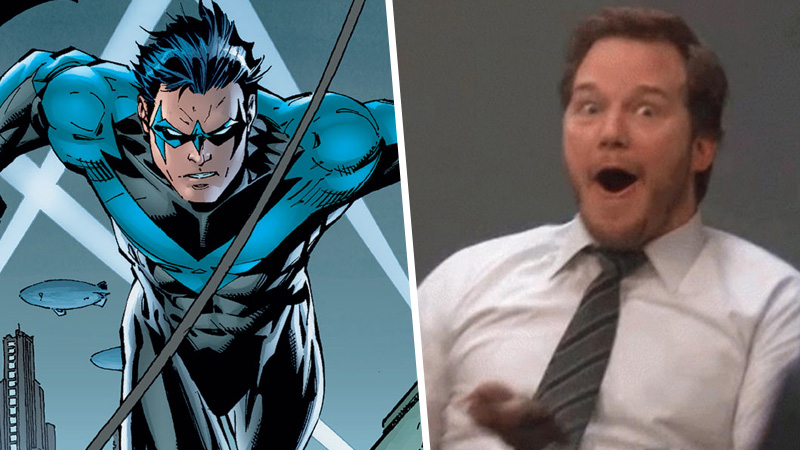 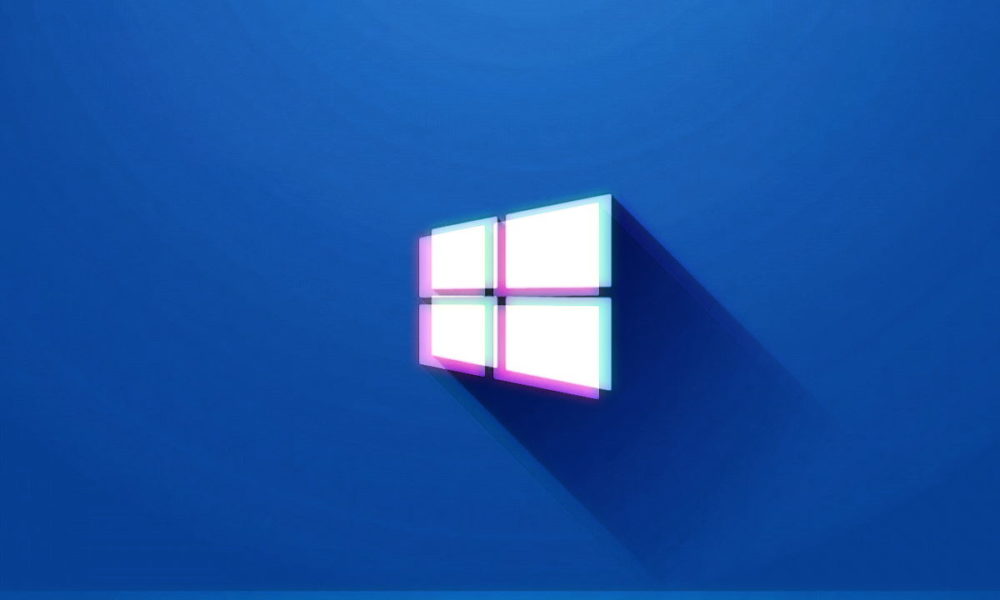 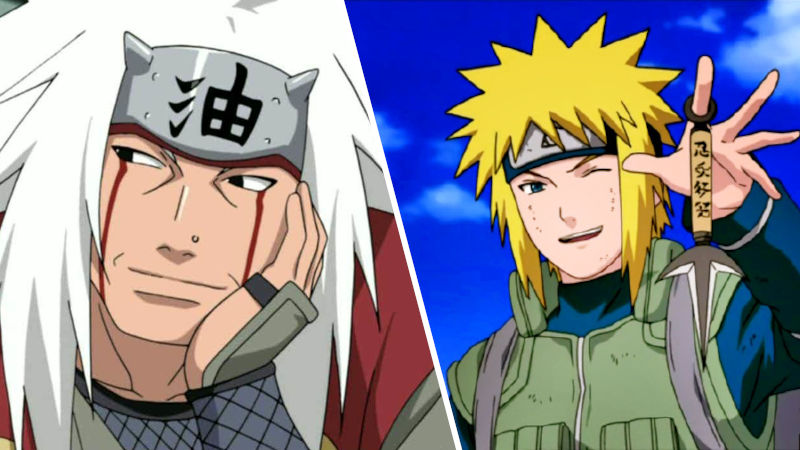 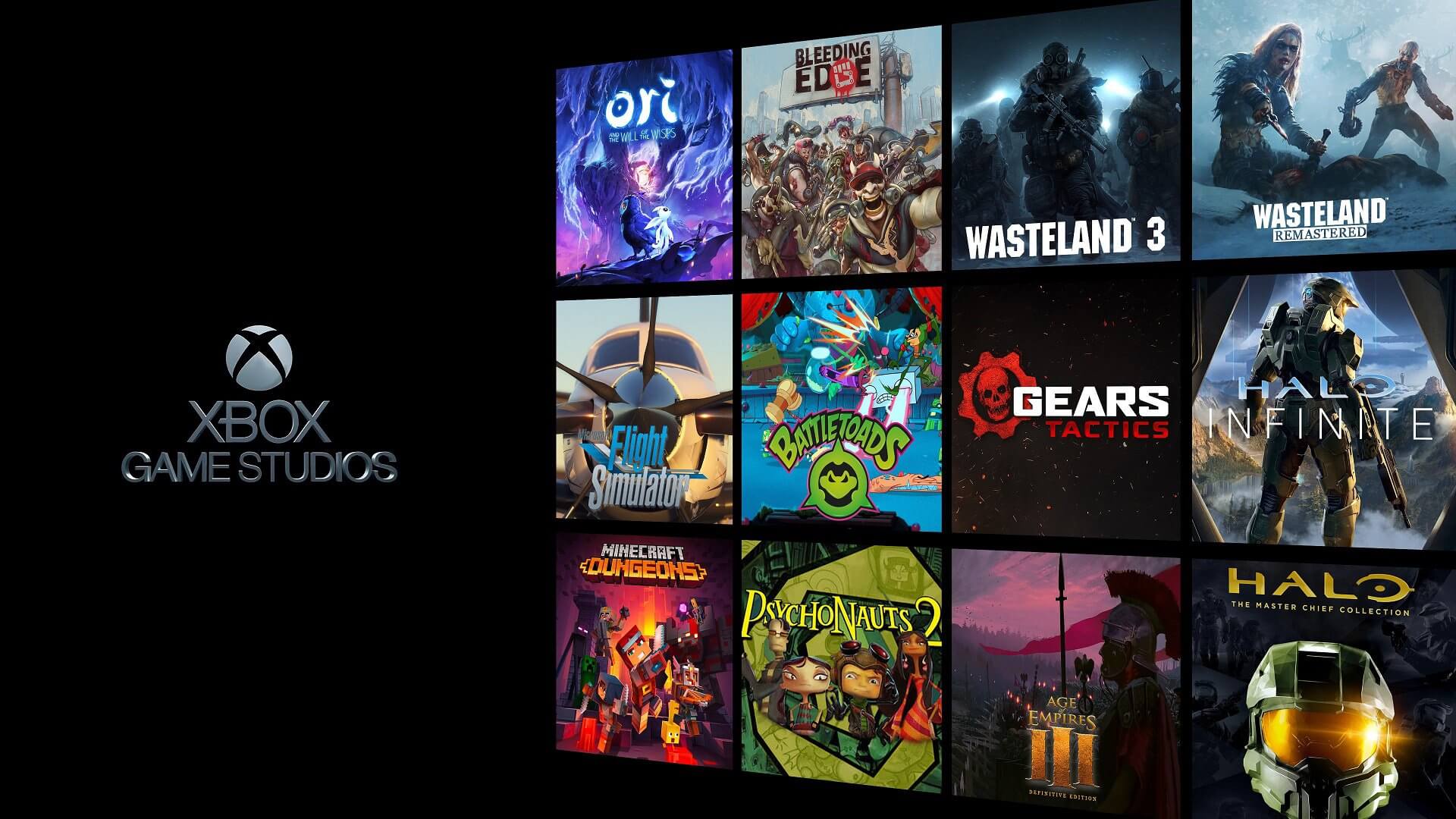 Real Valladolid is interested in the Brazilian Dalbert Henrique

Another Wolves hit without Towns: five losses in a row