Ubisoft has decided to pay tribute to the players of Assassin’s Creed Valhalla with free downloadable content that will make historical fans of the series happy on the historic war between Assassins and Templars.

The latest effort inspired by the Nordic lands was one of the protagonists of this year’s E3, in which they announced the new DLC entitled The siege of Paris, which will be available later this summer. It looks like there will be a significant amount of meat on the fire, as well as a recent update that has brought more content to the popular title.

Not only that: on the official social channels dedicated to di Assassin’s Creed An announcement has arrived that will most likely please fans who have followed the saga since the beginning. Players will get the costume of Altair Ibn-La’Ahad, the protagonist of the first chapter of the series, to be used within Assassin’s Creed Valhalla.

The skin is redeemable totally free through Ubisoft Connect. The name of the costume, Complete Legacy, plays on the element of heritage, unequivocally recalling both the collector’s edition of Assassin’s Creed IV Black Flag, both the Heritage edition of the first chapters.

⚔ Honor the Creed as the most famous of the Assassins. ⚔

Get the Altair Costume for Assassin’s Creed Valhalla in @UbisoftConnect!

Altair’s suit had already arrived in Assassin’s Creed Valhalla through update 1.2.0, in which the French development house decided to pay tribute to all the players who have supported the game since day one through the Goldly Reward package, which contained rewards for the Yule Festival, 300 Opal unit and the costume of the legendary assassin, all redeemable through theAnimus Store. Now, however, the costume is available for download via Ubisoft Connect even to those fans who have not been able to obtain the package.

Waiting for the release of the new DLC, The siege of Paris, we refer you to the review of the previous additional content, entitled Wrath of the Druids, which we talked about in detail. 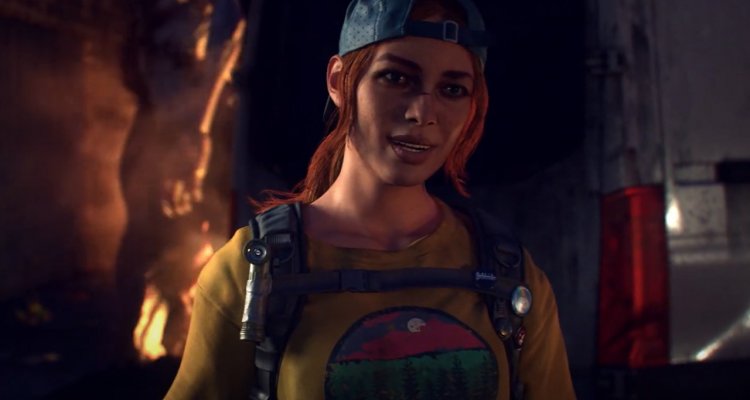