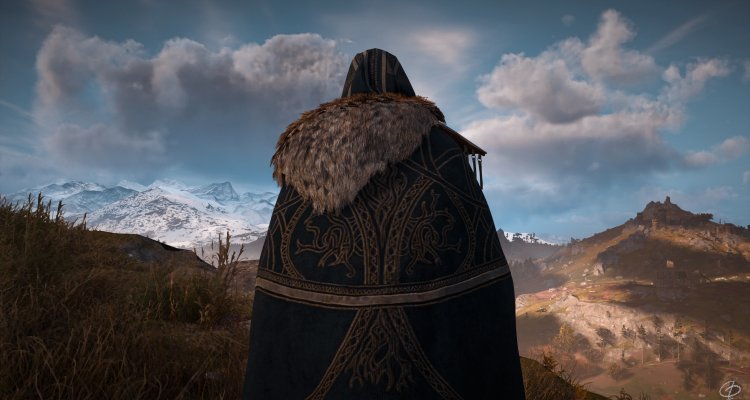 The game director of Assassin’s Creed Valhalla Eric Baptizat recently switched from Ubisoft to EA Motive. The former Ubisoft is thought to have been hired to work on the new one Dead Space.

Second Axios, Baptizat left Ubisoft a few months ago and already started working at EA Motive in April. His new role sees him as the game director of a project not yet announced.

The announcement, in fact, comes at a time of transition for EA Motive. Earlier this year, the studio was said to have undergone the cancellation of a project that had been in the works for over half a decade, but EA Motive is also rumored to be working on reviving a EA’s historical IP, which some suspect may be Dead Space.

Ubisoft, on the other hand, needs to register a new release of high profile. Baptizat’s decision follows those of Charlie Guillemot, Remi Pellerin and Alexandre Parizeau, as well as the misconduct layoffs of Tommy Francois and Ashraf Ismail.