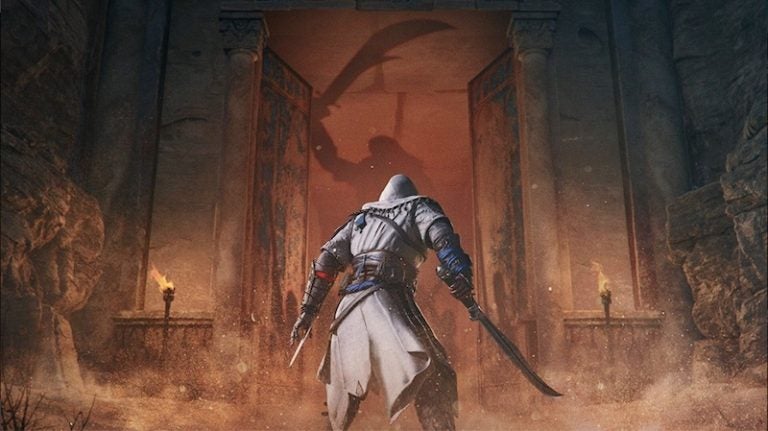 The narrative director of Assassin’s Creed Mirage, Sarah Beaulieurevealed that the next stealth-action title will explore Arab and Muslim mythology.

Ubisoft he had hinted at some elements during the official Assassin’s Creed Mirage trailer, with Beaulieu confirming the presence of a djinn.

“The creature Basim sees in the Assassin’s Creed Mirage trailer is actually a djinn. We call it “jinni”; we use the Arabic word. I’ve seen your theories about him. Many beautiful ideas, but none close to the truth. Don’t worry, you will soon meet our jinni“.

Unlike traditional ghosts, djinns are not dead people who have come back to life, but have existed on earth since its creation. They originate from Arab folklore and Islam and can sometimes be benevolent entities following the practices of Islam, although they can sometimes be evil beings.

Assassin’s Creed Mirage will be released on PS5, PS4, PC, Xbox Series X / S and Xbox One in 2023. Ubisoft also revealed that the game’s parkour system will be inspired by Assassin’s Creed Unity.

Francesco passed away forever at the age of 16