Assassinated in Ethiopia a Spanish aid worker from Doctors Without Borders 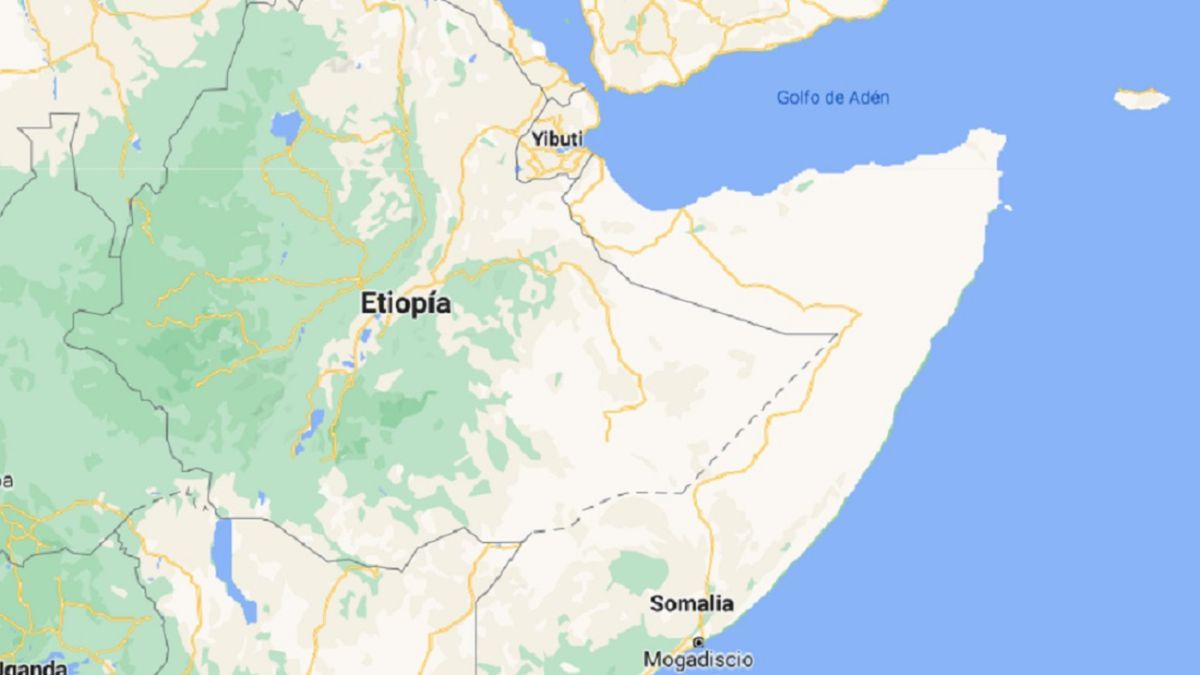 Maria Hernandez, a Spanish aid worker from Doctors Without Borders (MSF) has been murdered in Ethiopia, as the journalist Nicolás Castellano of the Ser string. He was traveling in a vehicle with Yohannes Halefom and Tedros Gremariam, two colleagues from the same organization, when they were victims of an attack in the Tigray region.

MSF lost contact with them and the car they were in yesterday afternoon and this morning the vehicle was found empty and, a few feet away, their bodies lifeless.

Hernandez worked as emergency coordinator of the NGO, He was 35 years old and a native of Madrid. He started his work in the NGO in 2015 in the Central African Republic. Since then, he had worked in Yemen, Mexico, and Nigeria. For its part, Reda was an assistant coordinator and Gebremariam worked as a driver. They both had Ethiopian nationality and they were 31 years old.

Ethiopia is mired in civil conflict since the country’s government launched a military offensive in November against the Tigray People’s Liberation Front, the party that had power in the area. Therefore, they have been happening over time air strikes and instability continues.

As soon as the news is known, MSF condemned the murder through social networks: “We condemn in the strongest terms the murder of our companions Maria, Yohannes and Tedros in Tigray, Ethiopia. Nothing we write will serve to convey all our sadness and indignation “, reads the Tweet.

⚫ We condemn in the strongest terms the murder of our comrades María, Yohannes and Tedros in Tigray, Ethiopia.

Nothing we write will serve to convey all our sadness and outrage.https://t.co/NMwOZyKPUK