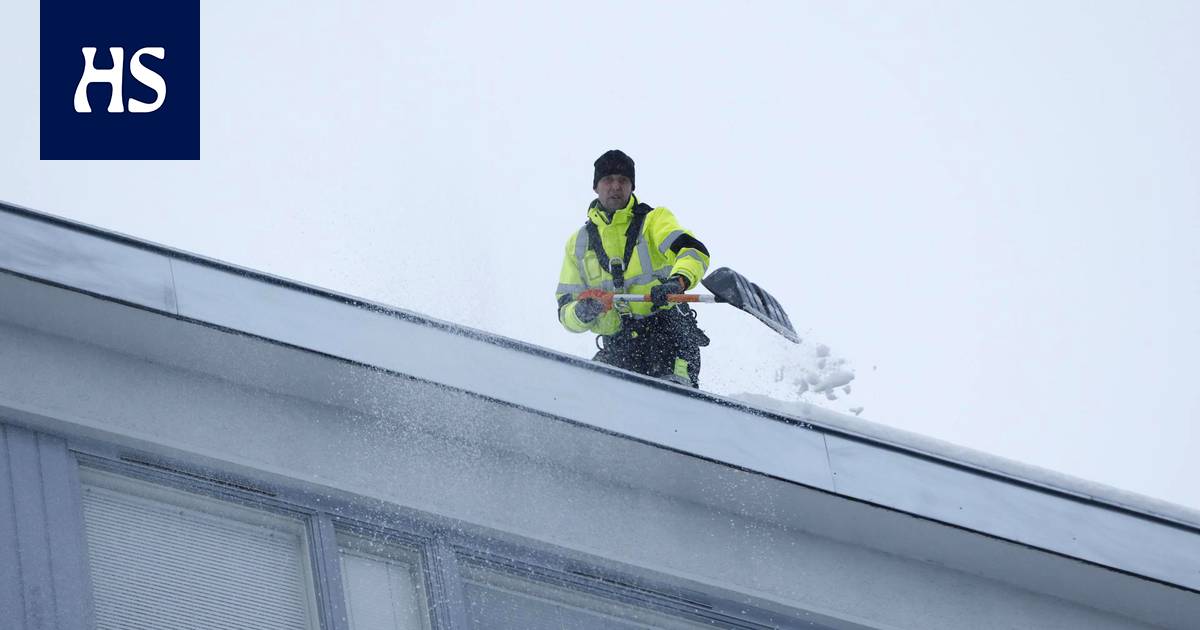 The roof usually withstands a load of snow, but snow can be life-threatening for people.

First snow has rained in Finland, and housing companies are starting to prepare for the coming winter. In Helsingin Sanomat’s reader’s housing company, questions have been raised about snow barriers on the roofs of buildings.

He says he owns a winter-friendly cottage that belongs to a housing company formed by several similar buildings. The cottages were built in the early 2000s, and some of the shareholders have installed snow barriers on the roofs of their cottages. Others lack snow barriers.

“The chairman of the board wants us to get the snow barriers too. We think it’s better for the snow to come down and not be left on the roof where a heavy load can damage the structures, ”the reader says.

Can the housing association decide that snow barriers should be acquired for all cottages? Who owns the cost of snow barriers?

Real Estate Association Deputy Attorney General Kristel Pynnönen says the housing association is responsible for the security of the property, even if the company consists of separate cottages.

The installation of snow barriers, on the other hand, is regulated by the regulation on the operational safety of the building, which entered into force in 2017. According to it, snow and ice falling from the roof must be protected by snow barriers, for example, from the entrances and passageways and the street area surrounding the building.

However, the regulation only applies to new buildings built after its entry into force. In the case of old buildings, the regulation must be applied to repairs and alterations if the original solution of the building is not safe.

Pynnönen reminds that if there are no snow barriers and as a result a person is injured or property is damaged, the housing association or even the government may be liable for damages.

According to him, the housing association may decide that the company will acquire snow barriers for the roof of each cottage. In this case, all shareholders contribute to the costs according to the normal consideration basis.

“The lack of snow barriers is mainly a security risk.”

Renovation and the CEO of the PRKK, the Center for the Development of Construction Mikko Juva says, however, that there may be a provision in the articles of association that differs from the statutory division of maintenance responsibilities, i.e. a situation such as that described above.

“If the owner of each cottage himself has the responsibility for maintenance in the articles of association, the housing association cannot demand changes that are not based on the regulations in force at the time of construction,” says Juva.

In other words, the cottage owner does not have to acquire snow barriers if they were not originally marked on the plans.

According to Juva, a house built in the 21st century can withstand a load of snow.

“The limit values ​​have not even been alarmed in southern Finland. The absence of snow barriers is mainly a safety risk. If a patchy heavy snow crashes on someone, it can be like an avalanche, or bad. ”

She remembers an incident where a baby who was nap in a stroller was left under a pile of snow falling from the roof. “Fortunately, the parent noticed the situation and had time to dig out the child before suffocating.”

There have been several similar situations over the years, and there has not always been as good luck. For example, in 2013, a little girl died in Vantaa after freezing under a pile of snow that had collapsed from the roof of a detached house.

Read more: The little girl died under the snow in Vantaa

The condominium should prepare for winter at least by filling the sand containers and making sure you have the necessary equipment for snow work. At the same time, it is a good idea to check that the outdoor lighting as well as the defrost cables for the gutters and downspouts are working.

It makes sense to agree on plowing, snowfall and anti-slip in as much detail as possible in the property maintenance contract.

Do you have a question or talk tip about living? Send it to [email protected] 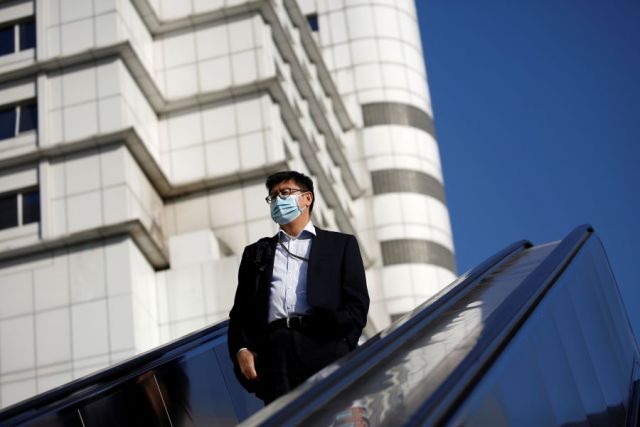 In China, ten cases of COVID-19 were detected per day 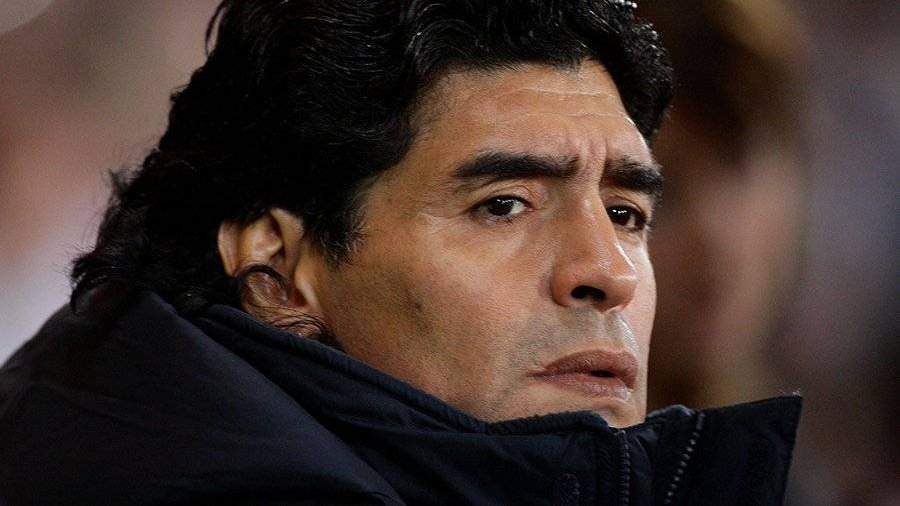 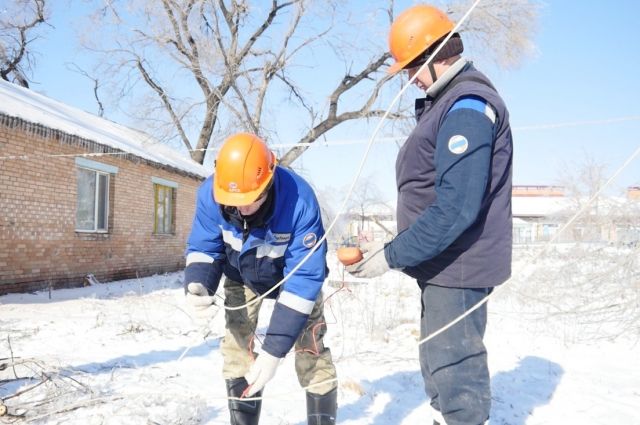 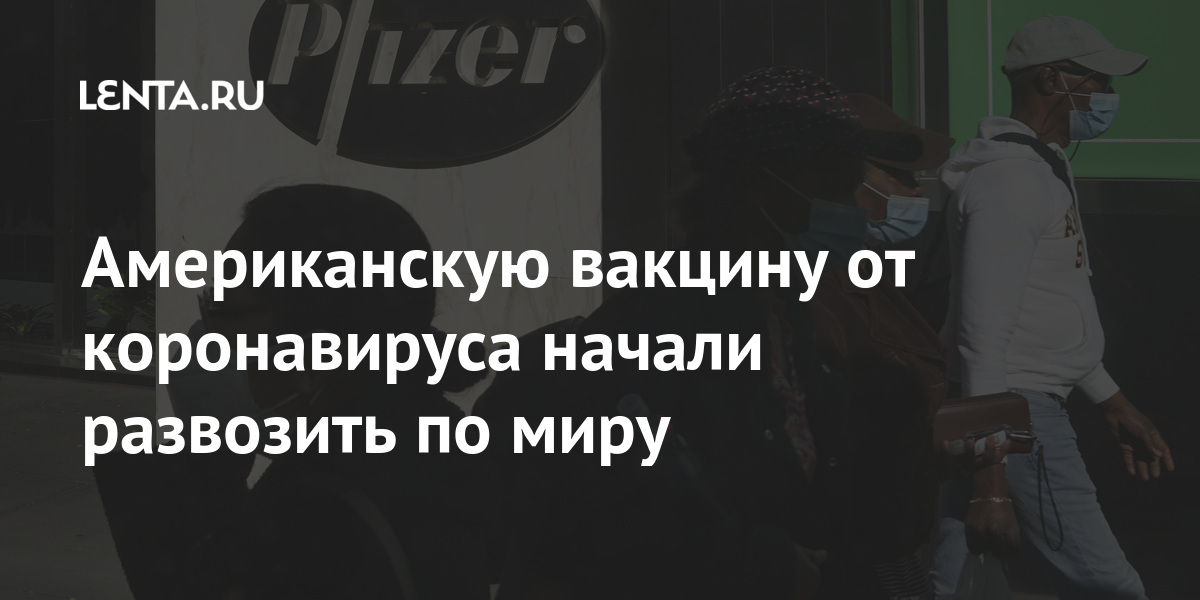