ASI of Delhi Police used to extort from gangster, arrested

new Delhi
Delhi Police arrested Sub-Inspector Rajbir Singh of his own department on extortion charges of crores of rupees. DCP South’s team has arrested it. Delhi Police accused Assistant Sub Inspector demanded Rs 2 crore from a builder. The builder threatened to implicate the police in the case of non-payment of money. He has been arrested by the police of Hauz Khas police station in Delhi. He is currently sent to jail. Earlier, four more people were arrested in this case.

An assistant sub-inspector posted in South Delhi along with his accomplice has been arrested for demanding bribe from a well-known builder. After this, the court sent him to jail.

Actually in June this year, a complaint was lodged at the Hauz Khas police station in South Delhi. According to this, a call was received from the builder’s father, in which the caller asked for a bribe of Rs 2 crore stating his name as gangster Kala. It also threatened that if a police complaint was made and his demands were not met, he would be killed.

Has received gallantry award
Rajbir Singh is an Assistant Sub-Inspector awarded with the Gallantry Award for outstanding work in Delhi Police. At the same time, Delhi Police has arrested 5 people associated with this gang, including ASI. Rajbir Singh was currently posted in the PCR unit of South West, before which he has also been posted in Special Cell and Crime Branch.

‘ASI Rajbir Singh is the mastermind of the gang’
On July 14, there was a conversation with Rajbir Singh by calling the complainant, in the investigation it was clear that the mobile number of the complainant was given by Rajbir to the gangster Pramod and it was also said that if the builder does not give Rs 2 crore then the builder Firing should be carried out on the car of his son, according to the police, ASI Rajbir Singh is the mastermind of this gang.

Literature Sirpa Kähkönen will continue to lead the Writers’ Association

Coats, tarpaulins … special preparations to save cows from cold in UP 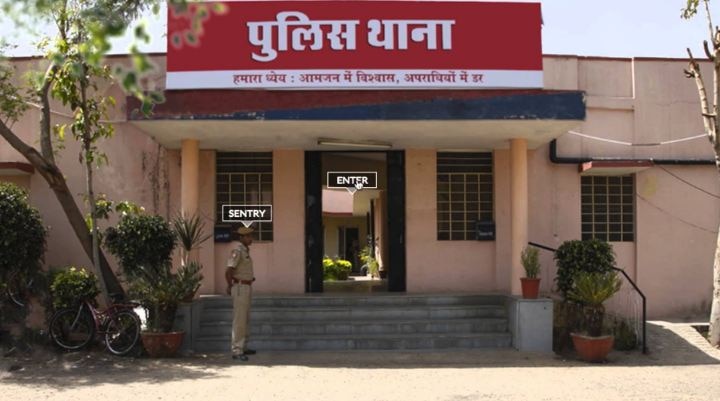 Rajasthan: Farmers put a stampede on the Haryana border, know how they spent their cold December night in Corona 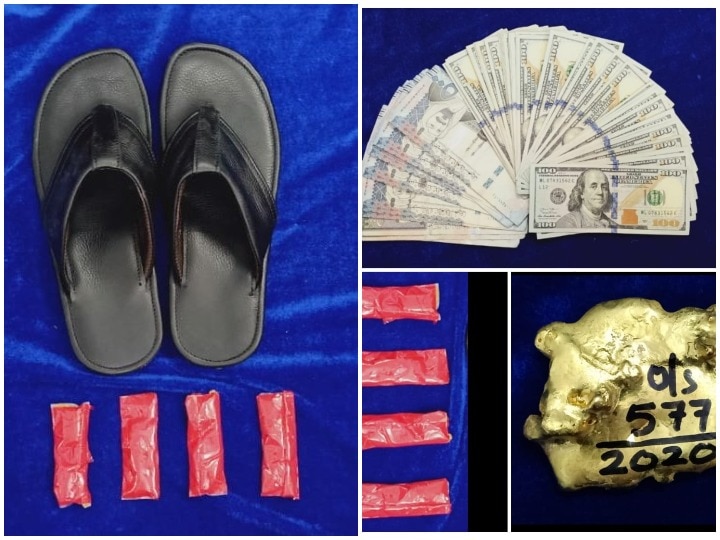 You were surprised to know how much gold was being hidden in slippers, such a custom officer caught red handed, see video

Literature Sirpa Kähkönen will continue to lead the Writers' Association

America: Kamala Harris shares her favorite dish on the occasion of Thanks Giving

Bumper boom in the stock market on the first day of the month, keep an eye on these stocks today

All the accused in the Russian plot: who is who?