Asado, discussion and death in Mendoza: they accuse one of the accused and release his partner 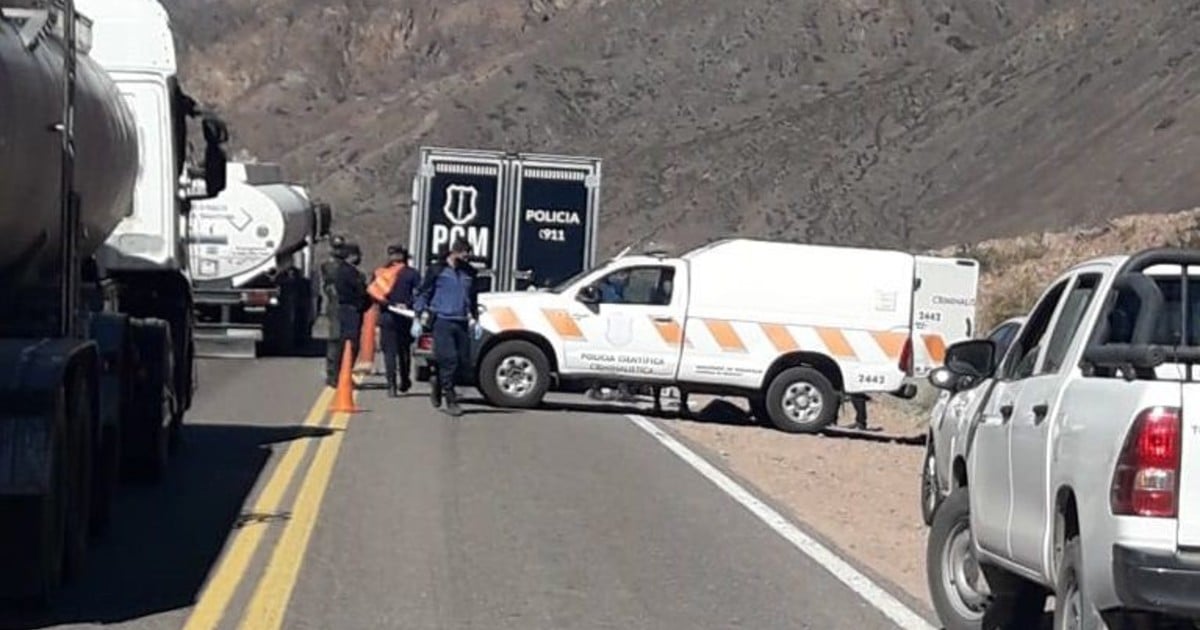 A motorist accused of murdering a 46-year-old woman after having run over her and attacked her with an ax on the side of National Route 7, in the Mendoza town of Uspallata, was charged with the crime.

This is Fernando Figueroa (43), whom the prosecutor in the case, Andrea Lazo, charged with the crime of “simple homicide in a real contest” to the detriment of Adela Rodríguez, attacked together with her boyfriend, who suffered serious injuries.

Judicial sources informed Telam that the prosecutor ordered that the suspect’s partner, who was accompanying him during the event, be released because his statement coincided with the evidence obtained during the investigation. For the moment, it was ruled out his secondary involvement in the crime.

Adela Rodríguez, fatal victim of the attack. (The Andes)

It all started on Thursday when the two couples went to eat a barbecue in the high mountains and in that meeting they also shared alcoholic beverages.

After several hours, already in the morning of Friday, the four people decided to return aboard the Renault Scenic car commanded by Figueroa. At his side was his partner and in the back seats were Rodríguez and her boyfriend Cristian Ivars (45).

The researchers established that at one point during the trip there was a discussion inside the vehicle de Figueroa with Rodríguez and his partner, motivated by the way they drive or by who should do it.

The fight caused Rodríguez and her boyfriend to get out of the car on the side of Route 7. At that time, according to sources in the case, Figueroa sped up and ran them both over. Then he escaped.

However, after a few kilometers he turned around and returned to the place, got out of the vehicle with an ax and attacked them. The goal was to make sure they were dead.

As a result of the attack, Rodríguez suffered head injuries that killed him at the scene. Ivars was injured and later found on the roadside after a truck driver notified the 911 emergency line.

After the attack, the driver escaped and hours later at a police checkpoint, on Route 52, in front of the Las Bóvedas neighborhood, the Police detected the broken windshield following an alleged accident.

When analyzing the scene of the attack, investigators believed that it was a femicide followed by a suicide attempt. However, the arrest of Figueroa and the story of his partner caused an unexpected turn in the case.