As part of the airborne troops, the number of mobile formations will be increased 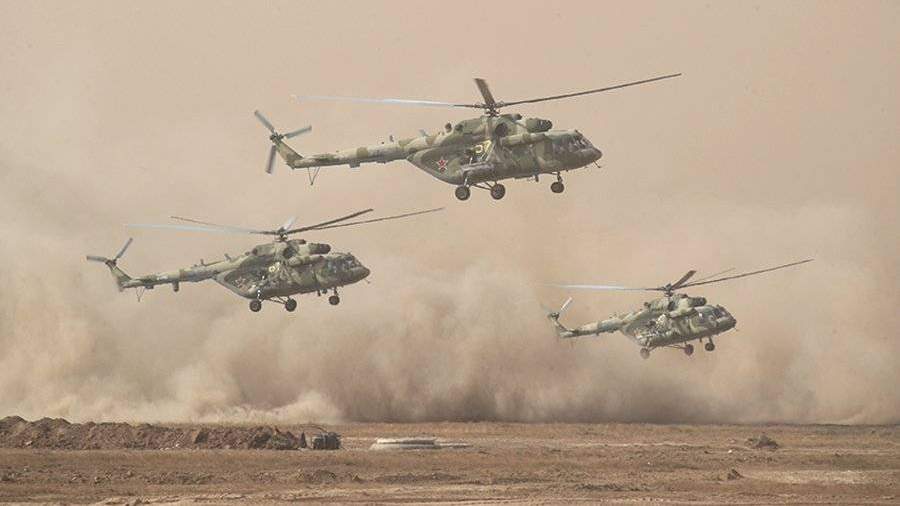 The actions of the experimental airmobile formations that are parachuted from helicopters during the Caucasus-2020 exercise were considered successful, sources in the Russian defense department told Izvestia.

Last week, they summed up the result of strategic maneuvers, and they are currently deciding which other parts of the Airborne Forces will be transferred to the new state. According to the Minister of Defense of the Russian Federation Sergei Shoigu, new methods of interspecific actions of troops in the difficult situation of a modern armed conflict have been worked out excellently. He added that the joint efforts of a separate air assault brigade and army aviation units significantly increased the indicators related to the dynamics of the destruction of the enemy.

During the maneuvers, the reinforced battalion of the 31st Airborne Assault Brigade was transferred by several dozen Mi-8 and Mi-26 helicopters. In addition, army aviation delivered light vehicles, two batteries of towed D-30 howitzers, mortars, and ammunition supplies for artillery. Some of the paratroopers landed from helicopters using a new parachute-free system. They left the cars in full gear at a height of 20-25 m along the ropes with the help of special descenders. Thus, you can quickly disembark soldiers even in an area that is not suitable for a helicopter landing.

Military expert Viktor Murakhovsky said that such a system was tested back in Soviet times, when airborne assault brigades were created, which included helicopters. “It was assumed that such formations could participate in mobile combat operations when there is no continuous front line. The use of airborne assault subunits was supposed to ensure quick penetration into the enemy’s battle formations and defeat him in parts. The same tasks will be faced by modern airmobile connections, ”he noted. 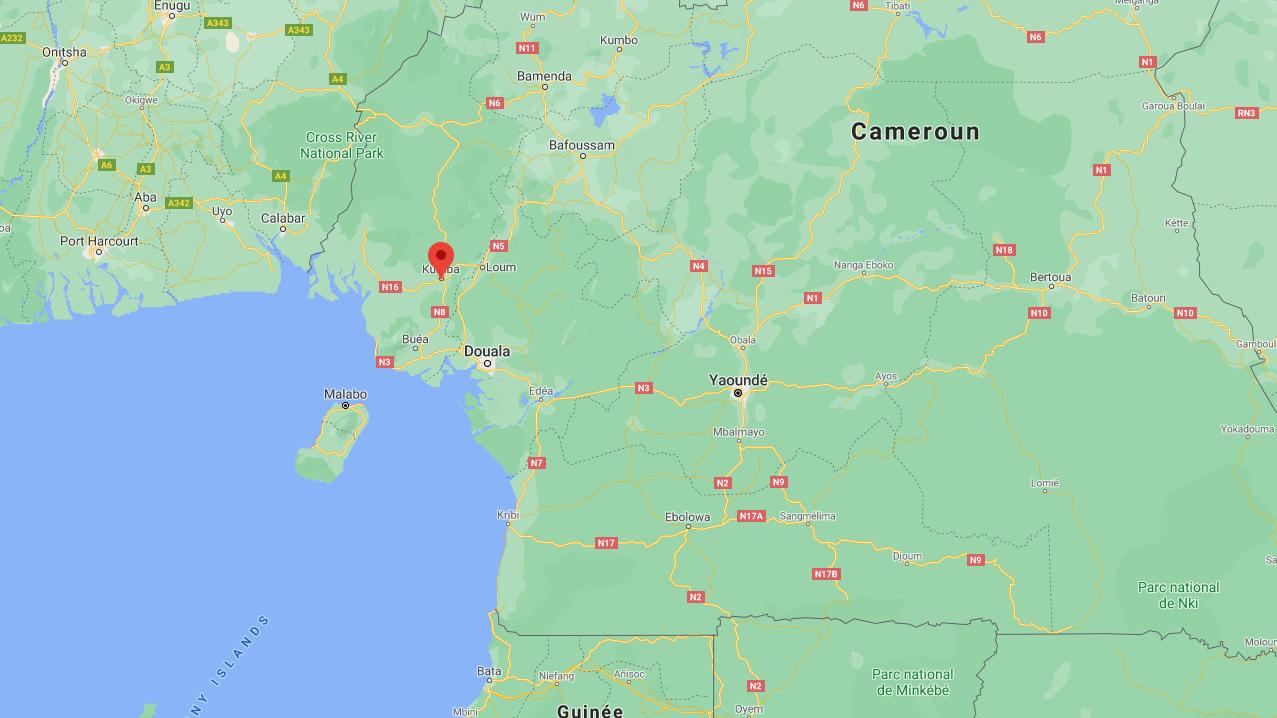 Cameroon: at least eight children killed in attack on school, in English-speaking region of the country

Schalke derby defeat as a symbol of the crisis: tree with ungrateful and enormous Herculean task 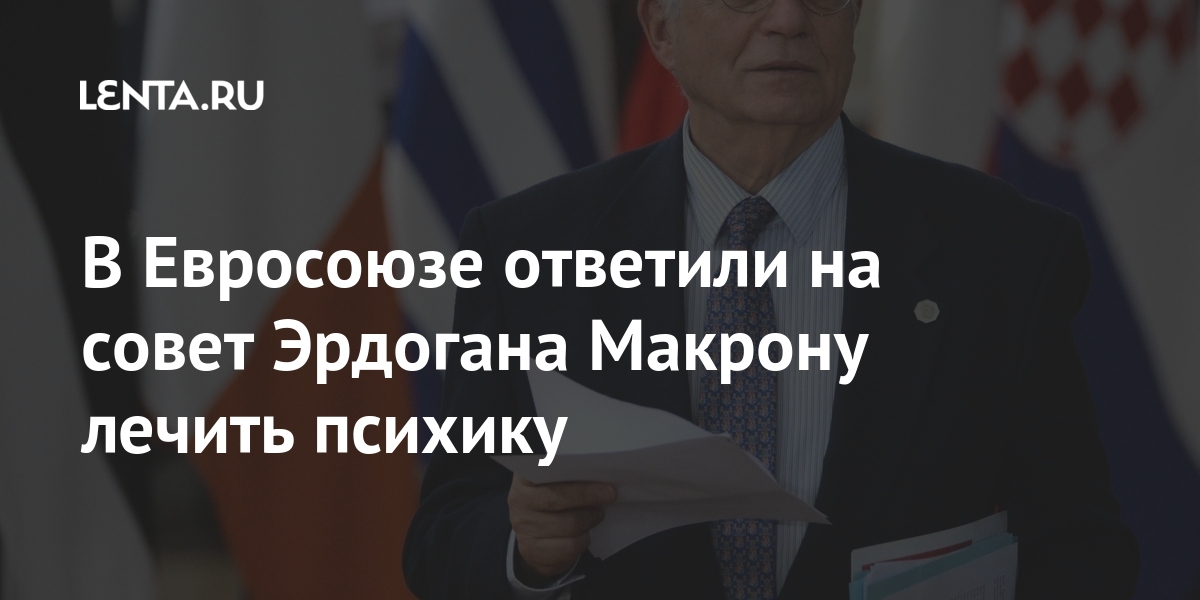 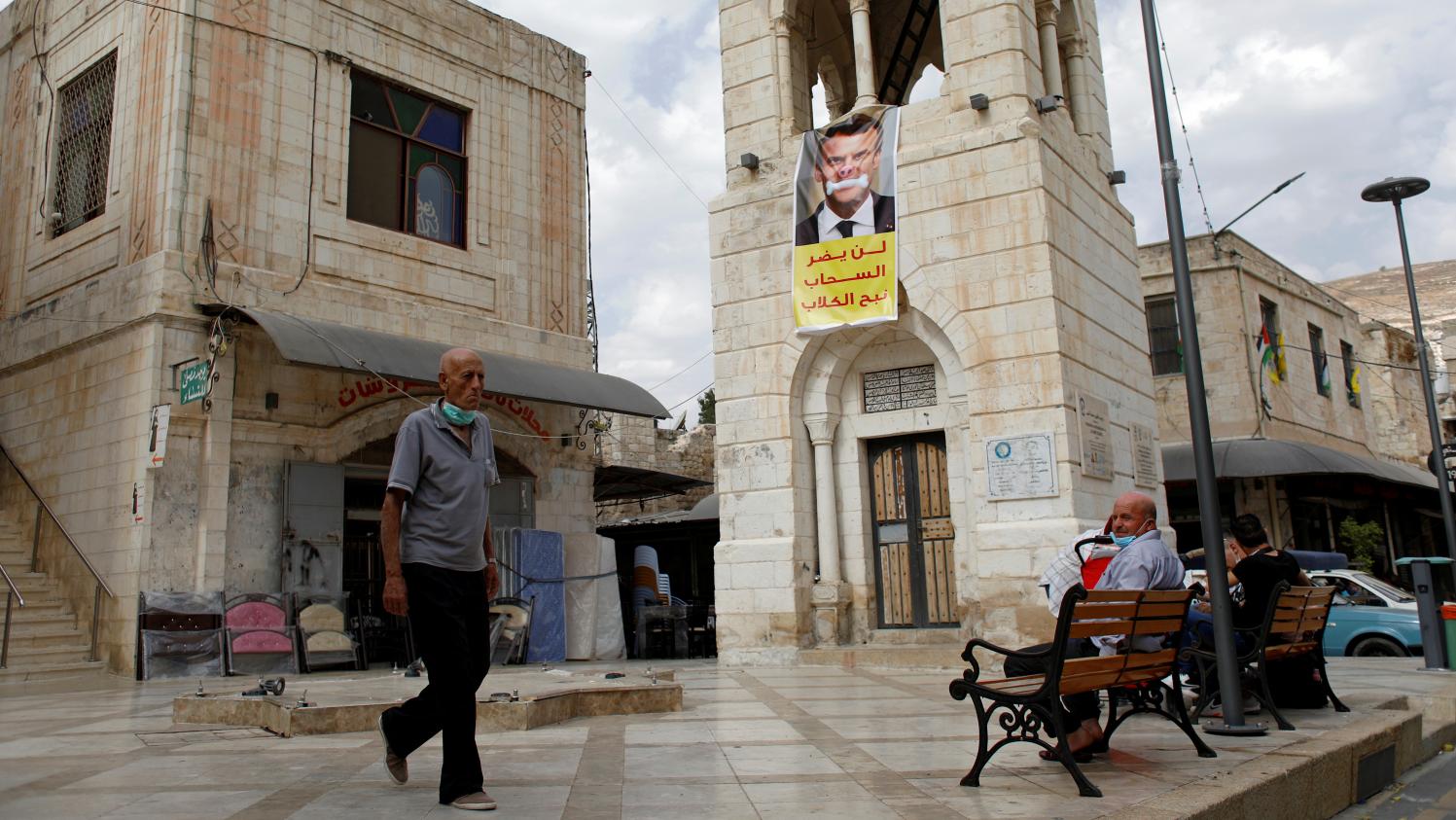