As Montag goes, eyes turn to Bank of America deputies for investment bank 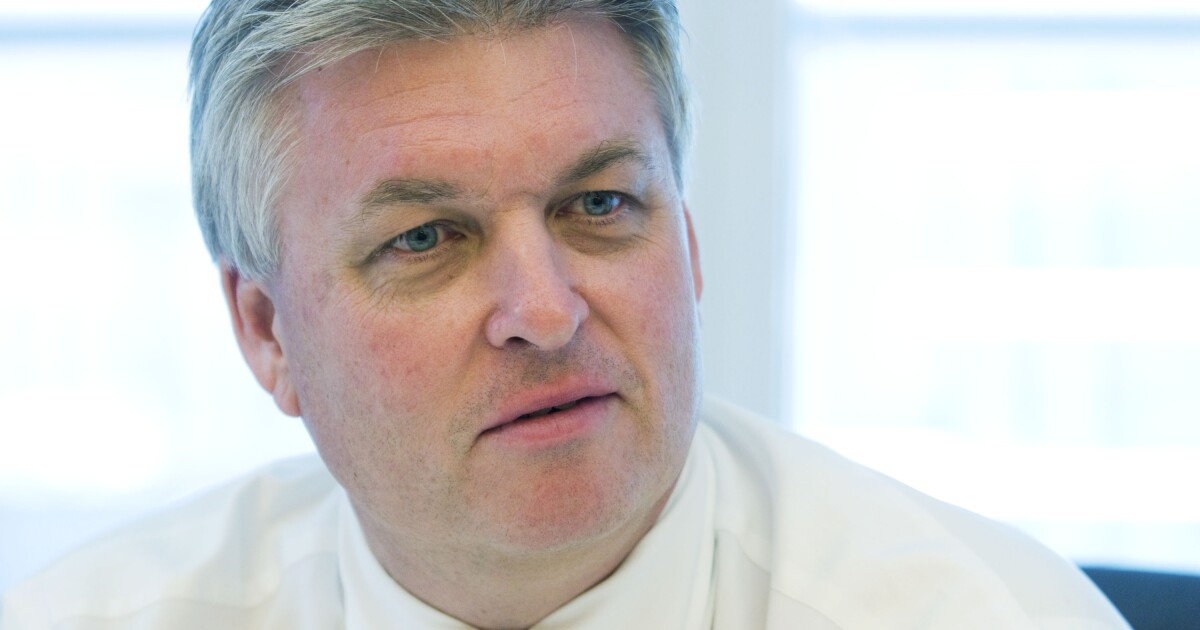 For more than a decade Tom Montag has dominated Bank of America’s massive investment bank, not just running its businesses, but single-handedly tending to many of its top clients.

The news that he’s vacating his longtime Wall Street perch at year-end has left a question reverberating inside the firm and across the industry: Who might fill such shoes?

Word around Bank of America is that Montag’s responsibilities could be split among a few people. The company has vowed to say more on succession in coming weeks. Meantime, the talks are underway and closely guarded. Many insiders are naturally wondering about a contingent of senior executives who oversee some of the pillars of the Wall Street powerhouse Montag, 64, helped build: dealmaking, trading and commercial banking.

Matthew Koder runs the global corporate and investment banking division. Jim DeMare is president of global markets. And Alastair Borthwick is in charge of the expansive commercial banking operation, serving midsize companies and industries such as real estate and education. All three are on the executive management committee, the senior-most decision-making body at the firm.

Like Montag, Koder got his start at Goldman Sachs Group. After stints at UBS Group in London and Hong Kong, the Australian joined Bank of America as head of dealmaking in Asia in 2011. He eventually gained responsibility for growing the firm’s operations throughout the region.

The bank tapped Koder, 49, for his current post in 2018 when an internal debate over risk-taking led to the departure of Christian Meissner, an episode that ranked some dealmakers. At the time, Koder had a reputation for adhering to Bank of America’s low tolerance for danger.

DeMare, an alumnus of Salomon Brothers and Citigroup’s trading floors, joined Bank of America in 2008. Over the years, I have held roles responsible for trading, origination and risk-management activities within Bank of America’s fixed-income business.

Long seen as a candidate for higher posts, DeMare nabbed his current title and was added to the firm’s management committee in mid-2020 as he led his business lines through the most violent swings in a generation. The markets segment generated more than $ 5.2 billion in profit last year, up 50% from a year earlier
– as Bank of America, like rivals, benefited from market turmoil caused by the pandemic.

DeMare’s division has also seen senior exits in equities in the past year. Fabrizio Gallo, the longtime stocks chief, left last year after his fixed-income counterpart, DeMare, ascended. The bank has since poached from rivals to shore up its ranks and put it on a better competitive footing.

Borthwick, 53, another Goldman veteran, has held his post atop commercial banking since 2012. Before that he was co-head of capital markets, which included responsibility for equity capital markets, investment-grade debt capital markets, leveraged finance and origination for rates and currencies.

To be sure, there are also several other executives with experience in serving investment bank clients who also sit on the firm’s management committee.

Montag, whose retirement plan was announced Thursday, has been known for his iron grip on the investment bank since he joined Bank of America through its takeover of Merrill Lynch during the 2008 financial crisis.

He not only has a hand in promotions several rungs below, but sets bonuses for individual executives and sometimes members of their teams.

He’s also known to cultivate important relationships, whether it’s chatting with BlackRock CEO Larry Fink, courting Japan’s biggest banks or partying alongside Hillary Clinton, John Kerry and Beyoncé at one of the world’s most expensive weddings in India.

Most of his deputies, in contrast, are known for their administrative styles.

The question of who could succeed Montag over the investment bank is all the more complicated by his plan to step down as chief operating officer for the entire company. The bank may well split the positions – with either or both being filled by more than one person, singling out a new generation of senior leaders.

But Wall Street is keenly focused on the investment bank, as promotions at the top of those operations would trigger others below, creating winners and losers in coming months. Filling Montag’s void will ultimately determine how competitive the bank remains in a variety of business lines.