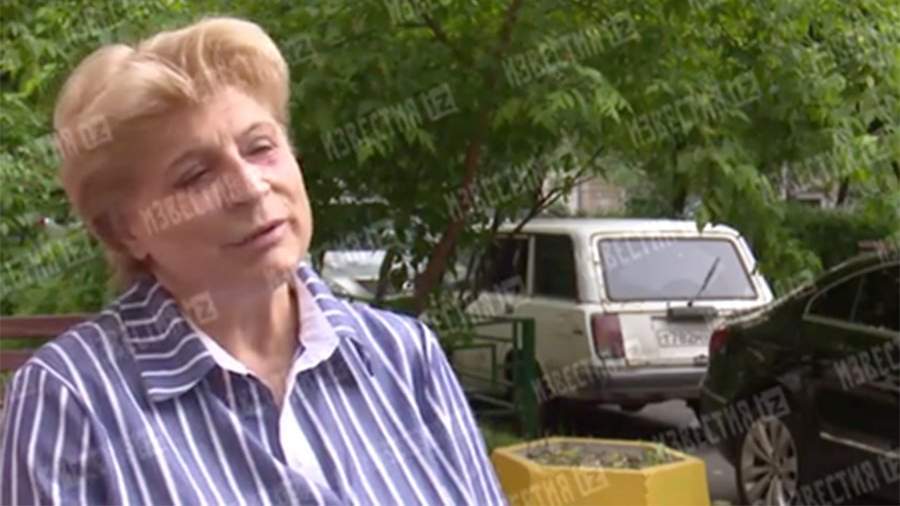 The ex-wife of producer Vladimir Artsibashev, Angela Khachaturyan, told the details of the incident, during which an unknown person poured caustic liquid on her.

The reason for the act, according to the victim, is her litigation with the Medicine 24/7 clinic, from which the producer’s family demanded 60 million rubles.

Khachaturian shared that she left the house late at night for a walk with the dog. In the underpass they called her and asked for directions to the metro.

“I turn to show him with my hand, at this moment I have a blow to the shoulder. And then the glasses fell off, the eyes began to burn. He said only one phrase: “You see a lot.” That’s all I heard at that moment, ”the woman recalled.

Later, passers-by offered their help and intended to call the police and an ambulance. Artsibashev’s ex-wife refused, saying that she herself had reported the incident to law enforcement officers.

“And I didn’t call anyone, because I didn’t have such an opportunity because of my eyes. I had only one thought: I lost this eye, ”Khachaturian noted.

As the victim added, she has been blind in one eye since childhood, and therefore wore armored glasses. She believes that the attackers knew about her illness.

The woman is currently awaiting the results of the examination, which should show the origin of the liquid that was thrown into her face.

The founder and artistic director of the State Theater on Pokrovka, Sergei Artsibashev, died in 2015. It is reported that in the last years of his life he suffered from cancer, but the official cause of death is unknown.

It is known that Artsibashev died in the clinic “Medicine 24/7”, Khachaturian believes that the circumstances were suspicious. According to the director’s widow, the medical facility did not have a license.