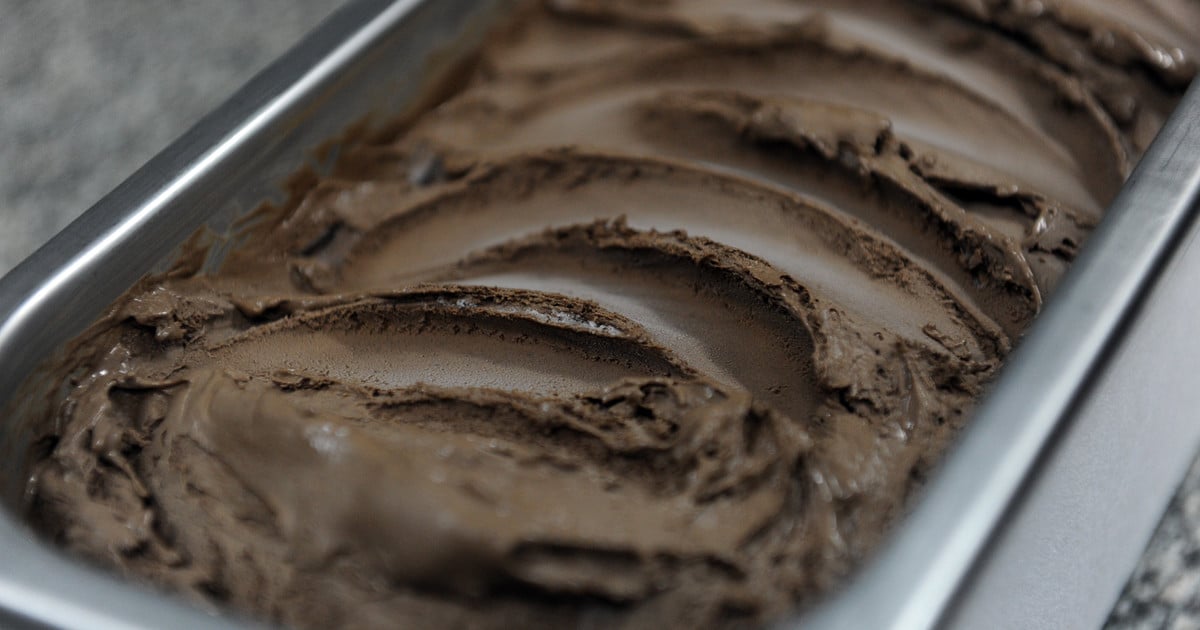 The cold is felt in Buenos Aires and this Thursday morning started with less than 3 degrees of thermal sensation. It is chocolate time. And although it seems a contradiction, also made of iced chocolate. The artisan ice cream makers they know them and from AFADHYA, the association that brings them together, they released three flavors based on this product: orange white, intense fondue and cookie blonde.

The objective is promote the consumption of artisan ice cream during winter. All within the framework of a pandemic that increased the search for pleasure in food in general and in this dessert in particular.

Until a few years ago, Buenos Aires ice cream parlors closed during the coldest months of the year. But little by little ice cream is no longer an exclusive product for the hot months. To accompany this change in customs, artisan ice cream makers began to create flavors more associated with winter.

The new chocolate flavors that AFADHYA launched to encourage the consumption of ice cream in winter.

“Artisan ice cream is consumed less and less seasonally and from AFADHYA we encourage it year after year with our campaigns. Y winter is chocolate, in the form of ice cream“, argues Gabriel Famá, the president of AFADHYA.

How to innovate with a taste as classic as chocolate? Ice cream makers invented three varieties more.

Intense fondente, one of the three new varieties of chocolate ice cream.

The white orange It is white chocolate with variegated oranges and semisweet chocolate flakes. The intense funding It is 80% fondue chocolate (very dark) with raspberry sauce. And the taste blond cookies It is blond chocolate, which is made on the basis of white, with cookies.

These three varieties are offered in a hundred ice cream parlors of all country. To find out what they are, you can consult the “interactive ice cream map” at the AFADHYA website.

“Now we are living in a particular moment because of the pandemic and we also notice that ice cream is the way people get a feeling of happiness in their houses “, Famá is excited.

His words are supported by the results of A study that the association commissioned the consultancy D’Alessio IROL on the consumption of ice cream in a pandemic.

According to the survey, carried out in the month of May, 89% of Argentines consumed ice cream at least once during the pandemic. A third of them did it once a week. And 85% had ice cream in the months of April and May.

“Nine out of ten people consumed artisan ice cream in this time of crisis,” stresses Maximiliano Maccarrone, secretary of AFADHYA. In a pandemic, the one kilo format is still the most requested, with the combination of chocolates and dulce de leches as favorites”.

The cornet, a classic that the Argentines did not abandon in a pandemic.

According to ice cream makers, their product helped cope with the pandemic. 68% of those consulted for the study acknowledged feeling anguish over the current situation. And in the context of these difficult times, the majority associated having an ice cream with the words “delicious”, “pleasure”, “sweetness”, “cornet” and “creaminess”.

The pandemic forced the addition of deliveries by delivery to ice cream parlors that did not have it. 74% of customers, according to the survey, continued going to the ice cream parlor in their neighborhood when they could. But 34% assured that they requested the delivery service.