Artificial intelligence conquers the last frontier: designing its own chips 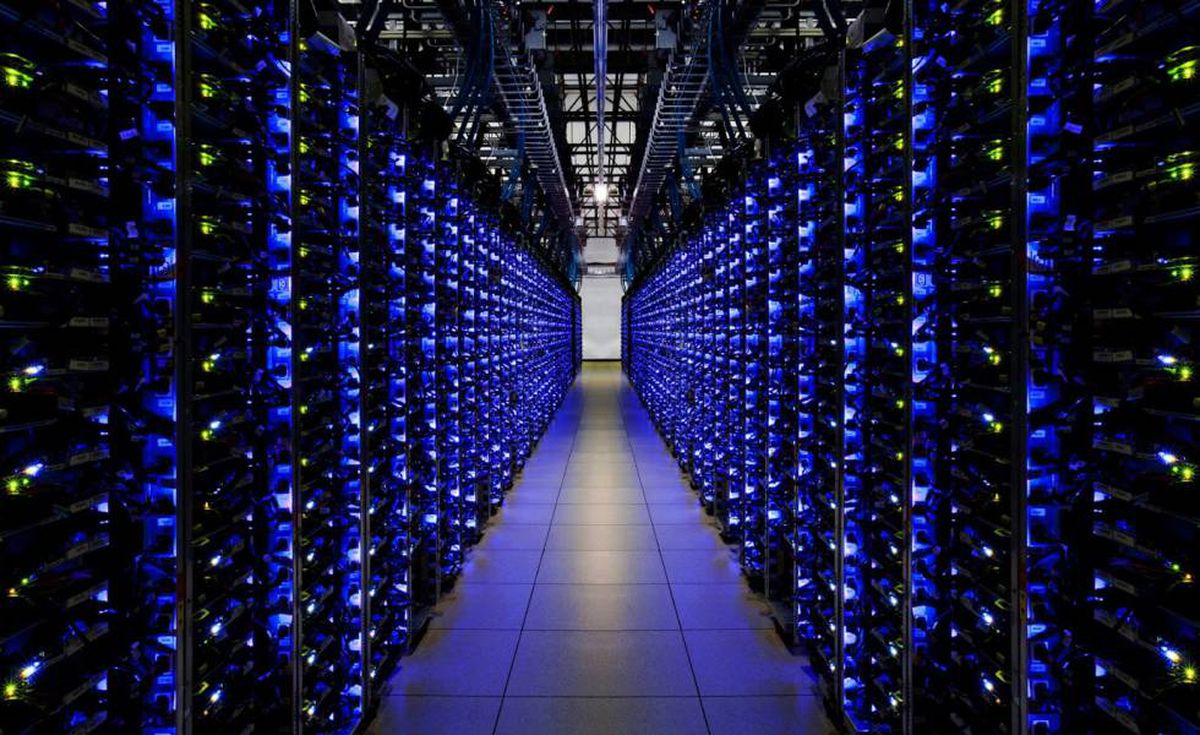 An artificial intelligence (AI) system created by engineers at Google designs chips as good as those created by humans, but in a fraction of the time it takes for them to design them. This new method of machine learning is based on a system of rewards and punishments inspired by behavioral psychology. Microchip planning was the last great redoubt that resisted automation. Google is already using it in creating its future AI systems.

Before machines make the chips like donuts and poke them into silicon plates, a human has had to design them. Like an architect planning a house, the building engineer hardware plans the most optimal possible distribution of the different parts of the microchip on a template. In English it’s called floorplanning (something like grassroots planning). The professor of electronic technology at the Polytechnic University of Madrid (UPM) Marisa López-Vallejo compares it with the pieces to be placed in Tetris, “but a very complex Tetris”. It is not only that there are millions of pieces to be placed, it is that they are highly variable in shape and size. In addition, you have to put them in the smallest possible space and interconnect them. All this with the premise that the entire system is as fast and powerful using the least energy and cable length as possible. The professor of architecture and computer technology at the Autonomous University of Madrid (UAM) Eduardo Boemo is clear: “This is done better by humans than by machines.”

Now the magazine Nature publishes research indicating that machines can do the same or better than humans and much faster. The work, led by Google Research engineers Azalia Mirhoseini and Anna Goldie, shows how a machine learning method (machine learning in English) devised by them has designed chips in less than six hours equaling or exceeding the most important parameters for humans.

“Our approach can automatically generate base drawings that are comparable to or superior to human designs in performance, performance and area,” says Goldie. “It is fully automated and converges in a few hours, while human experts can take months to deliver results,” he adds. In this case, they came up with a design in less than six hours that surpassed those created by humans in several weeks.

To do this, they used an artificial intelligence system called reinforcement learning that borrows elements from behavioral psychology. “In essence, we teach an AI to play chip,” says Mirhoseini, engineer of software from Google Research. “In a bit more technical terms, we developed a method of reinforcement learning (AR) capable of learning from past experiences to be better and faster in the placement of new chips.” Fed with information on the components of the chip, the dimensions of the template, the restrictions it has or aspects to optimize, such as cable length, routing congestion or energy consumption, the system tries different combinations, being reinforced with each gets better.

José Miguel Hernández-Lobato is a professor of machine learning at the University of Cambridge. He is currently using reinforcement learning to generate 3D molecules that could be used in new drugs or antivirals. “It is outpacing humans,” he says, where the sequence of possible combinations is very large. “Like in a video game, nobody tells you what you have to do at any given moment, you only receive a score at the end of the game,” he compares. What this AI system does is find the sequence of actions with the highest score, which here would be where to place the next element on the chip. “The engineers do this manually, but if they believe that the solution is not optimal, to improve the chip they need another two or three weeks,” he emphasizes.

The task is not easy, on a chip there are millions of components, such as logic gates or memory blocks. The seconds are several orders of magnitude greater (all always at the nano scale), which complicates the deployment. In addition there are basic restrictions, such as that the connections between the different components cannot be crossed. José L. Ayala is a professor at the Computer Science Faculty of the Complutense University of Madrid (UCM). “When I was studying, the floorplanning it was an art and those who did it were half engineers, half artists ”, he recalls. Today, chip planning would be impossible without the aid of algorithm-supported assisted design systems. But it is humans who operate them and those who have the last word. “Also, these algorithms don’t learn,” Ayala recalls. The system created by Google does learn and improve with each repetition.

For López-Vallejo, “with this method they are achieving something better and infinitely faster.” And saving time doesn’t just mean doing the same thing in fewer hours. “The humans, when they already have a base plan that seems good to them, they no longer change it, since it would be very expensive. With this system you can undo it and iterate again. This is very valuable, ”he adds. The authors also say that their research may have applications beyond chip design, such as urban planning, environmental engineering or the distribution of vaccines itself. In general, it could be used in decision-making when faced with problems with a large number of options and a small number of rewards.

But the experts consulted also see a lot of propaganda in this investigation. Ayala, from the UCM, for example, says that “one thing is to test it in a square box and it is quite another to put it in a family of processors like those of Intel ”. Home computers carry general-purpose processing units – they don’t stand out at all, but they’re fairly good at doing a lot of things. “The Google processors in which they intend to apply this method are highly optimized for machine learning, so they are very homogeneous in their architecture,” recalls Ayala. And this makes things easier for artificial intelligence.

For his part, Boemo still does not see clearly what Google is doing by getting into the chip design field. The economic interest is obvious: “One millimeter of a circuit is worth a fortune,” he says. But, he adds, “the few companies that make integrated circuits are not going to tell you what they are like and I doubt Google has the raw material to do this.” However, the search engine giant announces that future chips for its artificial intelligence tools will be designed precisely by this artificial intelligence. 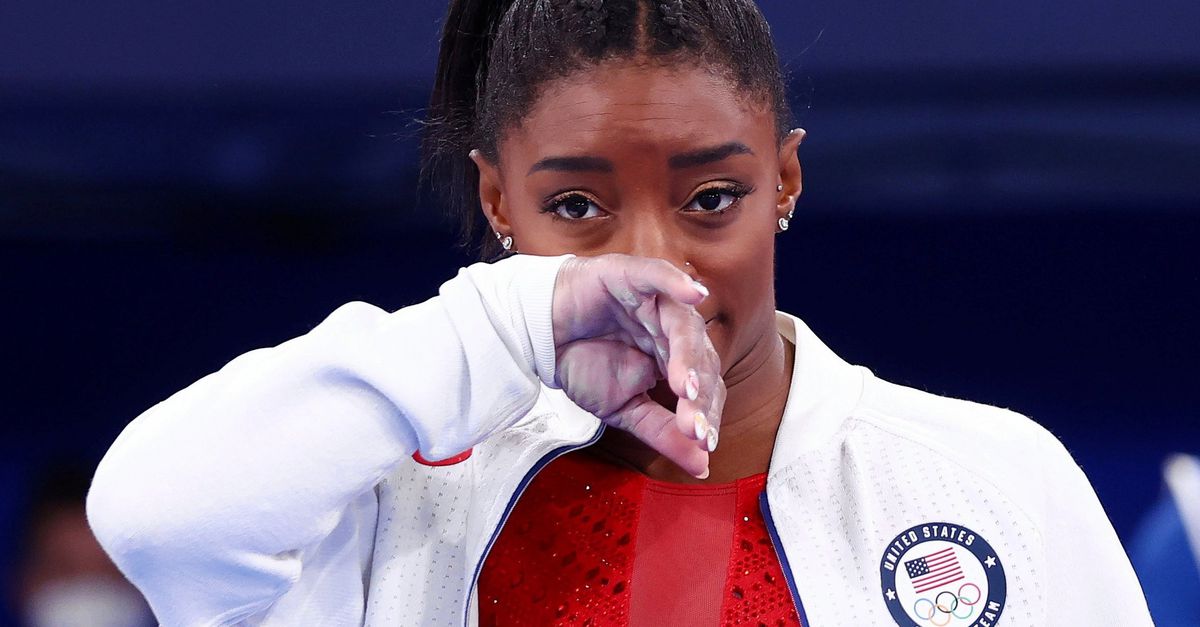