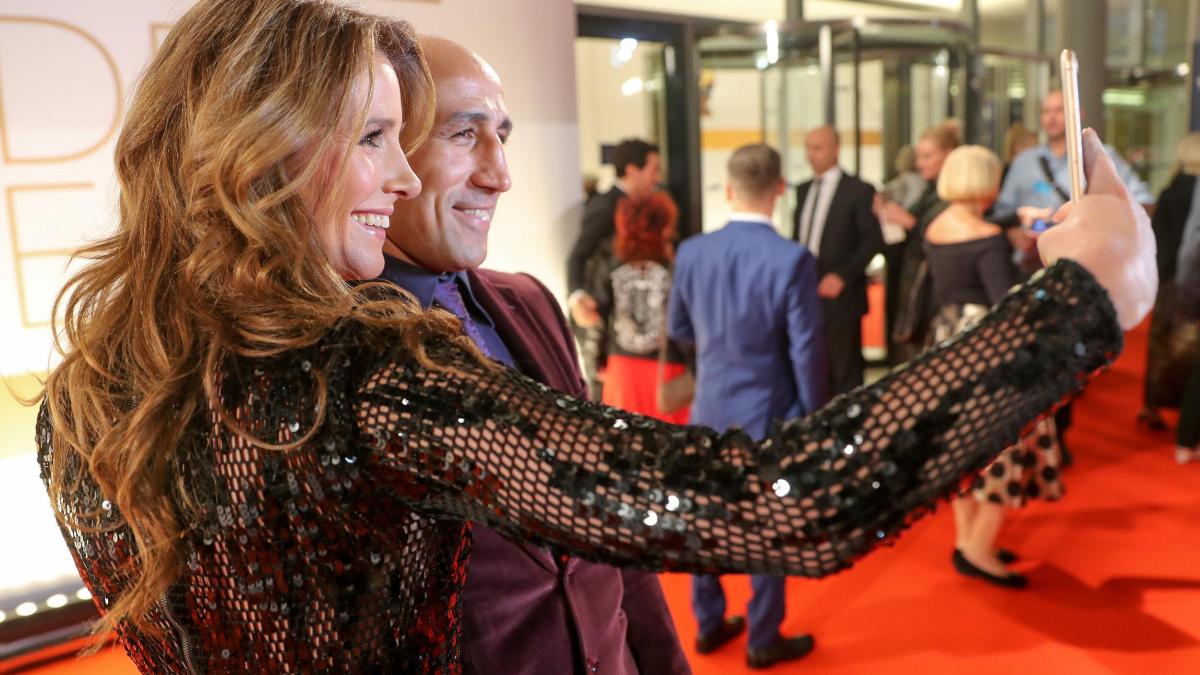 A.us and over, the final gong has sounded. Arthur Abraham, 40, one of the most successful German pugilists, will no longer be seen as a professional in any boxing ring. The former world champion in the middle and super middleweight division has announced his retirement after 18 years as a professional boxer.

The native Armenian had won his last of 53 fights on April 28, 2018 in Offenburg against the Dane Patrick Nielsen on points. Ulli Wegner’s protégé contested a total of 24 duels for a world championship belt, 19 of which he was able to make victorious. Only Sven Ottke, 53, can boast more title wins with 22 triumphs in this country, his former training partner at the Berlin Sauerland boxing stable.

WORLD: Mr. Abraham, what made you resign just now?

Arthur Abraham: I’ve been thinking about this for a long time. You can just reach me in Dubai, where I bought a very nice apartment in the harbor area for my family, my parents, my wife and my three children. We want to spend the winter months here in the future. So boxing no longer fits into my life plan. That’s why I’m drawing a line now. It is enough.

WORLD: So are you at peace with yourself?

Abraham: Absolutely. Who else should I be boxing against? Maybe Felix Sturm? No, that didn’t work ten years ago and it won’t happen again now. I don’t want to have to torture myself physically as I did when I was active. I can’t do that anymore either. There is no longer any reason for it. I finished my boxing career. I don’t box anymore. I’ll be 41 next month.

WORLD: Did you speak to your long-time trainer Ulli Wegner before your public declaration of resignation?

Abraham: Naturally. Mr. Wegner was and is my confidant. I spoke to him on the phone for a long time only yesterday. He thinks it’s right and good that I stop. Without Mr. Wegner, Arthur Abraham, who is very happy and satisfied today, would not exist. I owe everything that I have achieved in sport to him and his assistant coach George Bramowski. We can all be proud of what I have achieved. After all, I fought my way to the top of the world out of nowhere, fought my way through an international amateur championship without winning a medal. Not many can say that about themselves.

WORLD: Did you find it difficult to say goodbye for good?

Abraham: Not at all. I can’t box until I break. I still want something from my life. I want to enjoy the time with my children. It’s much nicer than being in a training camp. Boxing is a very dangerous and painful sport, but I came through healthy. I am fine. I have my business, I’m not the richest, I’m not the poorest.

WORLD: A legendary phrase from you is: “When I have earned 40 million, I will stop boxing.”

Abraham: I didn’t deserve that with boxing. But I’m doing very well. Anyway, I don’t have to box anymore. A fight would have been interesting for me – the one against Felix Sturm. But that was done, I had enough successes.

WORLD: What was your most significant triumph?

Abraham: It was two fights. My very first on August 16, 2003 in Nuremberg, when I won against Frank Roth in the third round by a technical knockout. Before I went into the ring, I was shaking with excitement like never before. The fight opened up all possibilities for me to fulfill my sporting dreams. You should know that moving to Germany was anything but heavenly. When I came to Germany for the second time after 1995 with my brother in January 2003 and started boxing, I wanted to become world champion in professional boxing and earn a lot of money as a result. In 2003 I didn’t even have 50 euros, just debts. Promoter Wilfried Sauerland gave me the chance to do so, for which I am grateful to him for life.

WORLD: And which was the second fight?

Abraham: I felt really in seventh heaven when I won the first world championship title on December 10, 2005 in Leipzig by knocking out the Nigerian Kingsley Ikeke in the fifth round. What I have achieved after that, I would not have thought possible.

WORLD: You achieved hero status by defending your World Cup title on September 23, 2006 in Wetzlar, when you won against the Colombian Edison Miranda, who was undefeated in 26 fights, despite a broken jaw.

Abraham: A fight couldn’t be more brutal. I do not wish anyone that he has to keep his world title like this. But I had no choice but to marry through there. From the fourth lap it was hell that I lived through. After a left upward or head hook, where I had my mouth open, it made krrrr. I felt with my tongue that there was a hole in the left mouth. At first I thought my tooth had blown out. Then I realized my jaw was broken, it was weird, but I couldn’t open my mouth. During the lap break, I told the coach that something was broken. But he said nothing was broken. He told me to keep fighting and pull myself together so I did this with my mouth bleeding badly. Once again I would not endure this torment.

WORLD: What was the biggest disappointment in your career?

Abraham: Each of the six defeats. I always thought nobody could beat me, but I was taught better. Today I know that defeat is part of it, no matter how painful it is.

WORLD: Do you regret something?

Abraham: Maybe I should have listened to the coach more times, then I might have been even more successful. And I should have turned pro even sooner, but would, would, would … It’s good the way it is. You shouldn’t be greedy, you should be grateful for what you have achieved. And I am deeply.

WORLD: What do you want to do in the future?

Abraham: Advancing my business in the real estate and hotel industry. I have 62 employees. Then I would like to set up an international boxing doctorate and enjoy life with my loved ones who, thank God, like me, have so far got through the pandemic without any problems. As soon as there is again the opportunity to celebrate in a larger group, I will host a thank you event. The preparations are already under way. I don’t just say goodbye that silently.

Joe Biden is here – and America is back!