Art Torsion of Meilahti’s Great Heart artwork has come to an end: Hus decided that the work would be built smaller and made of wood so that it would not cost a million 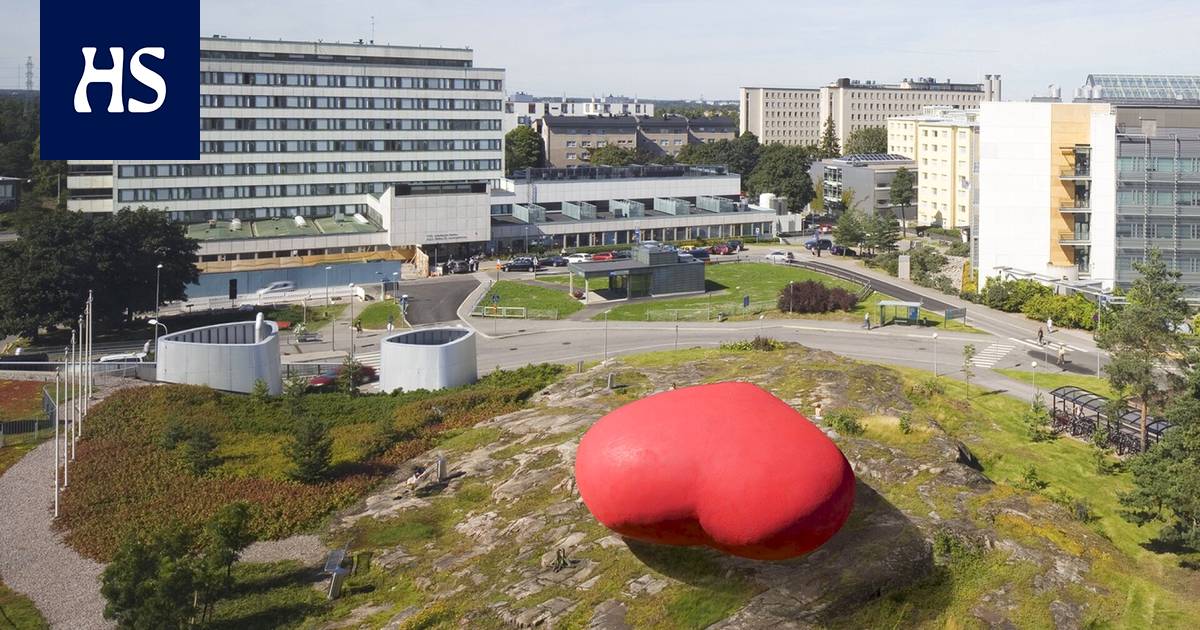 After a narrow vote, the Hus government gave the green light to the fact that a work that had already won an art competition years ago could finally be built on the rocks.

To Meilahti next year, a work that won an art competition years ago will be completed, Matti Peltokangas A big heart.

The government of the Helsinki and Uusimaa Hospital District (Hus) decided this week, after a rigorous vote, that the construction method, which has been redesigned many times for money, may be valid. A wooden heart smaller than the original idea will be created on the rock in 2022.

The same factors have submitted an offer for the execution of the work as for the Helsinki Biennale’s wooden ticket sales pavilion. The money needed for the implementation is 375,000 euros, of which the University of Helsinki is ready to pay a small slice.

Hus decided in 2014 that a nationally significant work of art is wanted for the central cliffs of Meilahti. One started looking for one with an international invitation competition.

The cadmium-red heart designed by sculptor Peltokangas was declared the winner in 2015. It was to become 18 meters long.

The core construction composite was estimated to cost about 1.5 million, the steel about 1.3 million.

Hus ’decision-makers at the time wanted to find out if the heart could be obtained a little cheaper if it were only 14-meter. The total cost would thus have been around EUR 850 000 to 1 000 000, which the politicians did not agree to.

The heart shown in the original illustration is larger than in current plans.

This in alternative ways of realizing the work have been sought. The heart is now to be built of wood on top of a steel frame and coated with fiberglass. Thus, the construction will still cost about 320,000 euros and the unpaid part of the artist’s fee is 55,000 euros.

In Hus’ s board, nine voted in favor of the work, six would have referred the matter back for further preparation, and two abstained.

Thus, the Arts Council now has permission to execute the work. Hus does not allocate money for this separately, but this must be taken from the budget set aside for art, which totals 650,000 euros a year.