The IBI discount has saved 300,000 euros to 2,000 households this year and Fanumur asks for support for conciliation and reductions in transport and culture

The local government will study the introduction of new tax incentives and social aid for large families. This was announced yesterday by the mayor of Cartagena, Noelia Arroyo, after meeting with the representative of Fanumur, the regional association for large families, Miguel Lamet.

At the meeting, held in the City Hall, both analyzed the benefits to which the more than 5,000 large families in Cartagena are already entitled and how they could be improved. One of the options is to vary the limit on the cadastral value in order to have rebates in the Real Estate Tax (IBI).

Also on the municipal table is the possibility of granting aid in transport for large families of general category, discounts on culture and measures in favor of reconciling work and family life.

One of the most important demands of Fanumur was the referred to the cadastral value of the IBI, as highlighted by the Executive in a statement “they already include the tax ordinances of 2021 of the City Council.” These sources indicated that the reductions in the receipts of the so-called ‘contribution’ to large families have been extended, having risen from 90,000 to 93,500 euros the cadastral value from which the discounts are applicable to neighbors. Almost 2,000 families have already benefited from these measures in this year’s receipt, which has meant a total saving of almost 300,000 euros.

This year it is also allowed that the IBI bonus can be claimed for the home in which most of the members of a large family temporarily displaced due to divorce, separation or foster care live, among other causes. The reductions are progressive (30, 60 and 90% of the quota) depending on the category of the large family that claims it. Arroyo undertook to analyze Fanumur’s requests and highlighted “the social role of the family” and its importance in the economy. 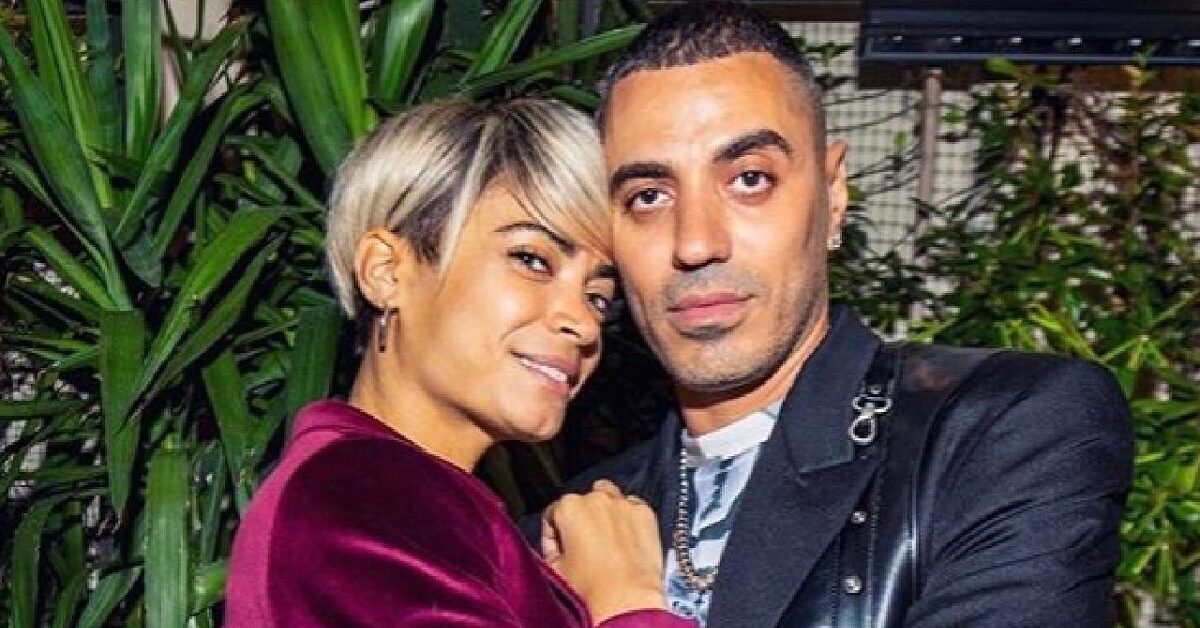 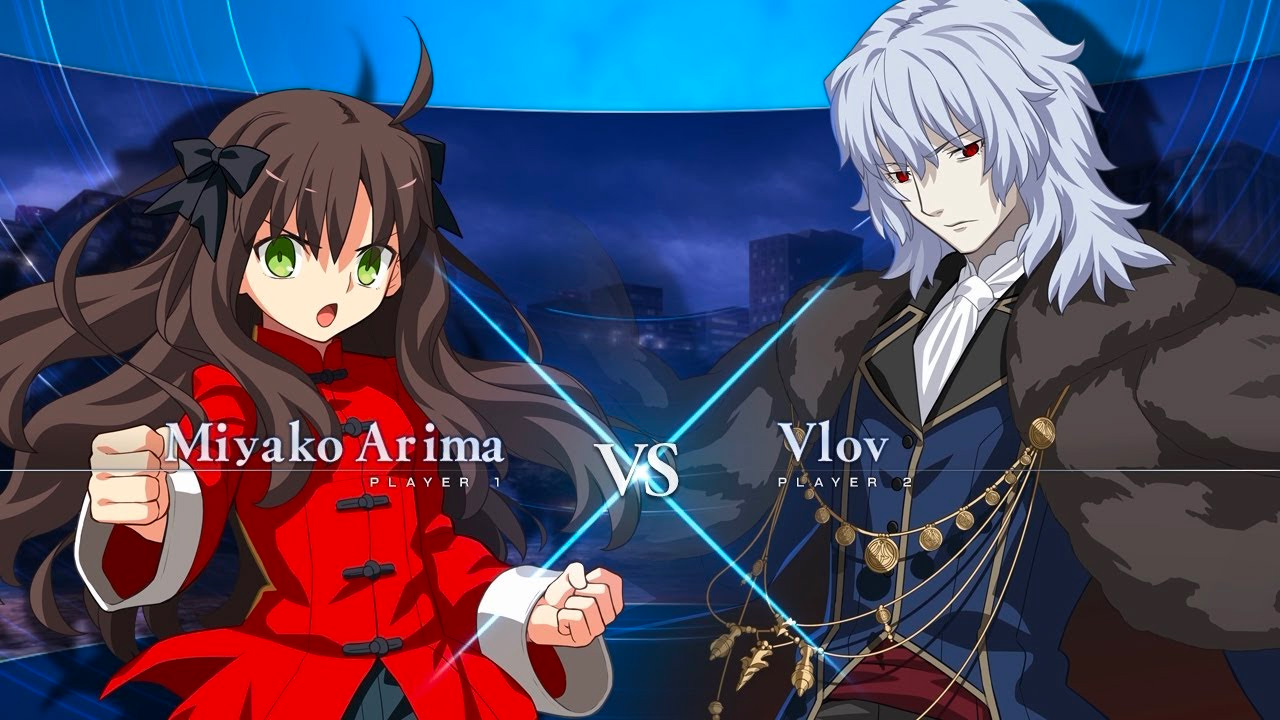