The suspect, a 68-year-old Briton, has a record of gender violence but they were inactive

A man, 68 years old and British nationality, has been arrested by the Civil Guard accused of the death of his wife, 56 years old and the same nationality, in the Camposol de Mazarrón urbanization. The suspect, according to sources close to the case, had a history of gender violence as a result of the complaints filed by the victim years ago, but these had been inactive since 2014.

It is expected that the defendant will go to court, on Monday morning, before an investigative court in Totana. As confirmed by sources from the Government Delegation, he is charged with an alleged crime of homicide due to gender violence.

The events, as explained by the sources, occurred in the early hours of this Sunday in a house in the urbanization of Mazarrón. When the Emergency services arrived in the area, they found the body of the victim, outside the house, with a strong blow to the head. The suspect was located inside the house. The researchers are now awaiting the results of the autopsy from the Institute of Legal Medicine (IML) to clarify the circumstances in which this death occurred.

According to sources close to the case, the investigations are now trying to determine if the defendant gave the woman a fatal blow or if the injury could have occurred as a result of a fall during an argument.

The Government Delegation for Gender Violence confirmed through social networks the “murder” of this woman and explained that she had no minor children. Counting this case, the number of women murdered by gender violence in Spain rises to 39 in 2022 and 1,172 since 2003, according to the organization. 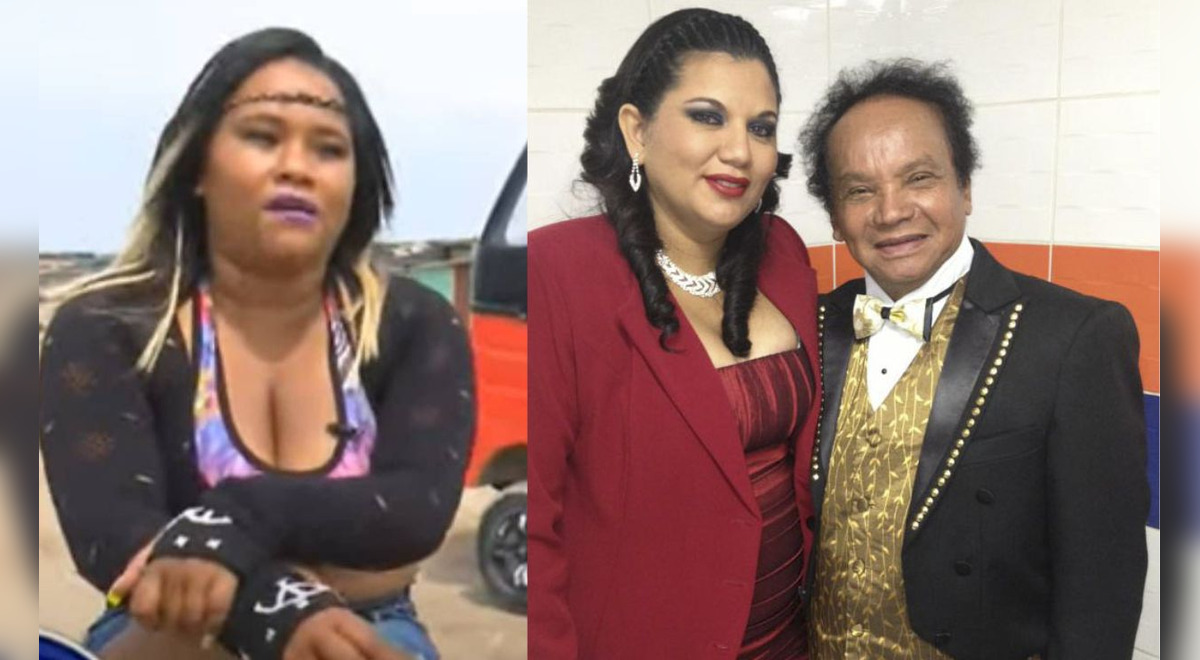 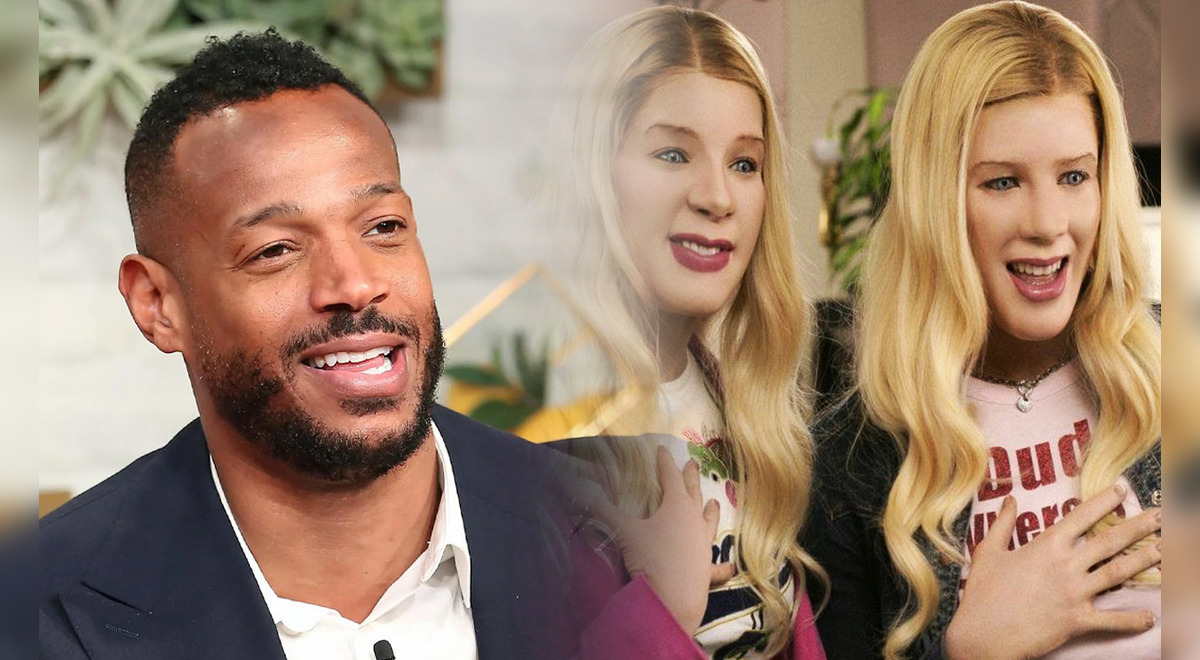 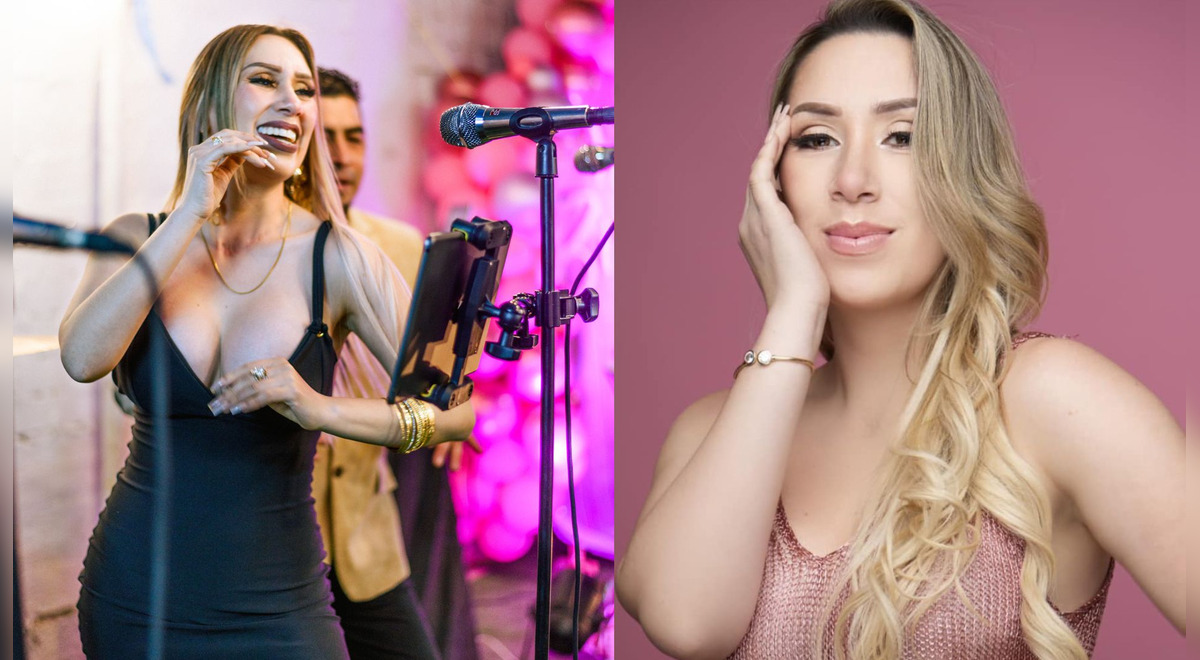