Around the world: Venezuela, Mexico and Colombia among the worst countries to practice journalism 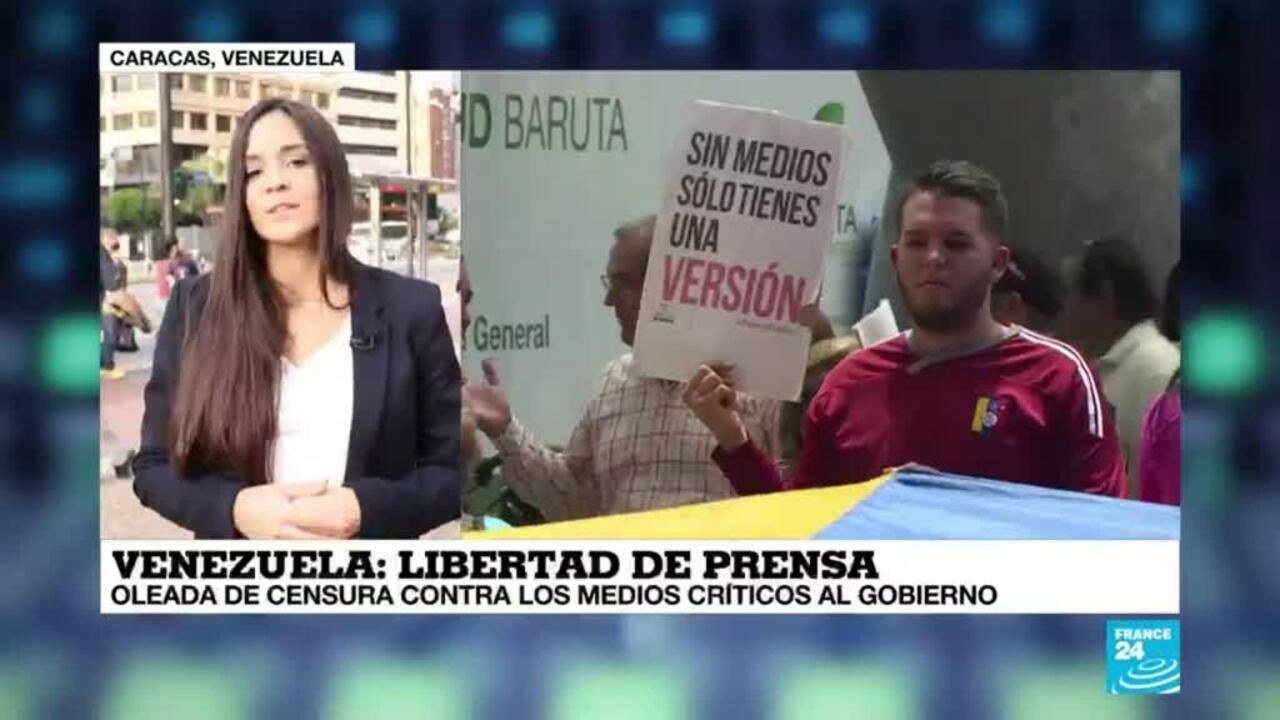 Reporters Without Borders ranks Venezuela 148th out of 180, as one of the worst countries for press freedom. Many journalists who try to practice their profession are victims of arrests, physical attacks and false accusations by the Government. In Mexico, practicing journalism is a high-risk activity, the Article 19 organization revealed that in 2020 there were 692 attacks against journalists and the media. In Colombia, the Foundation for Press Freedom (FLIP) reported 140 cases of judicial harassment against journalists between 2018 and 2020..
#world #Venezuela #Mexico #Colombia #among #worst #countries #practice #journalism

Schools: the Court only reflected the political error that the government made due to its blindness with the crack