Around the world: this is how Egypt and Israel see the presidential elections in Iran 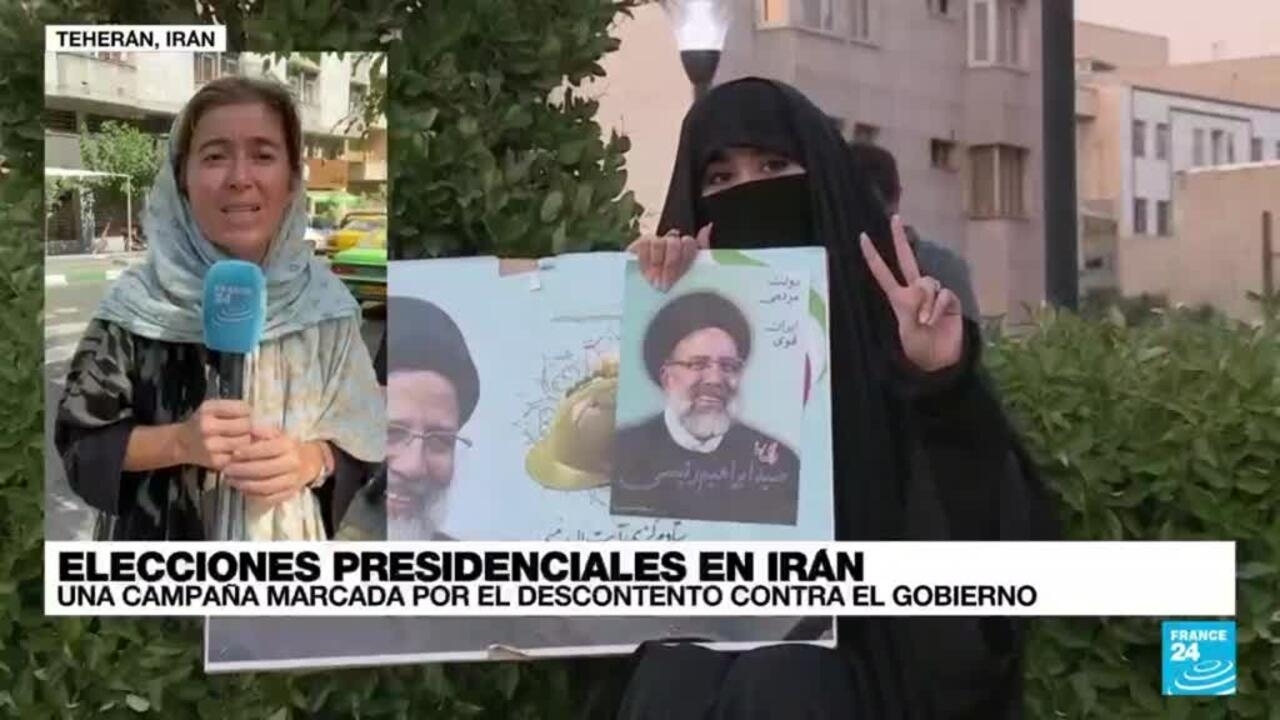 On June 18, Iranian citizens will go to the polls to elect the successor to President Hasan Rohani, in office since 2013, from a range of seven candidates, five of them radical conservatives. These atypical elections, marked by the pandemic and social discontent, are viewed with skepticism from Egypt, where they do not expect a political change after the result. Israel for its part does not trust the new president to have autonomy from the ayatollah. .