Around the World: The Role of Mercenaries in the US, Israel and the UK 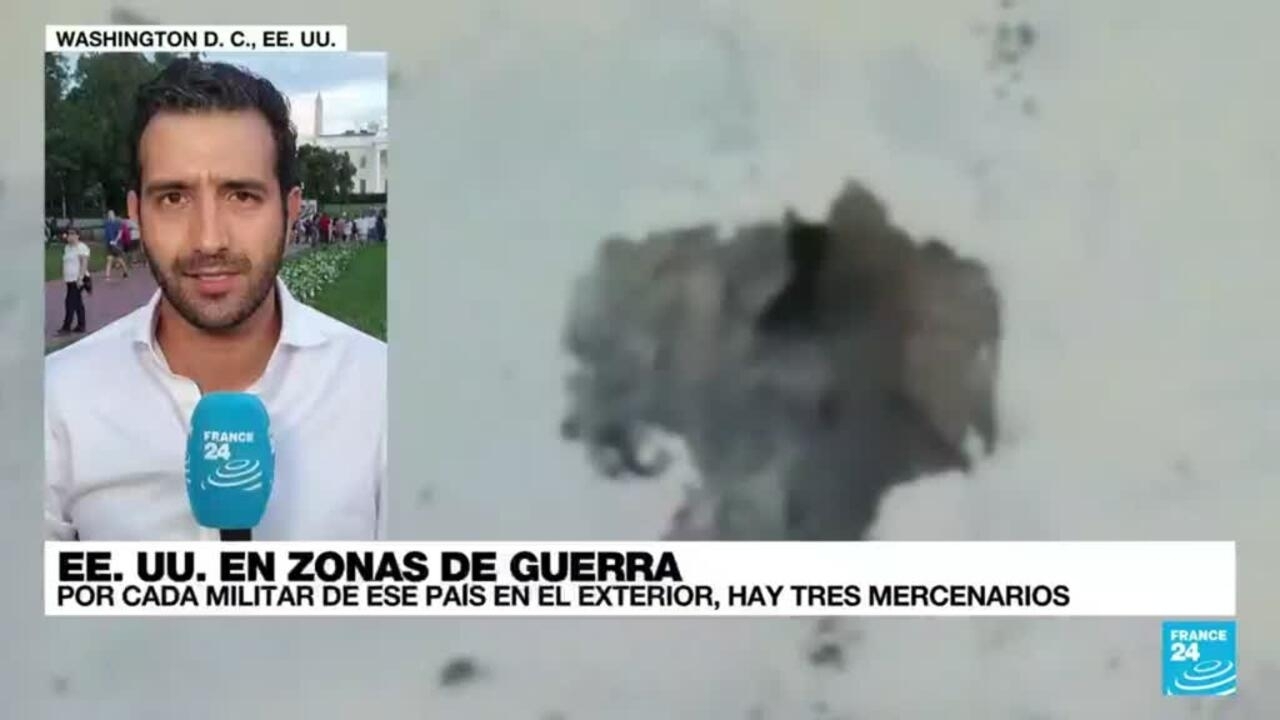 In the United States, private companies hire mercenaries from around the world. There are currently three mercenaries for every American soldier in war zones. For their part, Israeli mercenaries have starred in everything from training in Colombia to cyber espionage crimes. The British, for their part, have been involved in acts from an assassination plot against Pablo Escobar that was not carried out, to the civil war in Sri Lanka. .

Tags: Around the World of France 24IsraelUKUSAUSA and Canada