Around the World: Recreational Marijuana Use in Mexico, New York, and South Africa 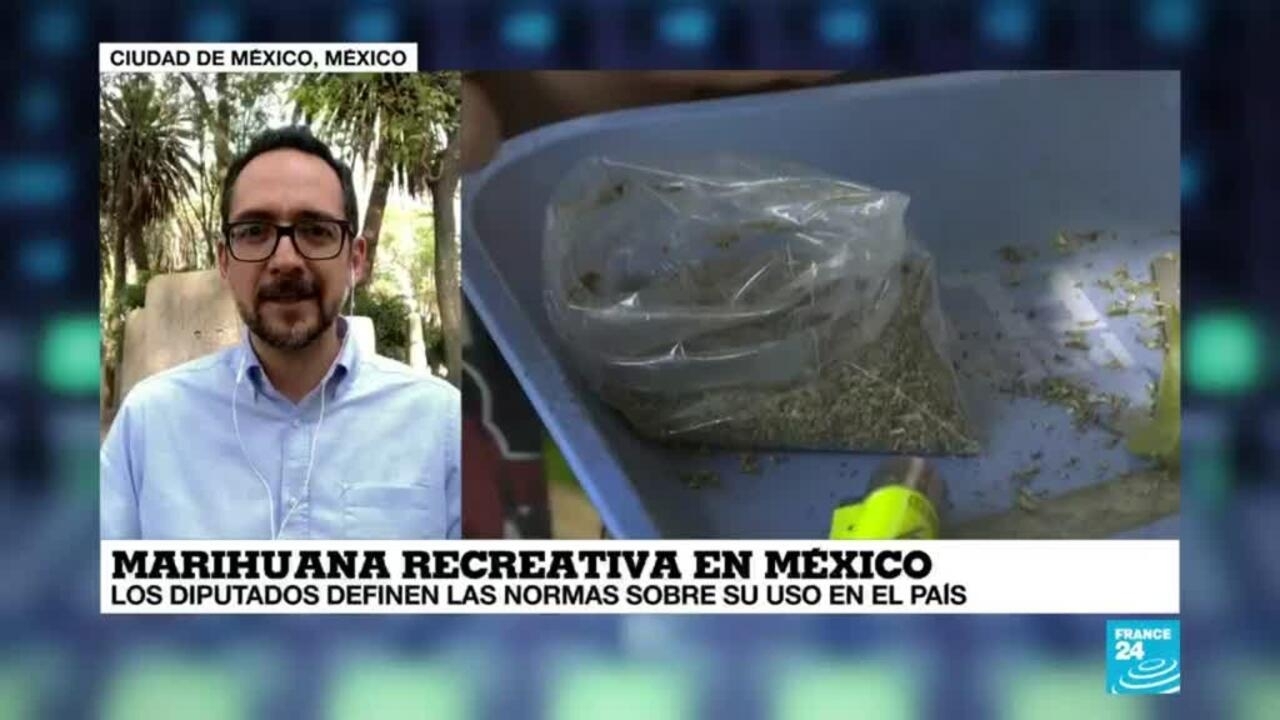 In Mexico, the ministers of the Supreme Court of Justice set Congress until April 30 to legislate on the recreational use of marijuana, a law that seeks to regulate all stages of cannabis, from planting and cultivation to its production , distribution, marketing and consumption. In New York, the use of recreational cannabis was legalized since March 31; now those over 21 can carry up to 3 ounces of marijuana for consumption. And in South Africa, since 2018 recreational consumption of the plant has been legally allowed, but its sale is prohibited.

Horoscope for today, Monday, May 03: predictions for health, love and money