Around the World: Reactions to the US Troop Withdrawal from Afghanistan 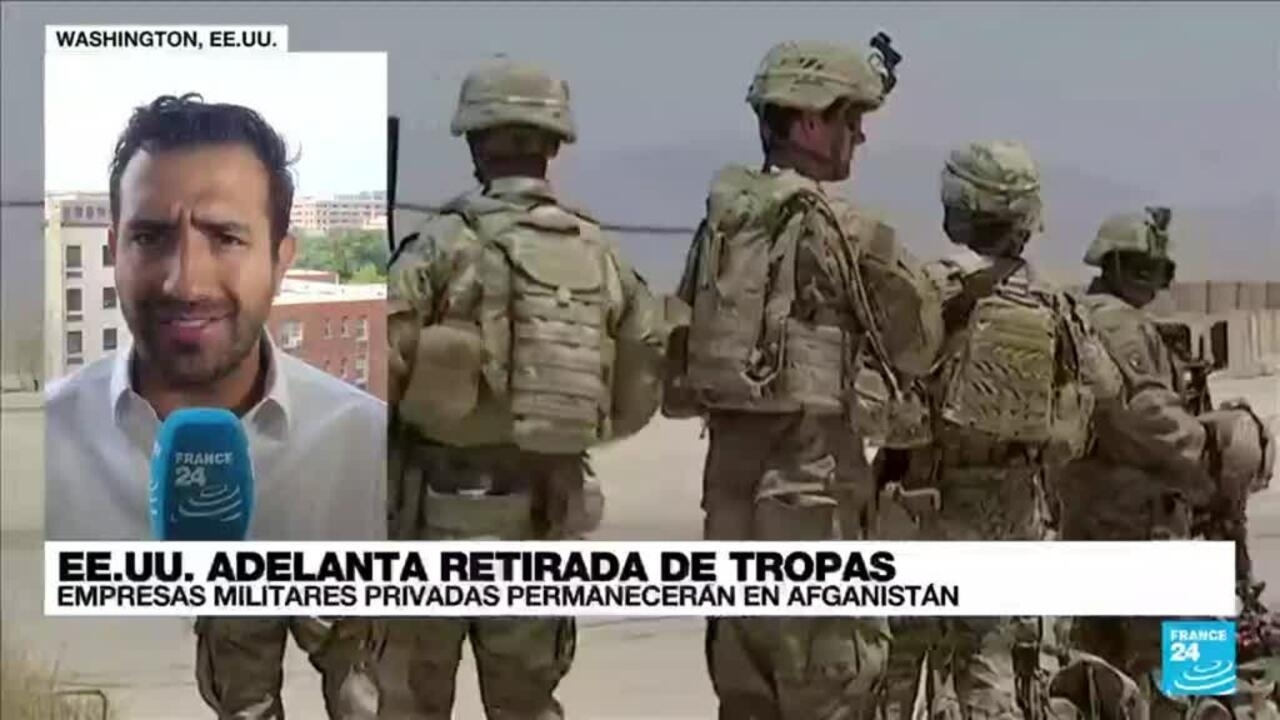 The United States will withdraw its 2,500 military personnel from Afghanistan before August 31. Only about 1,000 soldiers will remain on Afghan ground to protect diplomatic operations and the Kabul airport. Faced with this decision, China fears for its economic investments in Afghanistan because the US military presence provided it with some security. Russia, for its part, prefers that the Taliban and the Afghan government leave their differences and unite to fight the Islamic State. .

Redding: “Happy with the victory, the World Cup is realistic!”