India has tightened its back for the winter against China on the LAC adjacent to eastern Ladakh. Along with the Indian Air Force, the Army is reaching Ladakh in a large number of food and drink items as well as ration, oil, tents and special uniforms. After all, how did the ABP News team arrive at a forward airbase in East Ladakh to know how India’s ops-logistic preparations against the dragon are.

When the ABP News team arrived at this forward airbase, one C-17 Globemaster Military Transport Aircraft, C130J Super Hercules and IL76 Aircraft are continuously landing. All these aircraft are the largest cargo aircraft in the world, which can carry up to 70-80 tonnes of goods.

All these goods are being brought to Ladakh from C-17 aircraft capital Delhi and Chandigarh. All these items are for the Defense Forces, ie soldiers of India, who are currently stationed against China on the Line of Actual Control (LAC). These include mineral bottles of water, juice, special artic tents and other items. All the goods from these planes are being unloaded in special trucks. The trucks are being loaded into Chinook heavylift helicopters.

A large number of soldiers are being transported to LAC along with ration from Air Force Globemaster Aircraft. In view of the climate of Ladakh, very low oxygen and high altitude area, soldiers are provided a week of elimination. Only then they are sent to the forward location. Let me tell you that at present, about 50 thousand soldiers of India are deployed on the 826 km long LAC adjacent to eastern Ladakh. But if needed, more soldiers can be deployed here from the plains.

Apart from this, Apache attack helicopters recently taken from the US are also operating at this forward airbase. Under this, they are patrolling those mountains of LAC which are not able to come under the fighter jets.

read this also-
Army launches ‘advance winter stock’ for troops, preparing for next year on LAC
Government said in Parliament – no intrusion on the Indo-China border in the last 6 months

Employment Working Conditions Survey: Many older workers feel that they want to get rid of in the workplace 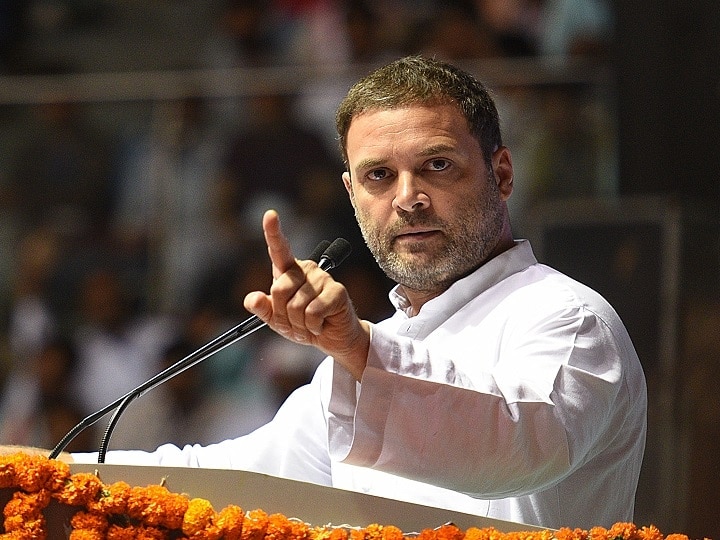 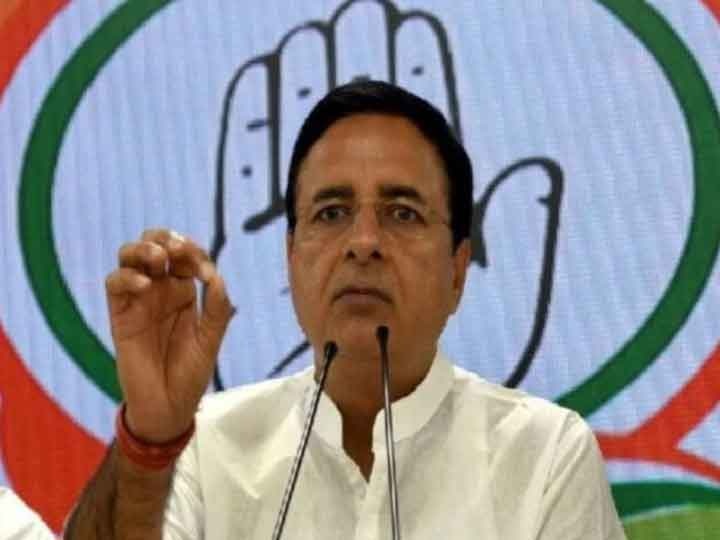 Gujarat News: ‘I am weak with money, not with intentions’ …. The man who studied till 7th made a 360 degree rotating fan

UP News: Ballia stuck in DM’s boat drain, spoke to the soldiers loaded on the shoulder