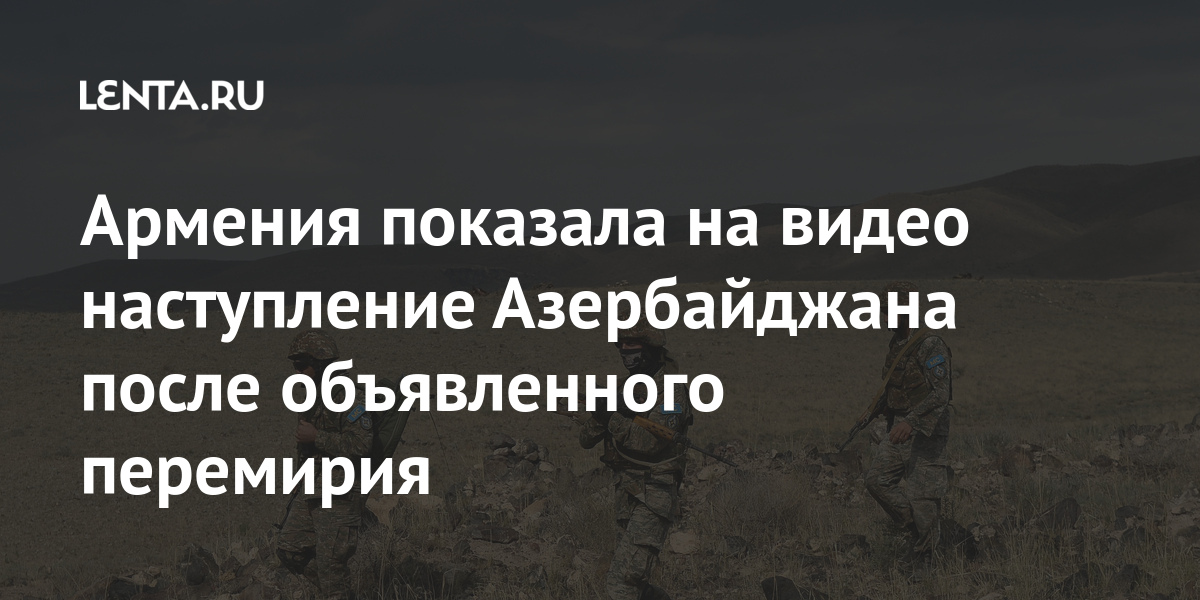 The Armenian Defense Ministry has shown on video the offensive of Azerbaijani troops after the announcement of a humanitarian truce. The video on Sunday, October 18, is published by “Sputnik Armenia” in its Telegram-channel.

The footage shows how the troops of Azerbaijan are moving in the distance in an even formation and in military equipment. In addition, there is a noticeably large accumulation of military equipment, wound up and ready for work.

Earlier on October 18, Armenia announced the offensive of Azerbaijan and the losses of both sides in Nagorno-Karabakh against the backdrop of the declared ceasefire. Prior to this, the Azerbaijani Defense Ministry accused the Armenian Armed Forces of violating the ceasefire. According to Baku, Yerevan has artillery fire on Azerbaijani positions on the line of contact in Nagorno-Karabakh.

Armenia and Azerbaijan made a decision on a ceasefire in Nagorno-Karabakh for humanitarian reasons from October 18 at 00:00 local time. The Armenian Foreign Ministry clarified that the decision was made after the statement of the Presidents of France, Russia and the United States, representing the OSCE Minsk Group co-chair countries on October 1, 2020, as well as the statements of the OSCE Minsk Group co-chairs dated October 5, 2020 and in accordance with the Moscow statement of October 10 2020 year.

The fighting in Nagorno-Karabakh between the united forces of Armenia and the NKR against Azerbaijan has been going on for three weeks already. Turkey is participating in the hostilities, although earlier Baku and Ankara denied this fact.

Shahrukh Khan was beaten up by Delhi boys, will be shocked to know the reason

Ballia firing: ‘Protection’ does not work, NSA and gangster will put police on main accused, property will also be seized 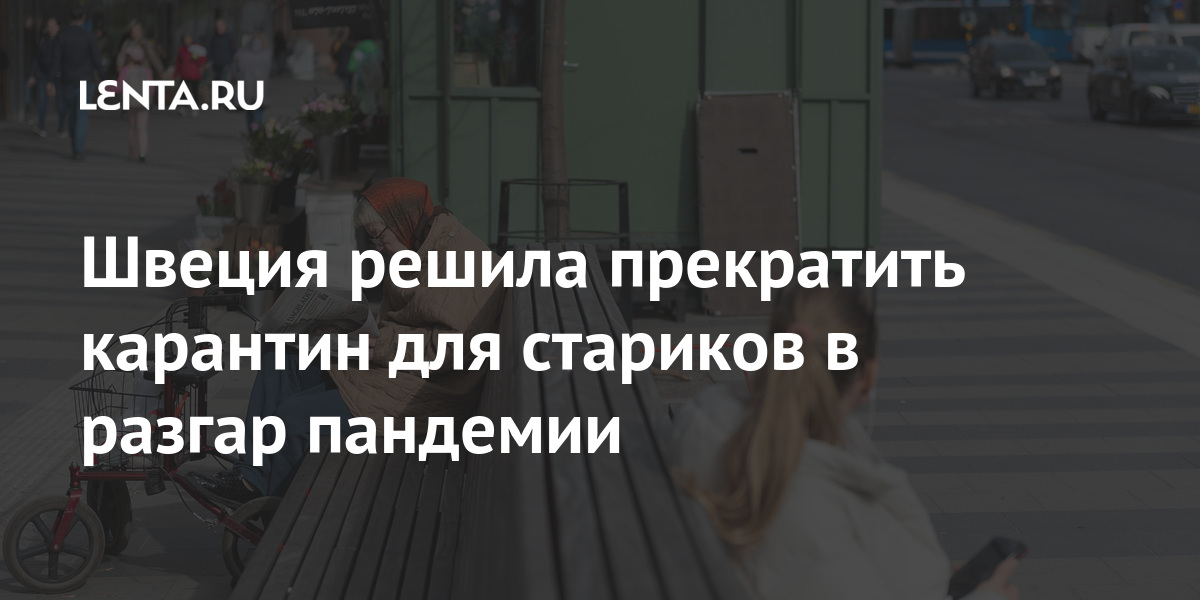 Dry hands: the products and tips help with dryness – WELT

Corona bowed to Imran who won the victory, in Pakistan to lockdown 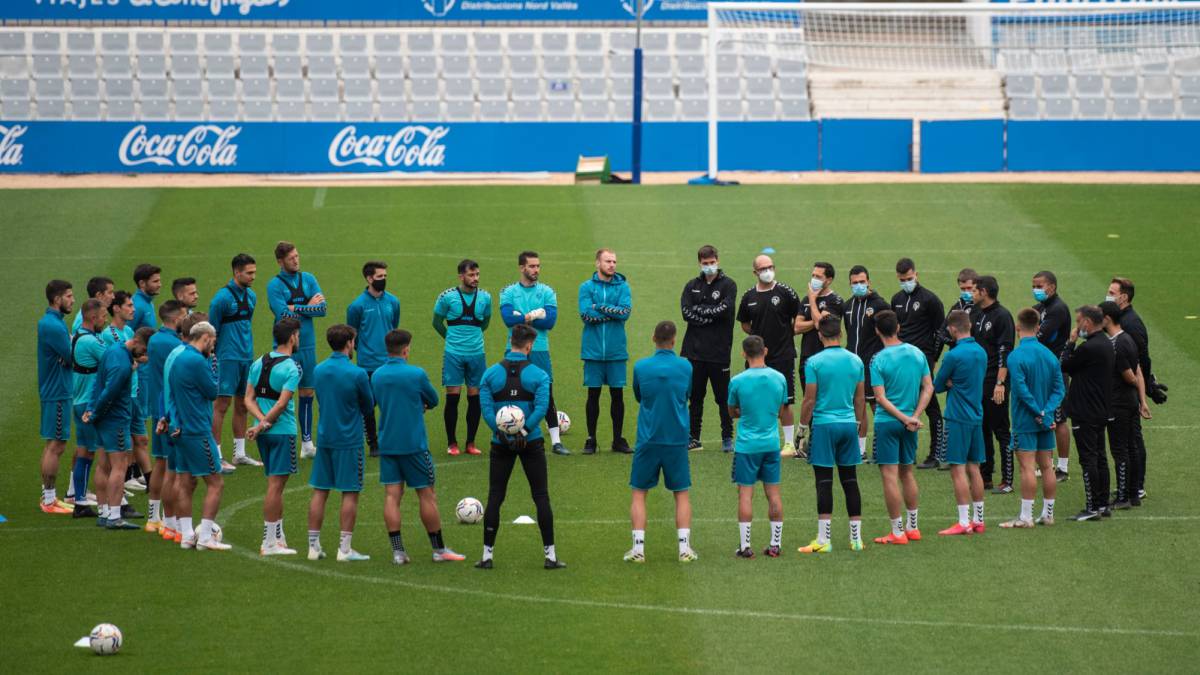 Víctor García: “We are calm and united, but the moment is complicated”

Ballia firing: 'Protection' does not work, NSA and gangster will put police on main accused, property will also be seized