Armenia, following Azerbaijan, confirmed its readiness to cease fire on the border after negotiations with the Russian side. This was reported by “Sputnik Armenia”.

The press service of the Armenian Foreign Ministry announced its agreement to a ceasefire from 10:00 local time and added that now the ceasefire is observed by both sides. Earlier, Azerbaijan has already expressed its consent to conclude an armistice at the initiative of Russia.

On July 28, the Armenian Defense Ministry announced a violation of the ceasefire and the resumption of local battles on the border with Azerbaijan. According to the ministry, at about 4 am Azerbaijan opened fire on Armenian positions in the northeastern section of the border territories. There are reports of three dead and two wounded Armenian soldiers.

Azerbaijan, in turn, placed full responsibility for the provocation on the Armed Forces of Armenia. According to Baku, Armenian units began shelling the border at night, as a result of which two Azerbaijani soldiers were wounded.

In November 2020, Azerbaijan, Armenia and Russia signed a trilateral statement on a complete ceasefire in Karabakh. Yerevan and Baku agreed to stay in their positions and exchange prisoners and bodies of the dead, and Russian peacekeepers were sent to the region. Despite this, local clashes continue on the Armenian-Azerbaijani border related to the unresolved issue of border demarcation and demining of territories. 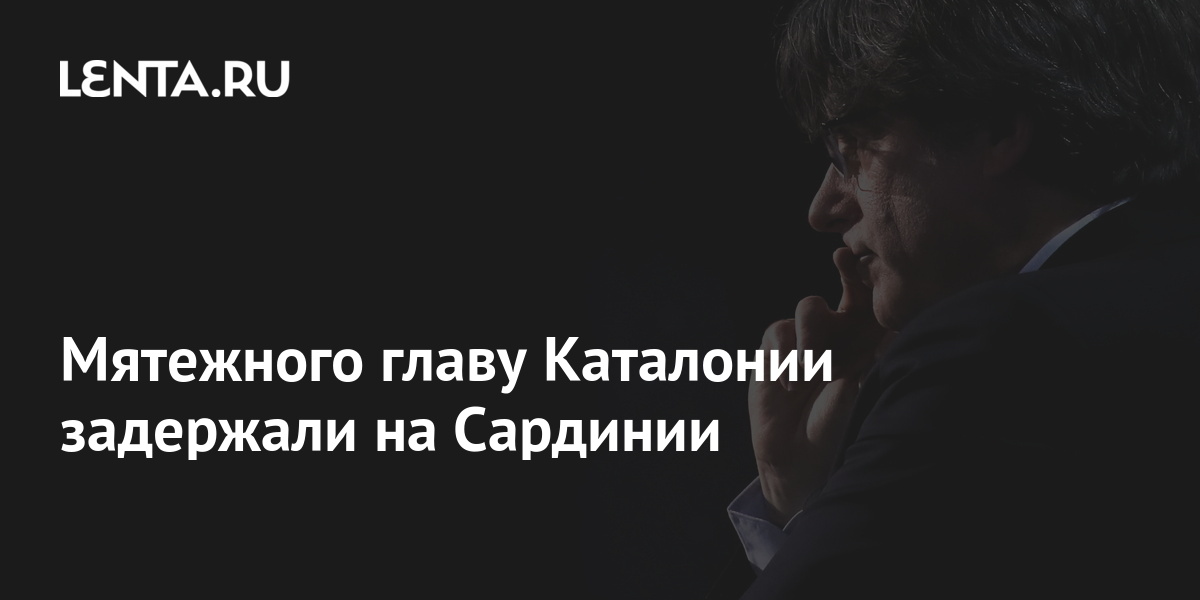 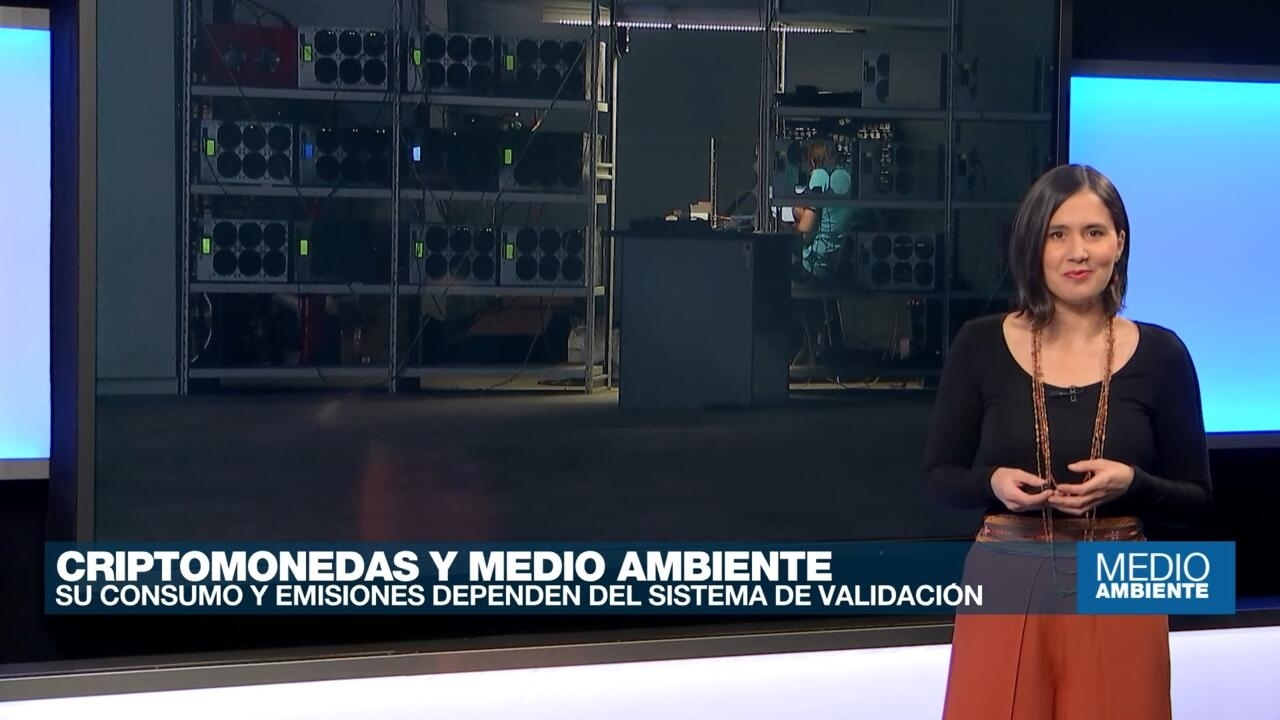 Coria del Rio, the town in Spain where ‘everyone’ is called Japan for the adventure of a samurai

Amazon has launched its own brand of televisions